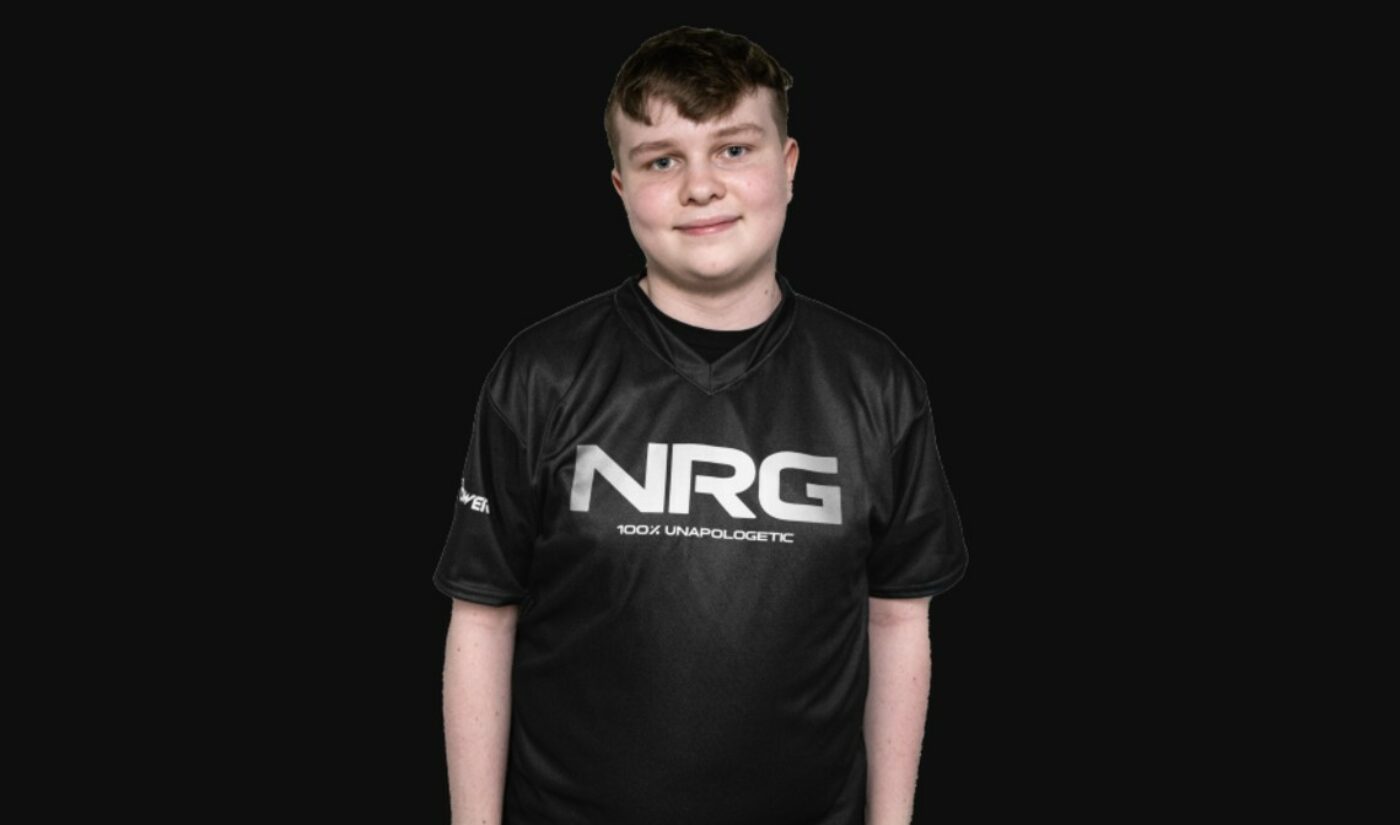 Gaming talent management company Loaded has named its latest client: pro Fortnite streamer Benjy Fish, who, at 16, is one of the industry’s most formidable young competitors.

He first joined competitive esports org Clairvoyance in 2018, and signed with NRG Esports in March 2019. In terms of his Fortnite renown, Fish qualified for the Fortnite World Cup finals last year, and became one of a few gamers to receive an official Fortnite locker bundle from publisher Epic Games, allowing fans to purchase his signature items. Fish also hosted an in-game tournament organized by Epic this year dubbed The BenjyFishy Cup.

“In two short years, BenjyFishy has proven that he belongs at the top of the pack with the world’s best gaming professionals and we are so excited to welcome him to the Loaded family,” Loaded co-founder and SVP Brandon Freytag said in a statement. “As games like Fortnite and Minecraft continue to attract younger audiences worldwide, BenjyfFshy represents the next generation of players.”