Facebook Testing ‘Super’, Which Lets Fans Pay To Interact With Their Favorite Creators On Stream 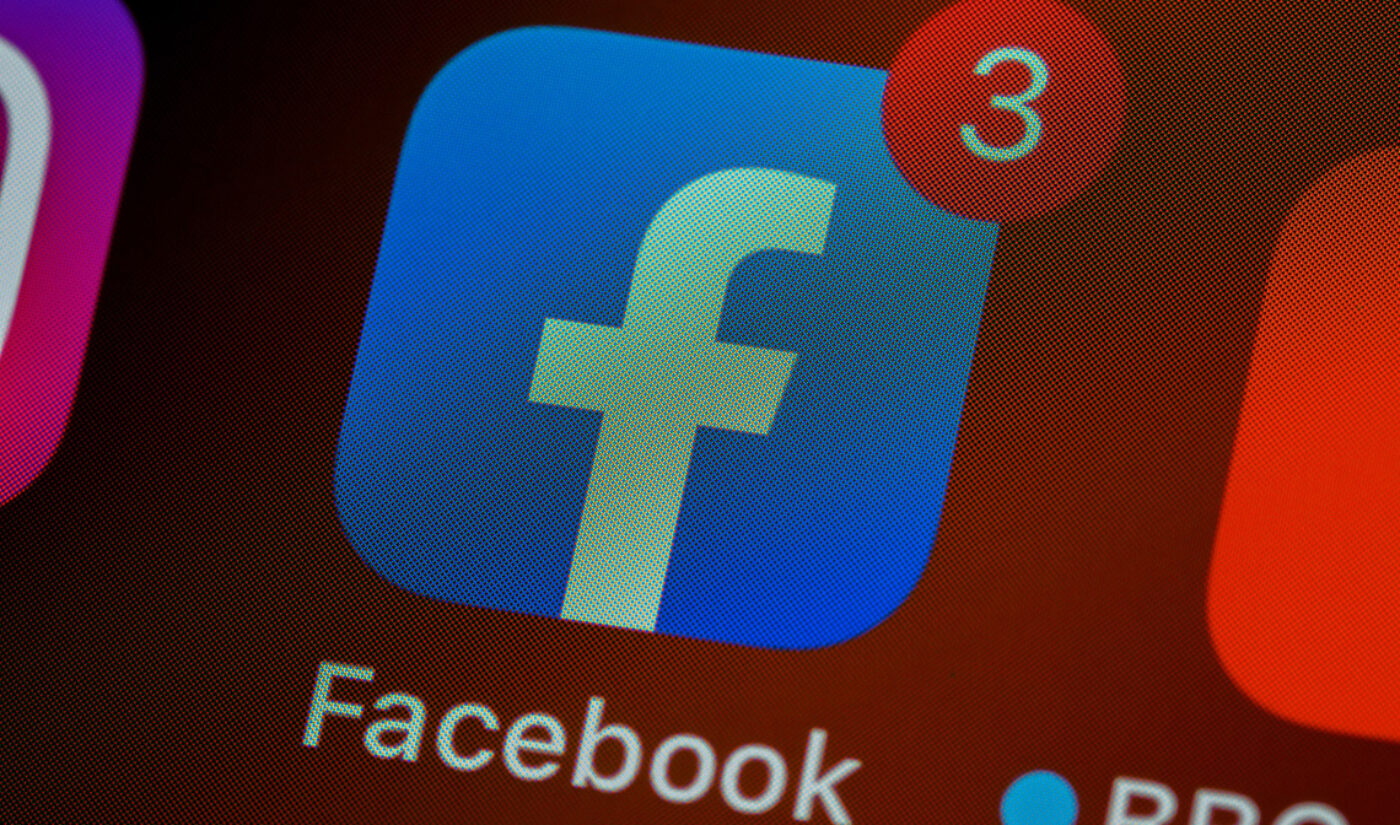 Facebook, which has expertly copied popular video formats from competitors like Snapchat Stories and micro-video hub TikTok, may now have its sights set on celebrity shoutout platform Cameo.

A new product in the works at the social network, per Bloomberg, is called Super and enables fans to pay to appear alongside a creator during a live stream — to ask questions or take a selfie (though it’s unclear what the draw of a photoshoppable screencap selfie would be). The Super tool — which is conceptually similar to Cameo but not identical — would also enable creators to sell merch or other products alongside a live stream, Bloomberg reports.

Of course, viewers can already tip select broadcasters on Facebook via virtuals gift known as Stars. Stars launched for gamers in 2018, and Facebook said it would expand the tool to musicians and cultural institutions for the first time in March. (Viewers can buy 95 Stars for $1.99, and for every Star a creator receives, Facebook will pay them $0.01).

Bloomberg reports that Super is being developed by Facebook’s one-year-old New Product Experimentation unit, an internal team of entrepreneurs that works to create standalone products. In the past, the group has yielded meme-making app Whale, a live events app called Venue, and Tuned — a private app for couples to share expressions of love and celebrate their relationships. A spokesperson confirmed that Super is currently undergoing internal tests, and that the company wouldn’t take a cut of any money generated through the tool — though it remains to be seen whether Super will live as a separate app or live within another Facebook product.

Beyond Super, Bloomberg notes that Facebook on Monday widely rolled out another product called Collab — which enables musicians to collaborate with fans on music.

And Super is just one of many monetization tools that Facebook has launched for creators — with its focus having intensified during quarantine. You can learn more about how creators are starting to make a ton of money on Facebook in our investigative series Creator News below: