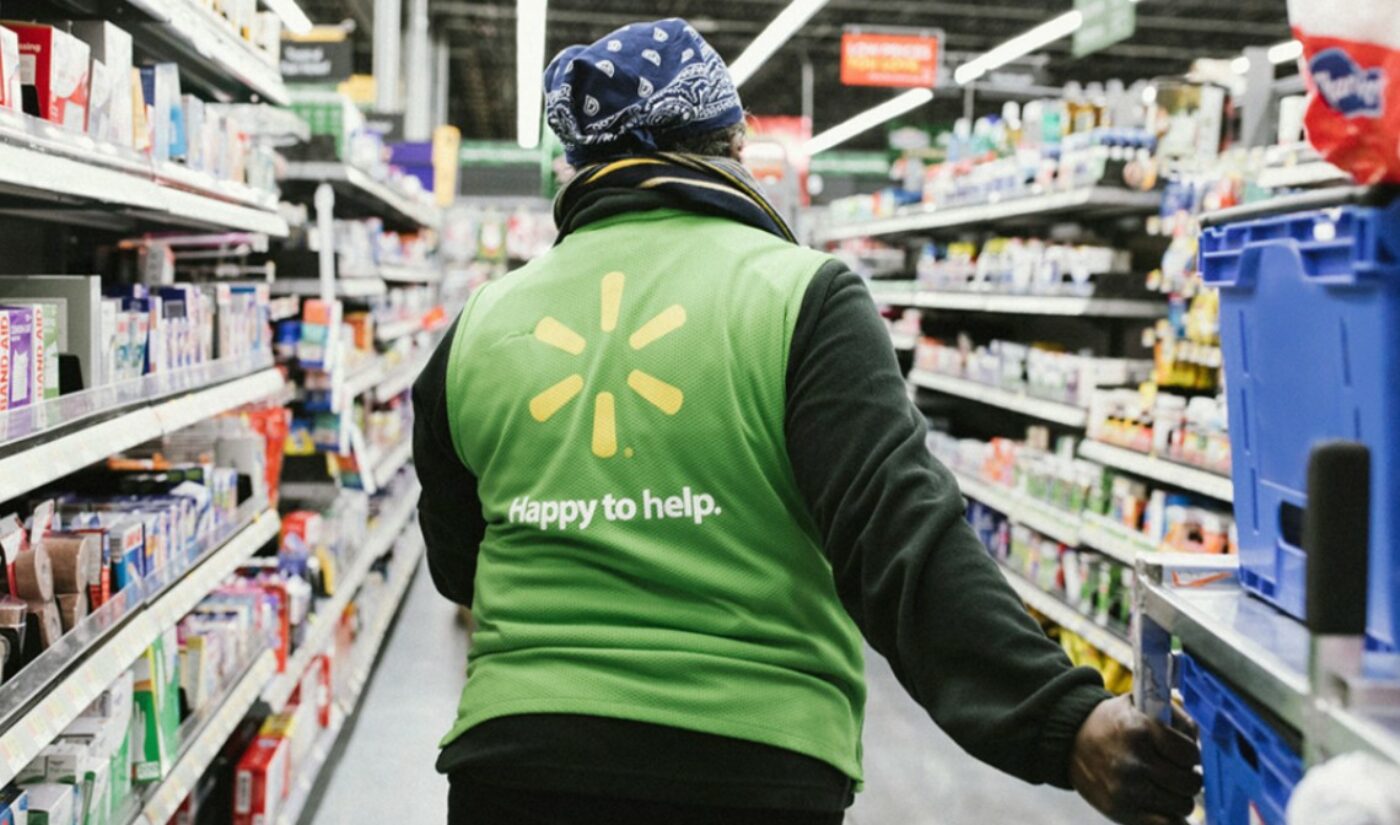 Walmart has launched a nascent Spotlight program that is aiming to turn employees into a fleet of in-house digital influencers.

Spotlight sees employees giving behind-the-scenes glimpses at their lives at Walmart and also promoting various products and company initiatives on their personal social media accounts. Modern Retail reports that influencers in the program are gravitating to TikTok — a platform that Walmart has sought to take a stake in. In addition to promoting products and offers, Spotlight has also emerged as something of a recruiting tool, the outlet reports, in putting a personal spin on Walmart’s company culture.

Spotlight marks an outgrowth of an earlier social media initiative at Walmart dubbed My Local Social, per Modern Retail, which asked employees to voluntarily post to corporate accounts for their local stores. My Local Social grew out of the company’s first social effort, My Facebook, whereby each Walmart store in the country launched its own Facebook page.

On Spotlight, however, employees post to their personal social channels rather than store accounts. Walmart recruited creators to Spotlight by combing My Local Social for top-performing creators. And roughly 500 people are currently enrolled in the program, which is only available to salaried employees and not to hourly workers, who make up the bulk of Walmart’s workforce of 1.5 million U.S. associates. That said, Walmart is looking to open up Spotlight to some hourly workers — on the clock — in coming months, the company said.

Spotlight also comprises a dedicated app with prompts to inspire posts around themed campaigns, timed to events like Thanksgiving or Black Friday. Spotlight influencers can also denote certain skills, personality traits, or hobbies within the app so that Walmart can recommend specific campaigns based on these interests.

And Walmart is offering financial compensation for Spotlight influencers via brand deals. In November, for instance, the retailer partnered with action figure brand Funko, asking Spotlight influencers to create posts featuring the toys — with the top 10 posts (based on engagement) receiving $200 each in cash. A comparable contest with hoverboard board Hover-1 offered a $1,000 grand prize, Modern Retail reports. (All Spotlight posts must contain the #WorkForWalmart hashtag).

Walmart isn’t the only company looking to turn employees into influencers. Dunkin’ Donuts, GameStop, Amazon, and Macy’s all operate programs whereby retail and warehouse workers are given various incentives to post to social on the company’s behalf.