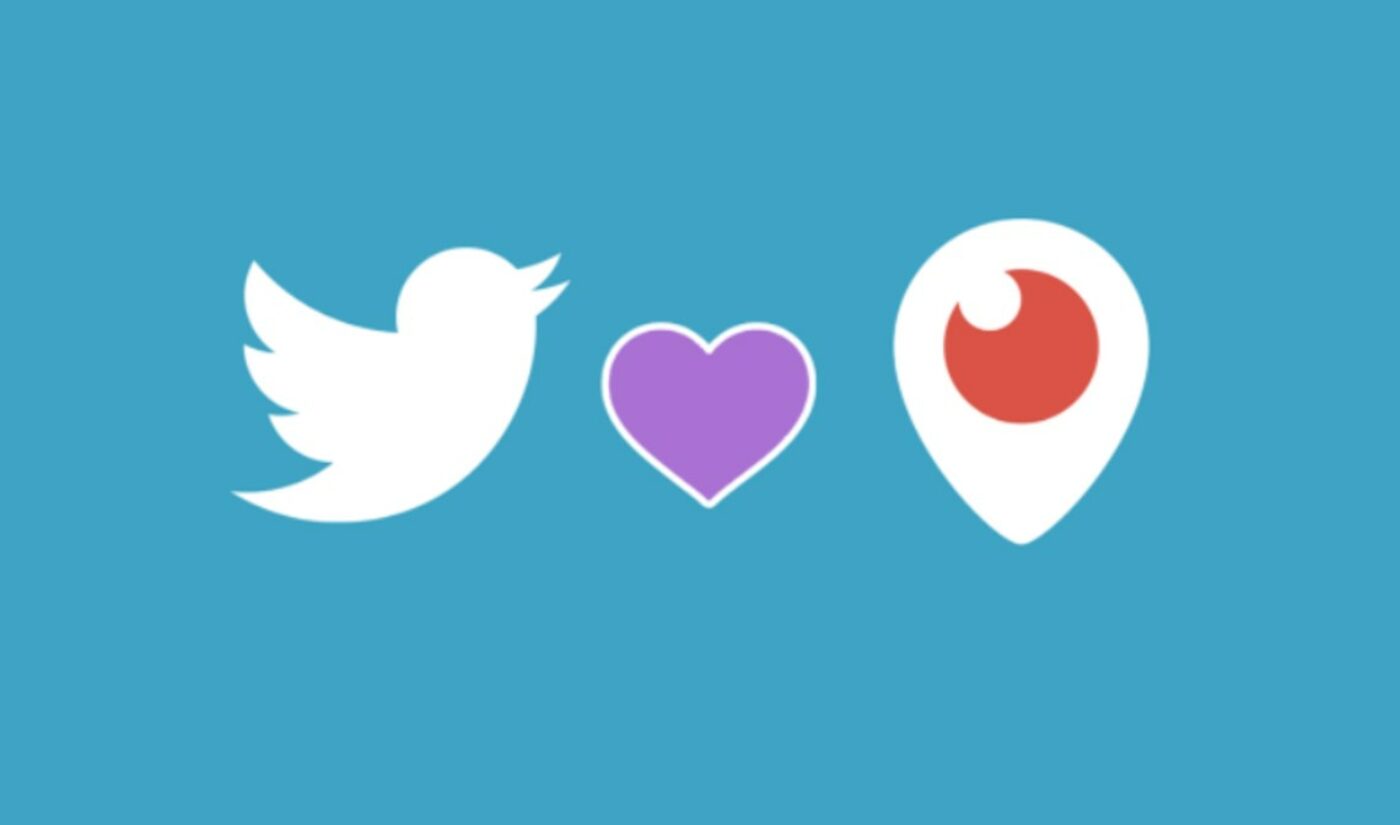 In a Medium post, the company was blunt about its reasoning.

“The truth is that the Periscope app is in an unsustainable maintenance-mode state, and has been for a while,” the company wrote. “Over the past couple of years, we’ve seen declining usage and know that the cost to support the app will only continue to go up over time…We probably would have made this decision sooner if it weren’t for all of the projects we re-prioritized due to the events of 2020.”

Of course, Twitter — which acquired Periscope in March 2015 — has subsequently integrated the app’s core livestreaming capabilities directly into Twitter proper, where users can fire up live broadcasts natively using the Twitter Live tool.

Though a total app shutdown is slated for March 2021, new Periscope accounts won’t be able to be created with the next app update, rolling out today — and users won’t be able to purchase coins to tip their favorite streamers. (Periscope is also encouraging viewers to spend all of their remaining coins by March 31).

To this end, Super Broadcasters — or Periscope creators who are eligible to monetize by exchanging their in-app tips (called Super Hearts) for actual money — are being encouraged to cash out before April 30. (Applications for the Super Broadcaster program will be open through Feb. 1, 2021; you can check out the eligibility requirements here). Users will also be able to download all of their old broadcasts before March, and streams that have already been shared on Twitter will live on there. Finally, the Periscope website will continue to exist as a read-only archive of public broadcasts.