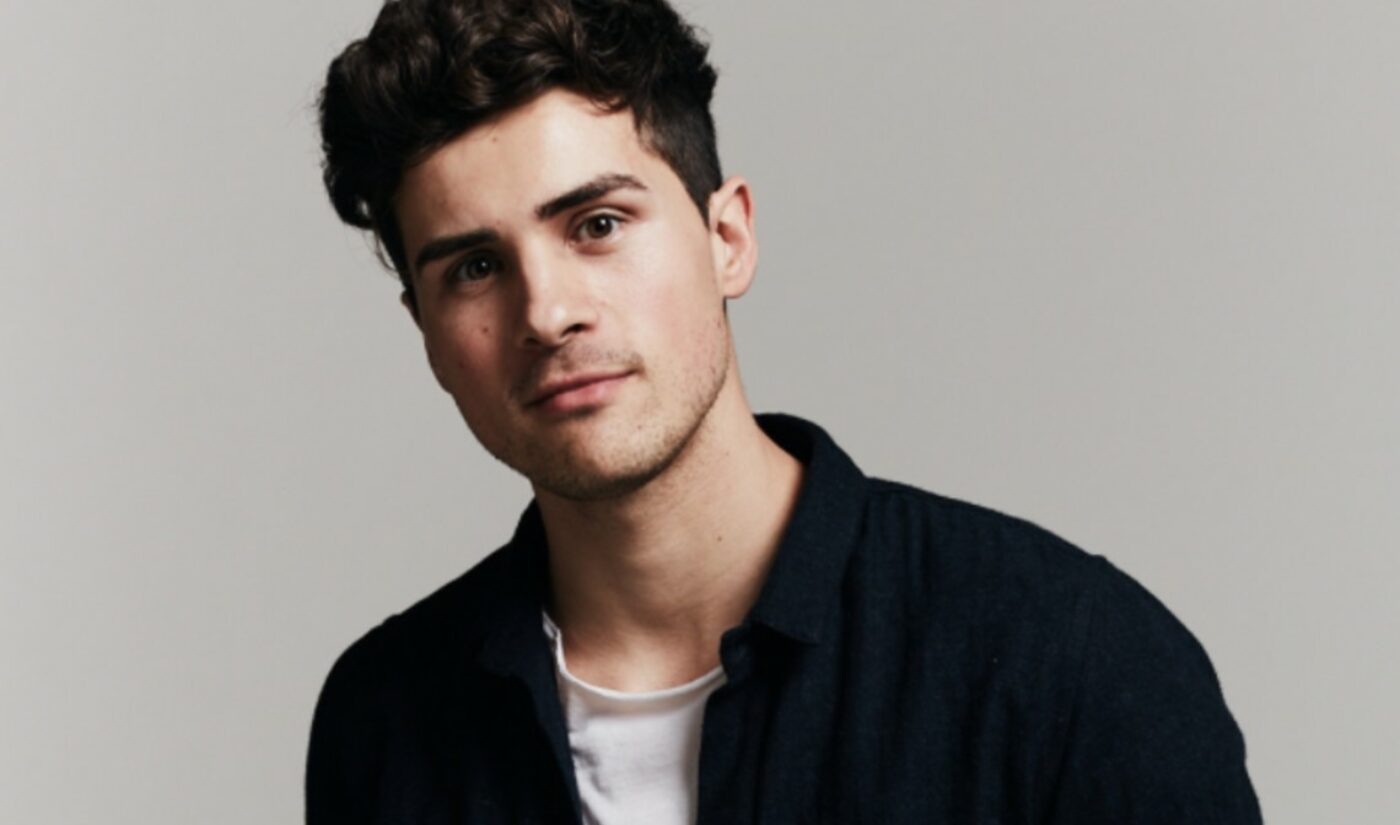 Catanese, Padilla’s manager, will continue to serve in that capacity — but has also been named head of business development at Pressalike, as well as a producer on forthcoming projects. Criscimagna, a former producer and editor on Rhett and Link‘s flagship talk show, will serve as Pressalike’s head of post-production.

Pressalike will develop an original programming slate of both long- and short-form video, with an emphasis on documentaries “that focus on misunderstood topics and showcase new experiences with genuine curiosity and open mindedness,” according to a press release. The studio’s first outing, a feature doc titled I Maid A Mistake (trailer below), will bow this Friday at 3:00 pm ET on Padilla’s YouTube channel, which is home to 5 million subscribers.

Pressalike will also continue production on Padilla’s ongoing YouTube interview series, I Spent A Day With… — which sees the 33-year-old sitting down with people from various communities, or those who have shared extraordinary experiences. Past episodes have focused on survivors of kidnappings, school shootings, and the coronavirus. I Spent A Day With… lives on Padilla’s YouTube channel, and has clocked 100 million views to date.

I Maid A Mistake, directed by Zach Zeidman, grew out of the I Spent A Day With… franchise, after Padilla spent a day with anime cafe maids in the spring of 2019 — and told viewers that he would try his hand at being a maid if the video surpassed 100,000 ‘likes’ (which it did within a week). Maid cafe originated in Japan, and enables attendees to experience an anime-like world. The gatherings feature talent shows and varying degrees of sexual suggestiveness, in which guests can chat with maids about their favorite anime characters or participate in dating auctions.

“With the formation of Pressalike Productions, I am eager to work with Aléssandra, Mike, and the full team to expand upon my existing content, while branching into new territories,” Padilla said in a statement. “This project has been long awaited by my audience and is a great representation of the type of exploration we will be doing.”

You can check out the video that spawned the forthcoming feature below: