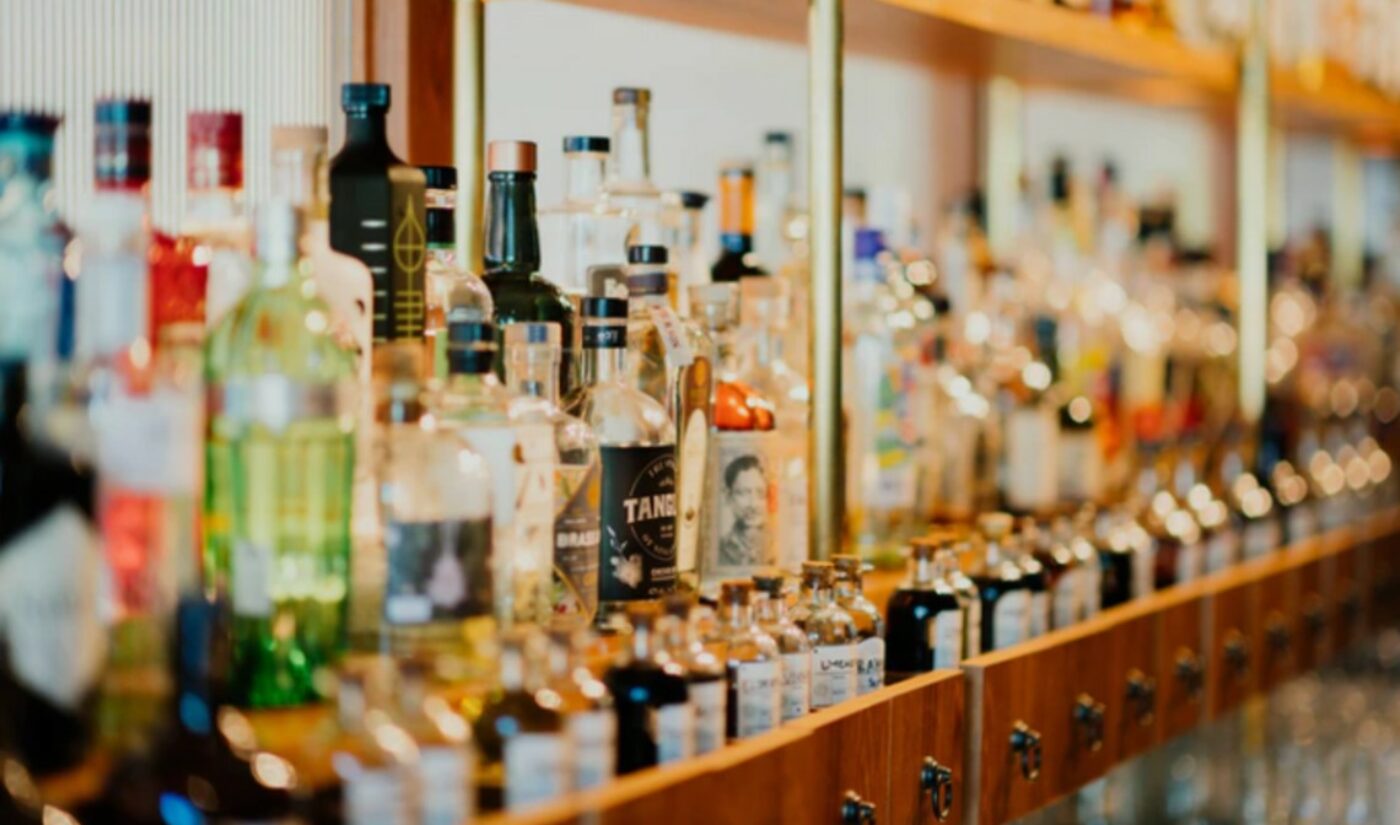 YouTube is giving users more control over the ads they’re served — specifically with respect to spots about alcohol and gambling.

The feature is set to arrive in the U.S. later this year and in the U.K. early next year, The Guardian reports — though parent company Google isn’t guaranteeing that every single ad relating to alcohol and gambling will be filtered out. Google told the outlet that it was adding the options based on user feedback, and that countries where gambling and alcohol ads are already prohibited won’t see any changes.

Of course, viewers can already adjust the type of ads they’re served within YouTube settings — though the options that currently exist have to do with ad relevance. Viewers can turn off ad personalization, for instance, in which ads are shows to users based on their behavior on Google services and other partner websites and apps. The option to toggle off alcohol and gambling ads will live in this same settings section.

In a blog post, Debbie Weinstein, Google’s VP of YouTube and video global solutions, said that Google collaborated with the International Alliance for Responsible Drinking (IARD) — a nonprofit that works to reduce harmful drinking — to come up with the appropriate standards for alcohol marketing in order to address both varying personal preferences and cultural sensitivities.