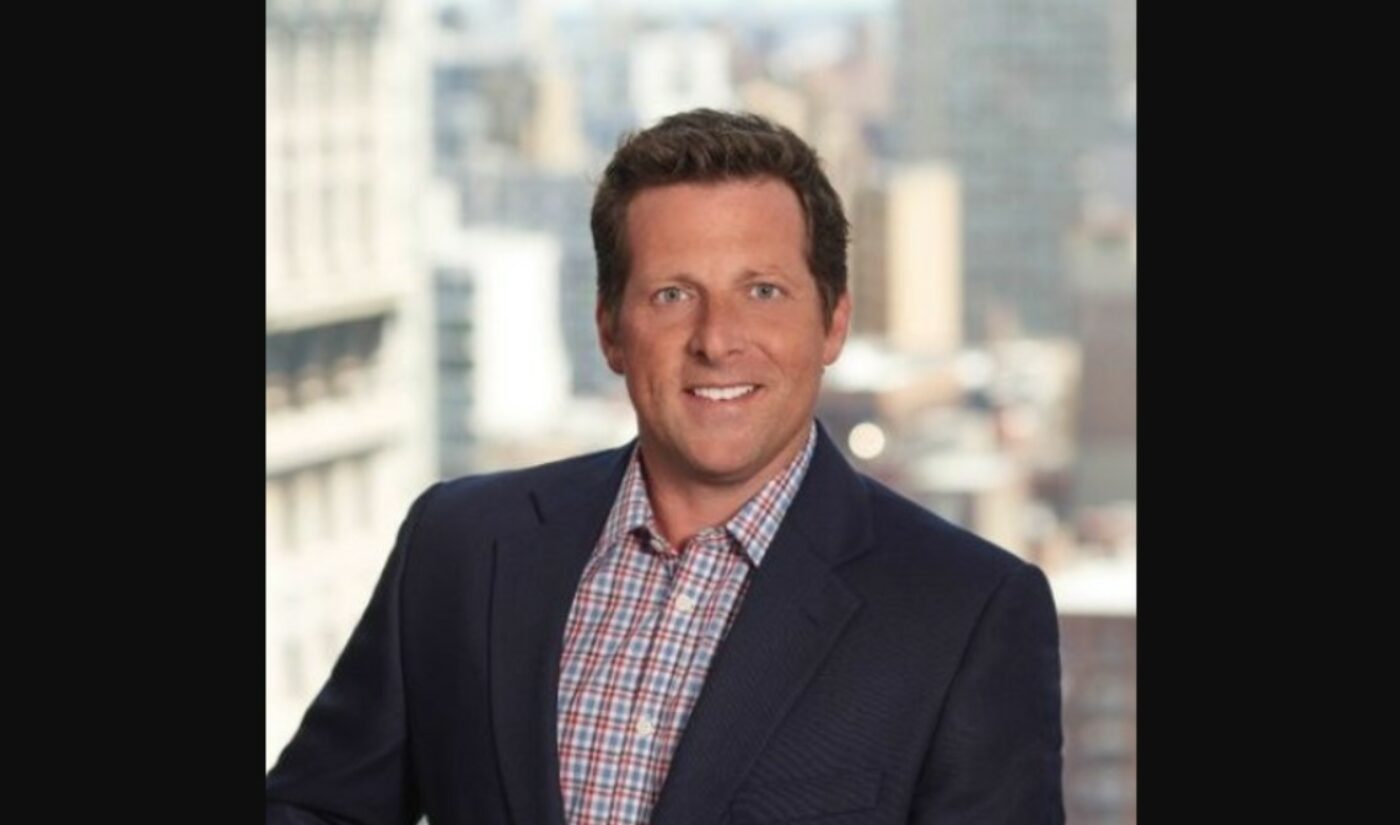 Jim Keller, a former top Hulu exec, has been tapped to lead ad sales at Discovery+ — Discovery’s forthcoming streaming service, which is set to launch on Jan. 4.

Keller has departed Hulu after seven years, where he most recently served as VP and head of national advertising sales. At Discovery, he has been named EVP of digital ad sales and advanced advertising.

In this role, based in New York, Keller will oversee all U.S. digital ad sales at Discovery proper, as well as Discovery+, the company’s Everywhere Go apps, VOD, owned websites, programmatic advertising, and social media.

“Our ambition is to drive both rapid growth in DTC ad sales for Discovery+ and utilize Jim’s deep expertise to accelerate our advanced advertising and data-driven cross platform sales solutions, while growing Discovery’s high-quality audience, especially with female and family demographics,” Jon Steinlauf, Discovery’s chief U.S. ad sales officer — to whom Keller will report — said in a statement.

Discovery+, which is set to cost $5 per month with ads and $7 per month for ad-free viewing, will feature programming from its vast portfolio, including HGTV, Food Network, TLC, Animal Planet, OWN, A+E, History, and Lifetime. In addition to 55,000 existing episodes from Discovery’s library, Discovery+ — which the company is billing as the definitive non-fiction streaming service — will launch with 50 original titles. The service is launching in partnership with Verizon, whereby select Verizon customers will receive a one-year subscription for free.

Prior to Hulu, Keller oversaw ad sales for Bravo’s digital and linear entities at NBCUniversal, and has previously held similar roles at MTV, NBC Sports, and Fox Sports Networks.