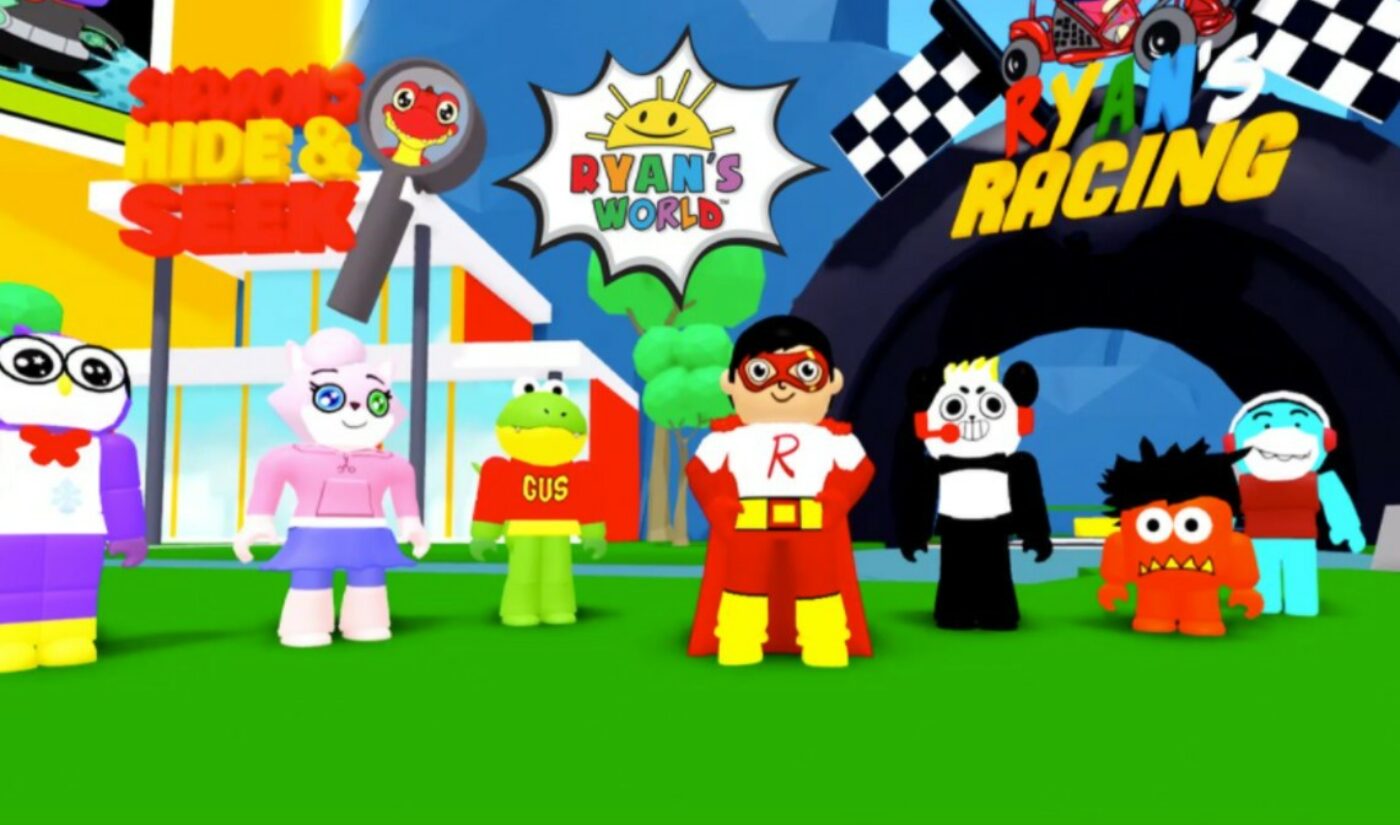 Ryan’s World in Roblox launches tomorrow, and was developed by Sunlight Entertainment, the production studio owned by the Kaji family, and Pocket.watch Games — the gaming division of Kaji’s exclusive studio partner, Pocket.watch.

Pocket.watch says that Ryan is the biggest YouTube creator to have built a digital world within Roblox — which hosts user-generated games of all genres — though other influencers have created experiences on the platform previously. The world, billed as a virtual theme park for all things Ryan, will enable players to interact with their favorite characters from the Ryan’s World universe — including Ryan himself. Tomorrow at 1 pm ET, for instance, to celebrate the launch, Kaji and various characters will be appearing within the game to dispense exclusive items to early players.

While Ryan may be the first major YouTuber to launch a world within Roblox, other entertainers and entertainment properties have harnessed the platform, including a virtual Lil Nas X concert in November and a treasure hunt timed with the release of the Ready Player Two novel earlier this week, notes The Verge. Roblox has also worked on an integration with Warner Bros. for its Wonder Woman 1984 film as well as the diabetes research nonprofit JDRF. 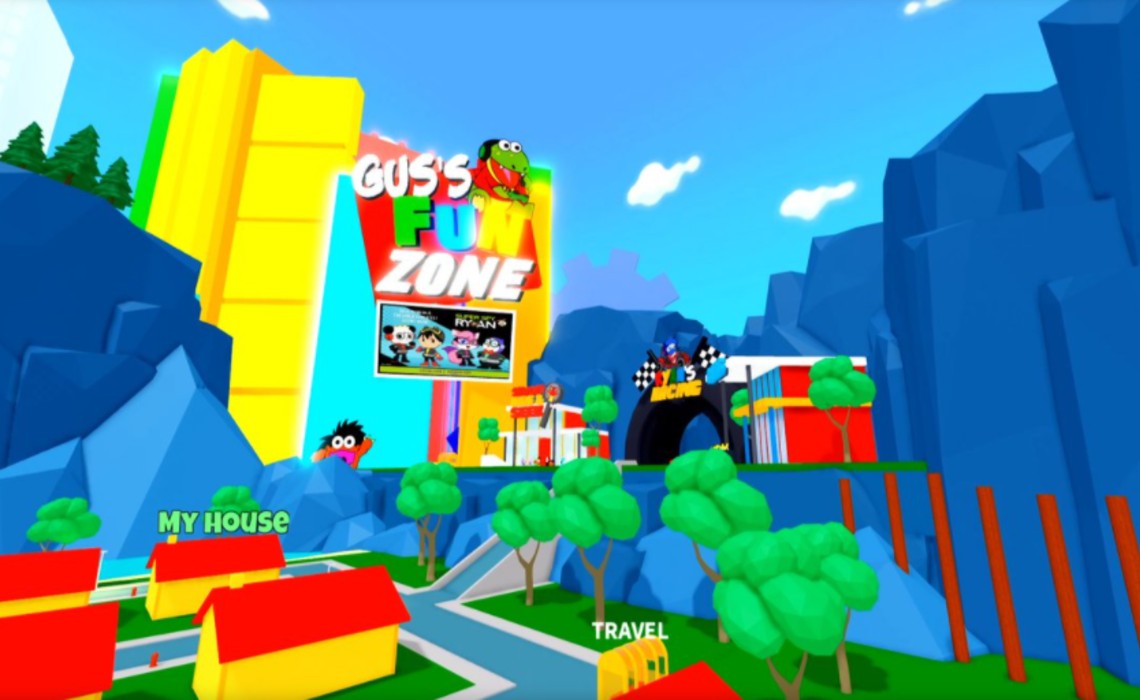 Within Ryan’s World in Roblox, players will be able to choose different skins, take selfies and videos, shop for exclusive gadgets, and challenge friends to digital games, like hide-and-seek. The game monetizes, per The Wall Street Journal, when players purchase ‘gems’ (which can also be earned via gameplay) that they can then exchange for various in-game items. Roblox takes a 30% cut off all purchases on its platform.

Roblox was founded in 2006 and filed for an IPO in November, with usership having exploded amid the coronavirus pandemic. The platform counts 36 million daily players, and hosts games from roughly 7 million developers, according to the Journal, who are on track to make $250 million this year. At the highest end of this spectrum, Roblox says its developers are making $1 million annually.

“I’ve been playing Roblox since I was three years old, and it’s one of my favorites,” Ryan — who has frequently featured Roblox on his YouTube channel — said in a statement. “I was super excited to create my very own world that all my friends from around the world can join. I hope everyone likes it as much as I do!”

Ryan’s World is a massive business, with the youngster presiding over a Nickelodeon series and a burgeoning consumer products empire. All told, since the launch of its licensing business in 2018, the Ryan’s World franchise is on track to surpass $500 million in retail sales by year’s end, Pocket.watch CEO Chris Williams told the Journal. Ryan’s YouTube channel counts 27 million subscribers and regularly clocks 700 million monthly views.