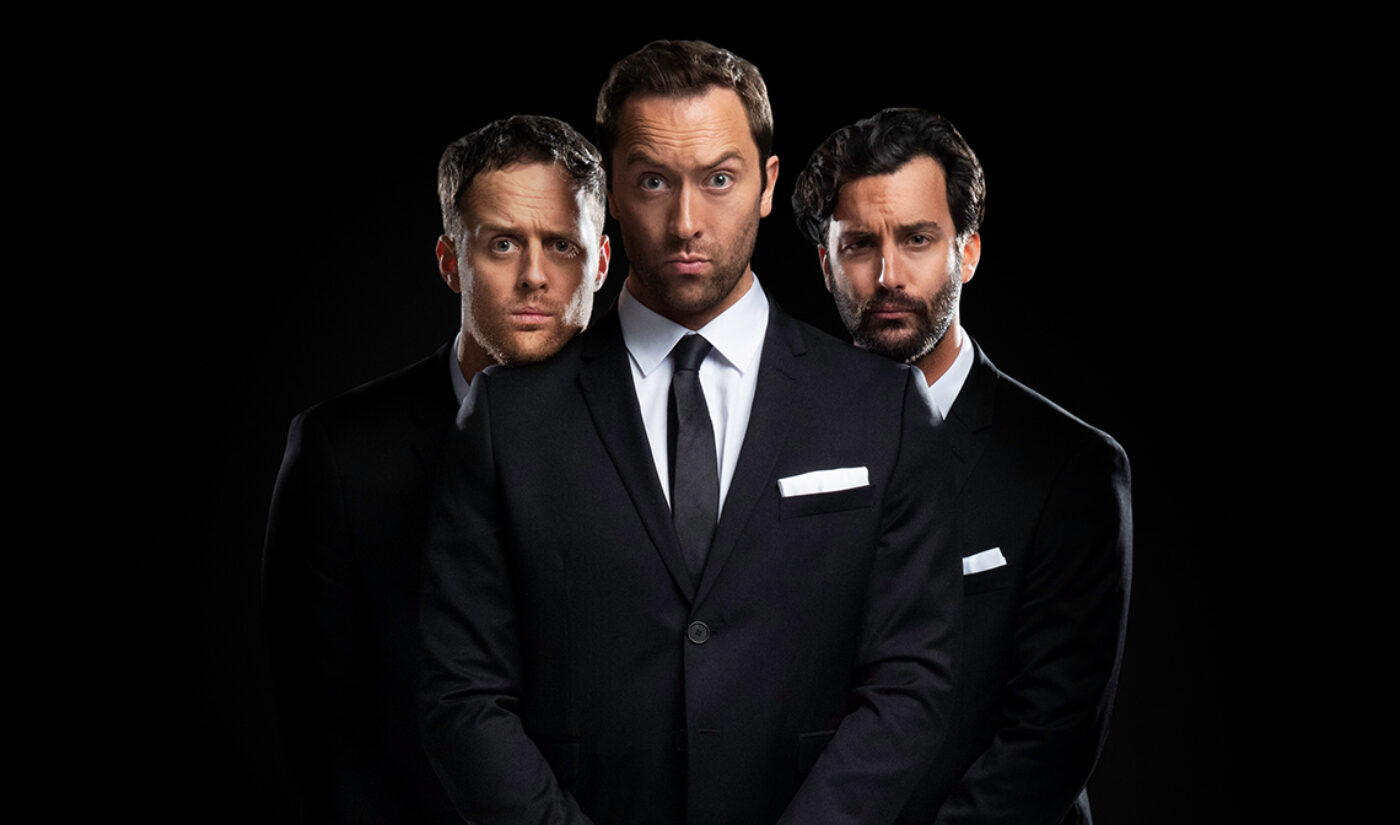 The League (aka Adam King, Rowan Bettjeman, and Alan Morrison) has been uploading their skits to YouTube since 2011; their channel has nearly 2.6 million subscribers and brings around 30 million views per month. Thanks to fan funding, they produce three videos per week: on Mondays, an episode of Bored, a The Office-esque series about working in retail; on Wednesdays, an episode of Epic NPC Man, about the trials and triumphs (but mostly trials) of fantasy roleplaying games; and on Fridays, an episode of Game Logic, about universal gamer experiences like the loot wiggle, questionable stealthiness, and healing with food.

CAA notes that the trio is known for “their commitment to incredibly accurate costume creation, filming relevant locations to content, and premium narrative scripting.”

CAA will represent Viva La Dirt League in all areas.