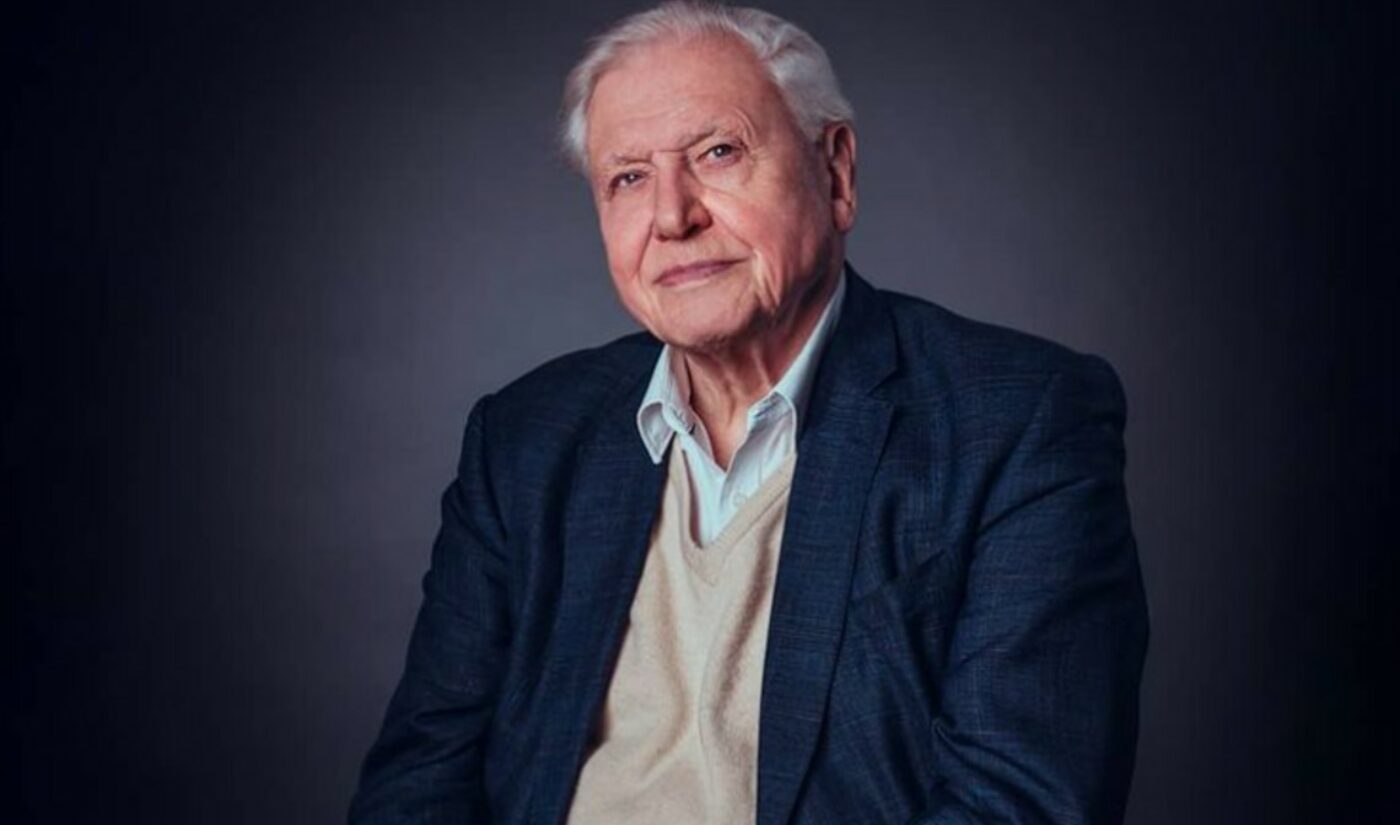 Mere months after his record-shattering foray onto Instagram, climate activist and filmmaker David Attenborough has exited the platform.

Ninety-four-year-old Attenborough, who joined Instagram as a way to promote his Netflix film, A Life On Our Planet, became the fastest person to garner 1 million followers — amassing the tally just four hours and forty-four minutes after his inaugural post, according to Guinness World Records.

Now, after 27 posts and 6.2 million followers, Attenborough is throwing in the towel. Though, to be fair, the account was not being run by Attenborough himself but instead two collaborators on the documentary, Collin Butfield and Johnnie Hughes. “Account no longer active,” his bio reads. “Legacy of stories from David Attenborough and A Life On Our Planet team. View highlights to follow inspiring accounts.”

Three weeks ago, a post suggested this outcome was inevitable, stated, “This might be a wrap for this account — we won’t be posting anything else, though the account will stay open for you to watch David’s messages — but we hope it’s a springboard for many others to build on and share the ways we might create a sustainable future. In this future, our air would be cleaner, energy more affordable, food healthier and the wild would return on land and in the seas.”

Back in September, when he joined Instagra Attenborough bested a record set by the actress Jennifer Aniston, who got to 1 million followers in five hours and 16 minutes. That said, he has since been trumped by Harry Potter actor Rupert Grint, who joined Instagram roughly two weeks ago and collected 1 million followers in four hours and one minute.

Rounding out the top five fastest creators to one million followers after Grint, Attenborough, and Aniston, per the BBC, are the Duke and Duchess of Sussex (five hours and 45 minutes) and K-pop star Kang Daniel (11 hours and 36 minutes).