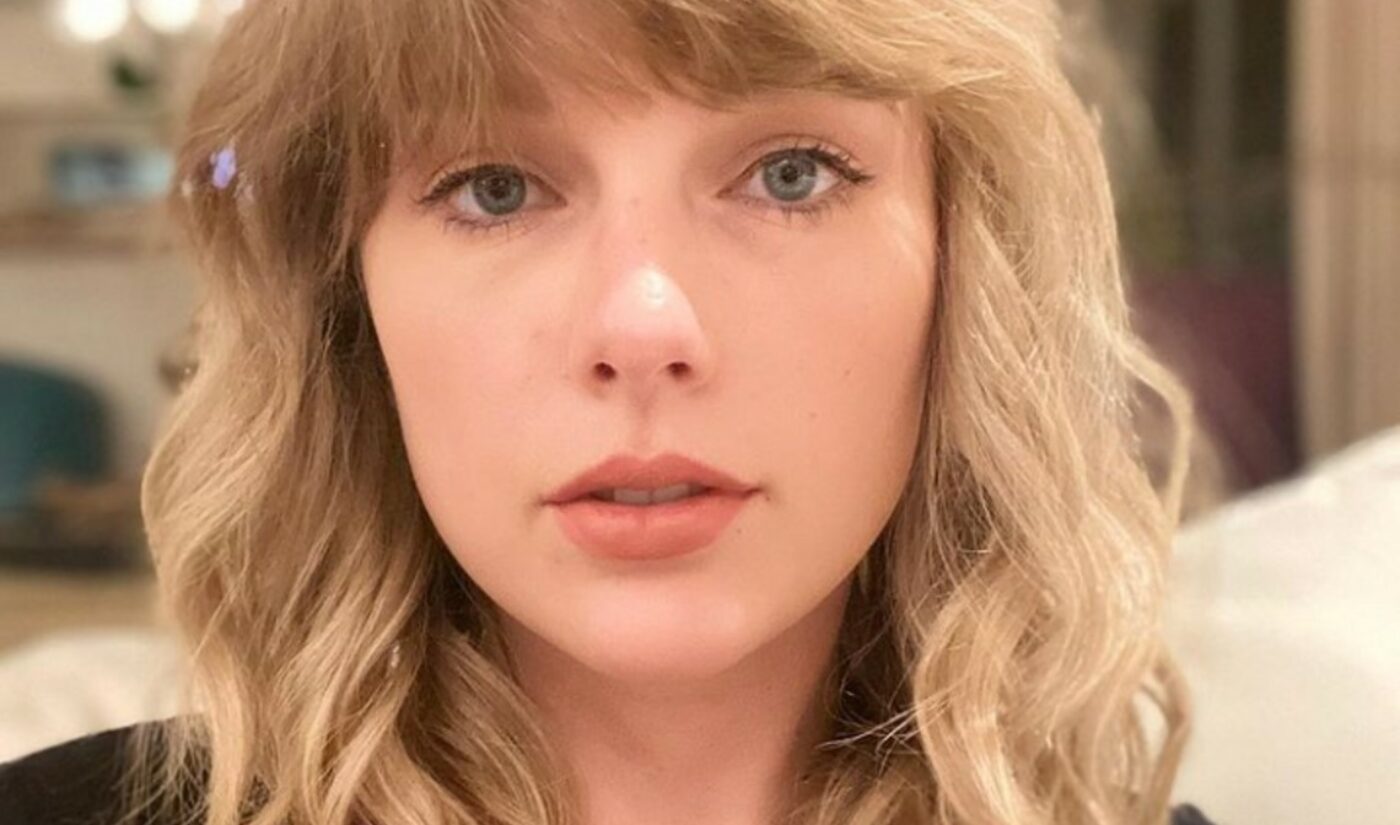 After creating several original features for Netflix, including a Reputation tour film and a documentary titled Miss Americana & The Heartbreak Prince, Taylor Swift has again selected Disney+ for her latest long-form video venture.

Tonight at midnight, Swift will release Folklore: The Long Pond Studio Sessions on the Disney subscription service. The film will feature live performances of Folklore — Swift’s surprise album that dropped over the summer — in its entirety. While Folklore was recorded in complete isolation, Swift says that the film will see her and several collaborators — including producers Aaron Dessner, Jack Antonoff, and Justin Vernon — convening at a studio space in upstate New York to perform each track and discuss the album’s creation.

“It’s an album that allows you to feel your feelings, and it’s a product of isolation,” Swift says in a trailer for the film (below). “This could’ve been a time where I absolutely lost my mind, but instead I think this album was a real flotation device.”

Swift announced the Folklore film on her social media channels. “Well it’s 11/24 and 24-11=13, so I’ve got an announcement,” she wrote — a nod to her lucky number, 13. “You haven’t seen this film before” — likely another nod to the lyrics on Folklore.

Despite Swift’s former films with Netflix, this is her second time distributing an original feature on Disney+ following City Of Lover — another concert film that dropped in May. (City Of Lover also aired on other Disney properties, including ABC and Hulu). Filmed at the L’Olympia Theater in Paris, Swift performed songs off Lover — the album preceding Folklore — and marked her only live show for the Lover album after a subsequent tour was scrapped due to the coronavirus pandemic.

Earlier this month, Disney announced that one-year-old Disney+ has amassed a staggering 74 million subscribers in one year.