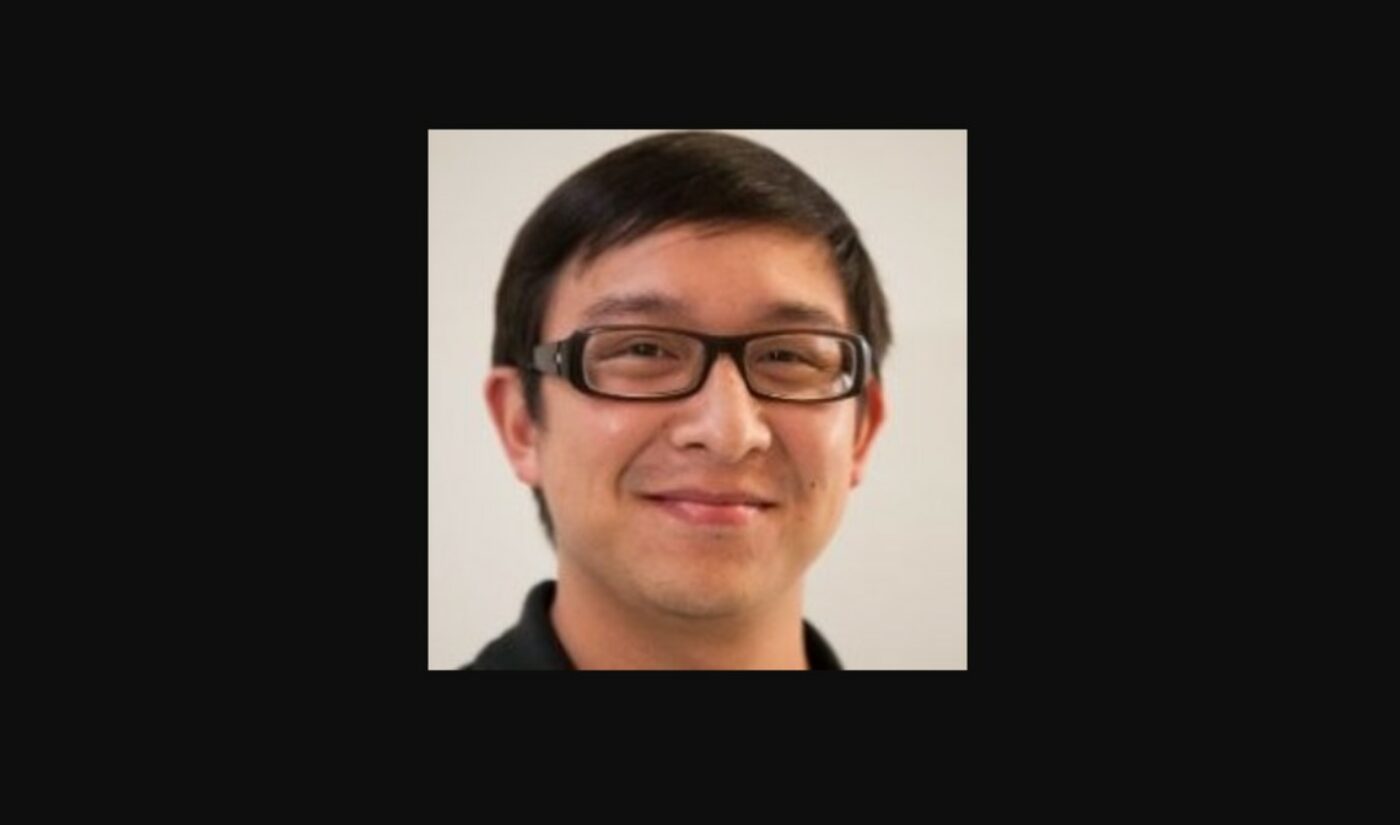 The entrepreneur Kevin Lin — who co-founded Twitch in 2011 alongside Emmett Shear, Justin Kan, Kyle Vogt, and Michael Seibel — is departing the company after working on the venture for roughly twelve and a half years, he said, when Twitch first grew out of Justin.tv in 2007.

“After many months of contemplation, I’ve decided it’s time to journey into my next adventure,” Lin wrote in a Medium post announcing his exit. “Twitch is a wonderfully poggers thing through which I have met so many great friends, experienced so many cultures, and shared in the heights of human connection. Twitch has forever widened my worldview and given me purpose.”

Next up, he says, he plans on taking a brief breather, but vows, “I will build again” — specifically in the realm of technology that can serve as a “positive amplifier in our lives,” he writes.

Lin took the opportunity to thank his immigrant parents for exposing him to games at a young age, writing that “video games gave me a common language with more people than I had ever thought possible.” He also thanked his co-founders, whom he says “have irreversibly improved my life,” as well as the “the relentlessly amazing Twitch staff” and the Twitch community at large.

“Without Kevin, Twitch does not exist,” Shear tweeted in response to Lin’s announcement. (Shear serves as Twitch’s CEO, and is now the sole remaining co-founder at the company). “His approach to work (and life) has been an inspiration to how I work. Kevin thinks about everyone first and foremost as people, not as their role. I’ve learned how to be a better leader and better friend because of him.”

Twitch launched as a gaming-centric spin-off of now-shuttered Justin.tv, which Kan and Shear established in 2007, and was subsequently acquired by Amazon for $970 million in 2014. Throughout his tenure, Lin served in a variety of roles, per his LinkedIn profile, including COO, CRO, and managing director of Asia-Pacific.