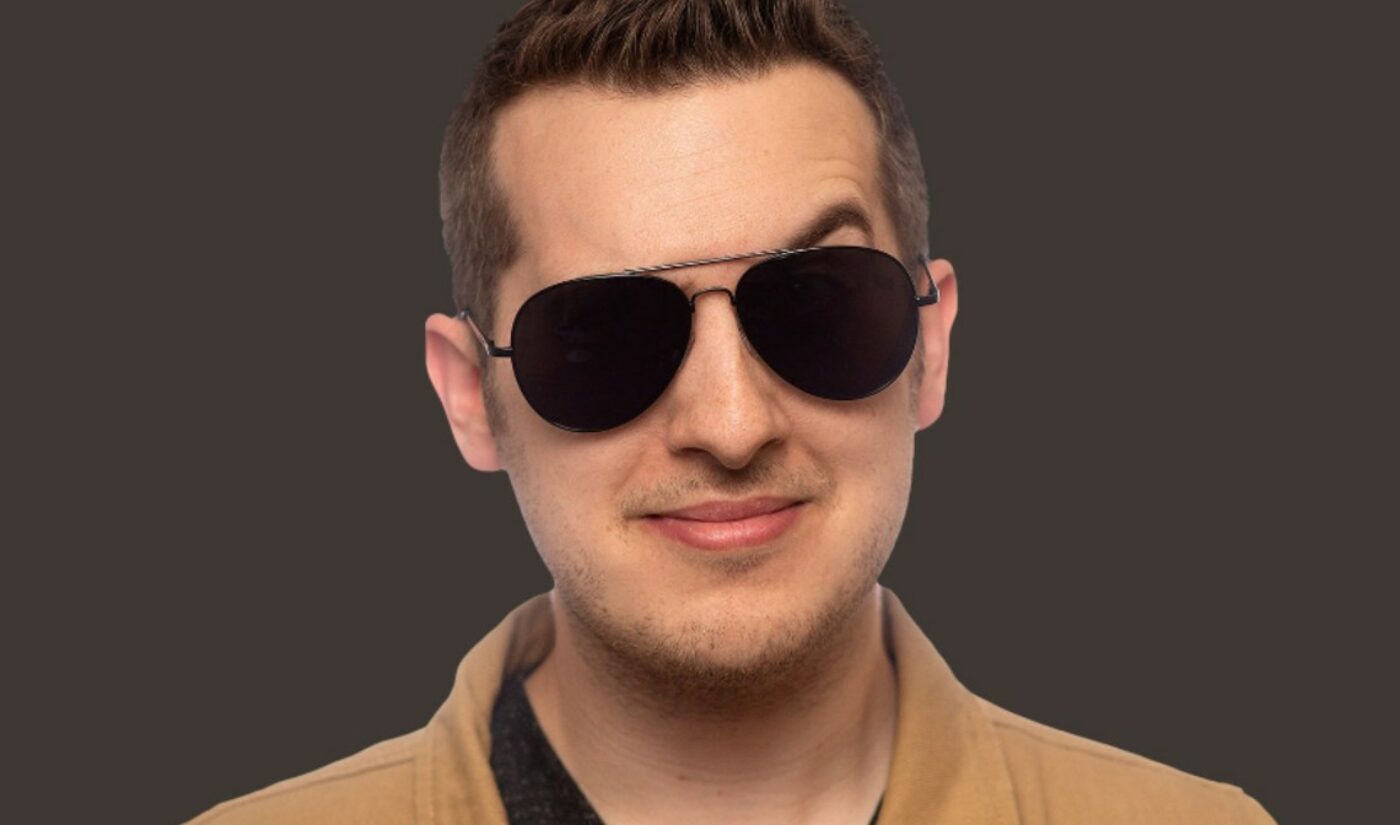 UTA has signed Twitch and YouTube creator Kitboga — a leading figure in the scambaiting space — for worldwide representation in all areas of his career. Kitboga’s agents say the focus will be bringing his anti-scam message to bigger and newer audiences.

Scambaiting refers to creators who pose as victims of would-be fraudsters — IRS impersonators or technical support scammers, for instance — in order to waste scammers’ time and resources, report them to authorities, and expose them publicly. UTA notes that Kitboga got into scambaiting after his own grandmother fell victim to myriad schemes.

Kitboga, who does not disclose his actual name and typically streams in aviator sunglasses, has amassed 2.1 million followers across all of his social platforms, including 1.4 million YouTube subscribers and 823,000 Twitch followers, where he averaged over 8,600 concurrent viewers last month. He is best known for harnessing his background in coding to expose con artists, and has also created numerous characters using a voice modulator in his scambaiting streams, including 80-year-old Edna, a Russian man named Vicktor, and the valley girl Navaeh.

Earlier this year, Kitboga garnered headlines by exposing a scammer who was vending a an essential oil that she falsely claimed would cure COVID-19. And earlier this week, he was joined on-stream by YouTube vet Felicia Day (below):

Thank you so much to the funny & talented @feliciaday for being on the stream Friday! It was definitely a great time. pic.twitter.com/VmE8JeXnbU