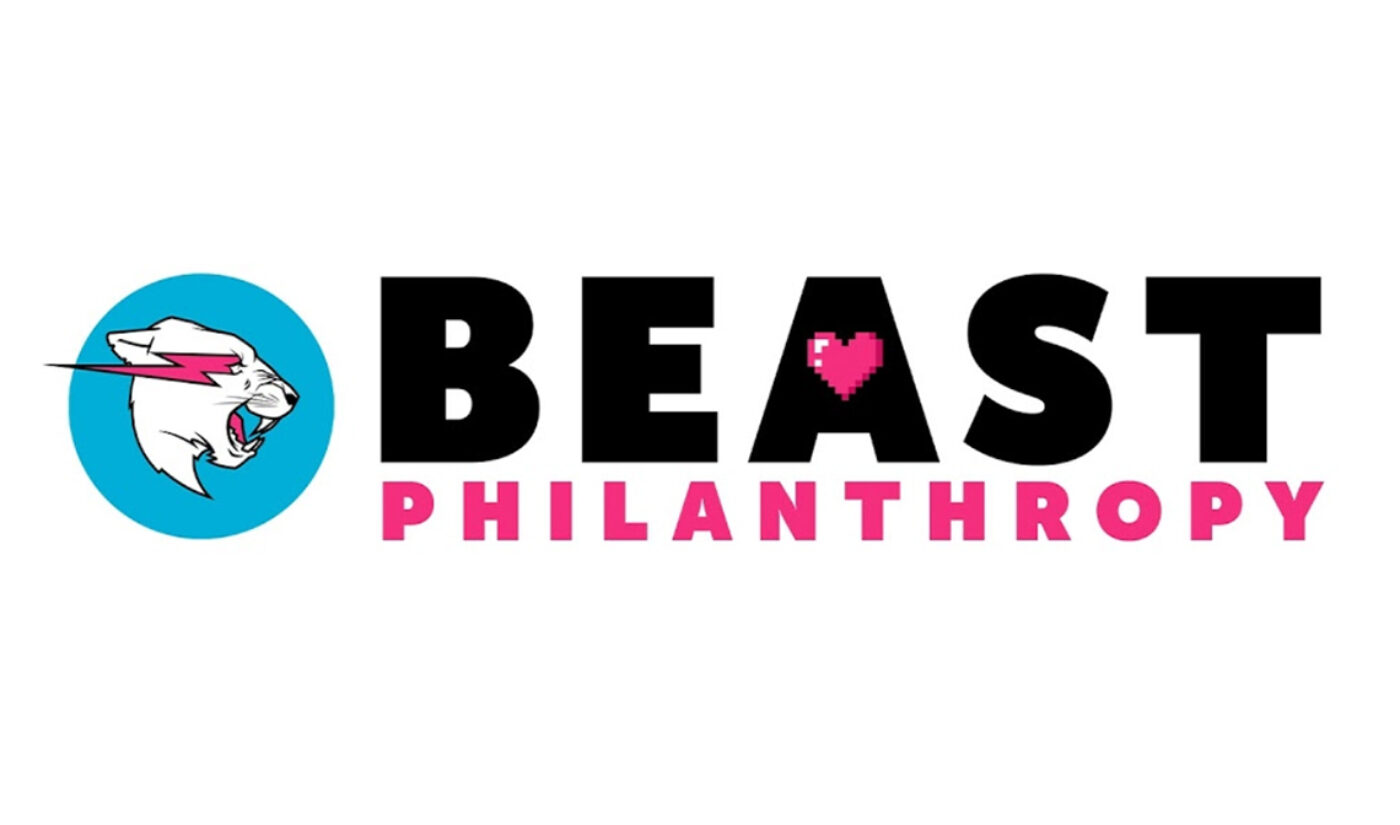 MrBeast–real name Jimmy Donaldson–has regularly donated to food banks and pantries throughout his YouTube career. He first announced plans to launch his own charity in August, and in October said his team had “worked out all the legal stuff” and was securing a warehouse for the cause. Now, he says 100% of revenue generated by Beast Philanthropy will support the nascent organization.

“Our food bank is coming along nicely!” he tweeted Nov. 18. “In a month or so I’m going to start posting on [Beast Philanthropy] videos of us feeding communities.”

He added that if the channel “brings in the kind of money I think it will, I think we will quickly be able to expand to dozens of communities and feed hundreds of thousands of people.” Donaldson has previously said that with channels like Beast Philanthropy, he hopes to “use my main channel’s influence to one day open hundreds of homeless shelters/food banks and give away all the money.”

Per Beast Philanthropy’s channel description, 100% of ad revenue, merch sales, and brand sponsorships will go to the food bank.

Donaldson’s core channel has 46.4 million subscribers and brings a staggering 400 million views per month. Since he unveiled Beast Philanthropy yesterday, it has attracted nearly 44,000 subscribers.

Tubefilter has reached out to Donaldson’s reps for more information about the organization, and will update this story with any new details.