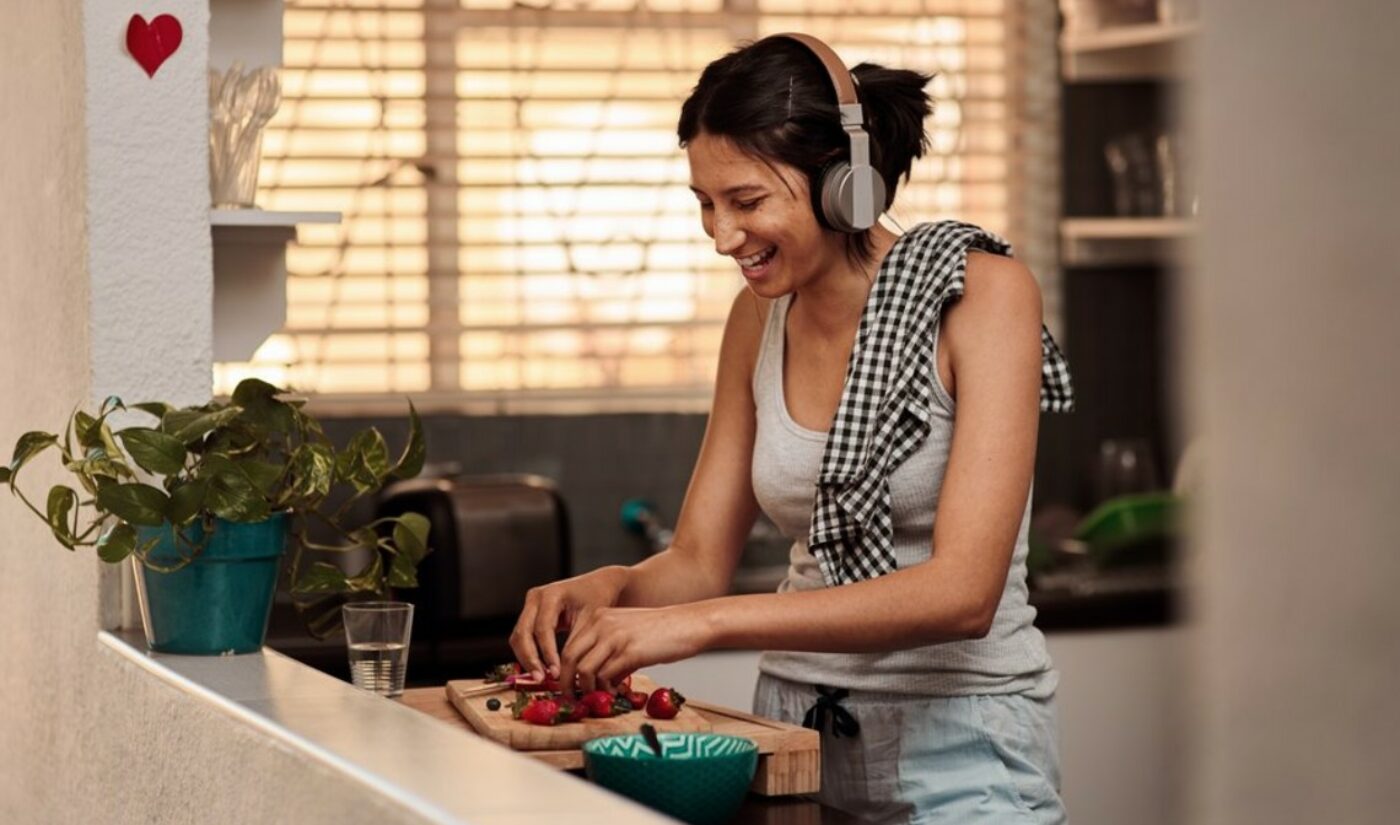 In a bid to capture ambient content consumers — or those who are listening to music or podcasts on YouTube in the background, for instance, and not tuning in visually — the platform has released a new Audio Ad format.

YouTube says Audio Ads are particularly pertinent as people are spending more time at home this winter, catching up on content while doing other things around the house. Currently in beta, Audio Ads are characterized by creative in which sound plays a central role, and the visual component is typically a still image or simple animation. You can check out an example, courtesy of photo-sharing company Shutterfly, below.

Audio Ads, which can be 30 seconds max, can be purchased on a CPM basis, and feature all of the same audience-targeting options, bidding strategies, and measurement capabilities as traditional YouTube video campaigns. Across months of alpha testing, YouTube says more than 75% of audio campaigns drove a significant lift in brand awareness. (During the beta, YouTube notes that advertisers of sensitive products — like medicine, alcohol, or gambling — won’t be eligible to participate).

In addition to audio ads, YouTube is launching a new ad-buying capability to target music lovers — as it notes that “music video streaming is at an all time high on YouTube — with more than 50% of logged-in viewers who consume music content in a day consuming more than 10 minutes of music content.”

To this end, the company is launching Dynamic Music Lineups, which enables advertisers to buy against pre-packaged groups of music-focused channels, such as those organized by Latin music, K-pop, hip-hop, or Top 100. Dynamic Music Lineups can also be packaged by ‘mood’ or ‘interest’, such as fitness, YouTube says. YouTube first launched the Dynamic Lineups offering in September, harnessing machine learning to package channels by topic, cultural moment, or popularity — though this marks its integration of music into the mix.