On The Podcast: Ninja Doesn’t Want To Be Called A ‘YouTuber’. Is He Right? 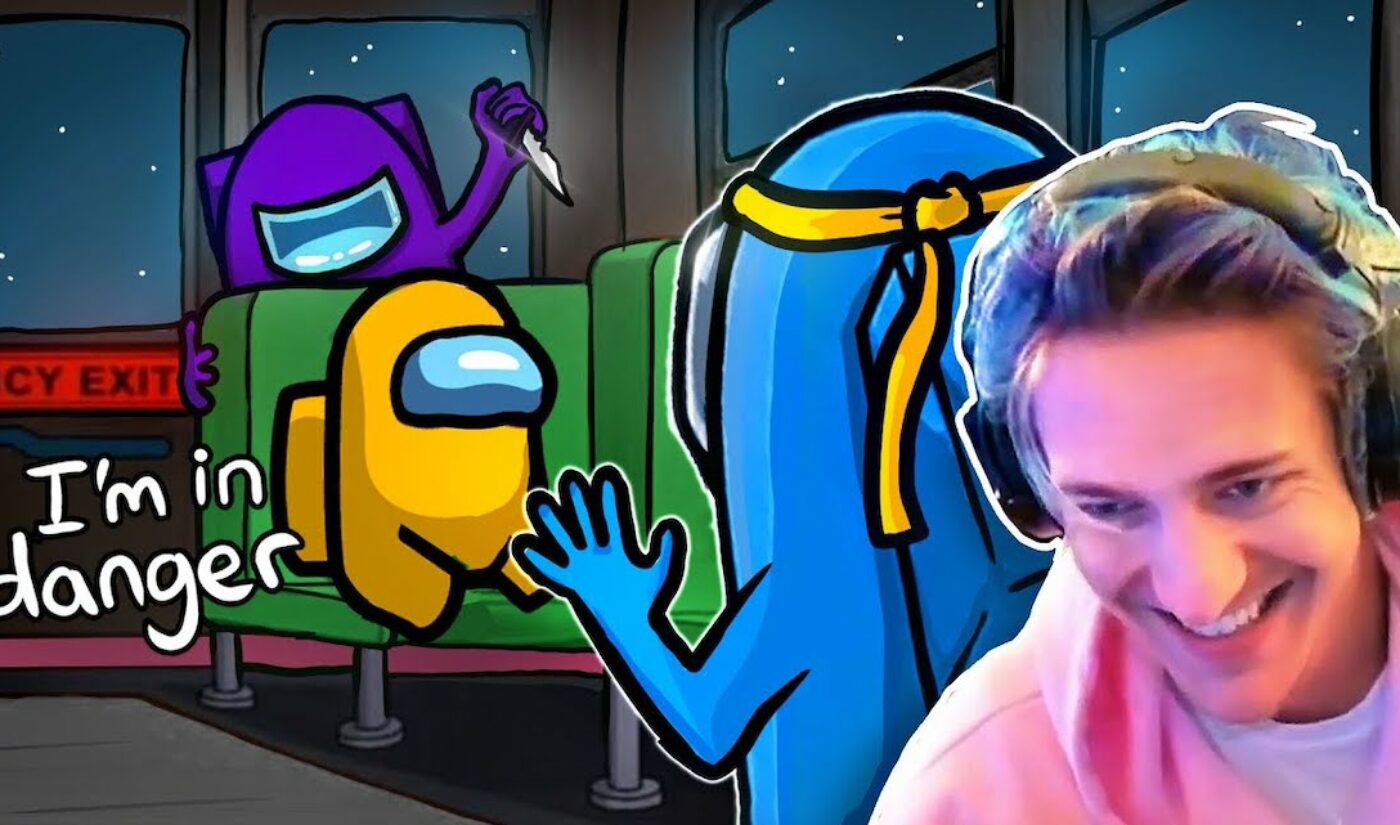 Tyler Blevins (aka Ninja) made a splash when he returned to Twitch in September 2020 after a brief and lucrative stint at Microsoft’s now-defunct Mixer.

Arguably the most notable gamer on the planet, Blevins first ditched Twitch for the upstart gaming platform from the legacy multinational technology company in August 2019 in a deal that was reportedly worth upwards of $30 million. After Mixer shutdown and the company tried to shepherd creators over to Facebook, Blevins then brought his talents back to the streaming platform where a 2018 collab with Drake catapulted his career into celebrity status.

There aren’t a ton of options for high-profile professional gamers who are looking to make a lot of cash by way of multi-year exclusive streaming deals with a single platform. You got Facebook Gaming, Twitch, and YouTube.

Facebook Gaming has a branding problem in that it 1) is known more for “celebrity gamers” than “gamer gamers” and 2) has “Facebook” in its name. Though it’s getting to be a very lucrative platform for some, Facebook is definitively not cool.

Twitch is – of course – Twitch. Try as their powers that be might, the platform is still known for gaming content – though Hasan Piker might be moving the Twitch Overton window a little – and its where the vast majority of the most popular gamers in the world stream for several hours a day.

YouTube is – of course – YouTue. And although gaming content is perhaps the single vertical that helped to solidify the platform’s market dominance over any other, it’s not really known as a place for live streaming gamers. At least not yet. Valkyrae and other rising stars may be shifting that perception, too.

But Blevins flirted for a stream with YouTube, but then went back to Twitch. And he did it, because he didn’t want to be known as a YouTuber.

“If someone says, ‘You’re my favorite YouTuber,’ almost no one ever means, ‘Oh, your stream is on YouTube,’” he explained on a recent stream to fellow gamer Lachlan. “There’s a billion active people every month, individual people that are on YouTube, and I guarantee if you ask every one of them, almost every single one of them would say that they watch YouTube videos, not live stream.”

“Let’s say I went on Saturday Night Live or did any interview whatsoever,” he continued. “‘Here’s the YouTuber Ninja’ just doesn’t have the same effect.”

He’s not wrong. Historically ‘YouTuber’ has been both a compliment and derogatory term used as a catchall for anyone who uploads on-demand content to the platform. And if a massive creator does something terrible, somehow all YouTubers are in trouble with advertisers and the media at large.

But he’s not right, either. If the scandals of YouTubers of the past have accomplished anything positive, it’s that they’ve given more reporters at established institutions a vocabulary with which to cover YouTube and online video. I don’t think they’re as likely today to paint the whole of the YouTube ecosystem with the same broad brush they did in 2017 or 2018.

We talk about all this and more in our latest installment of our podcast, Planet Upload. Subscribe to Planet Upload on Apple Podcasts, but we’re everywhere else, too. Just go to PlanetUploadPod.com. The episode where we talk all about all the above and more is also embedded below. I hope you dig it