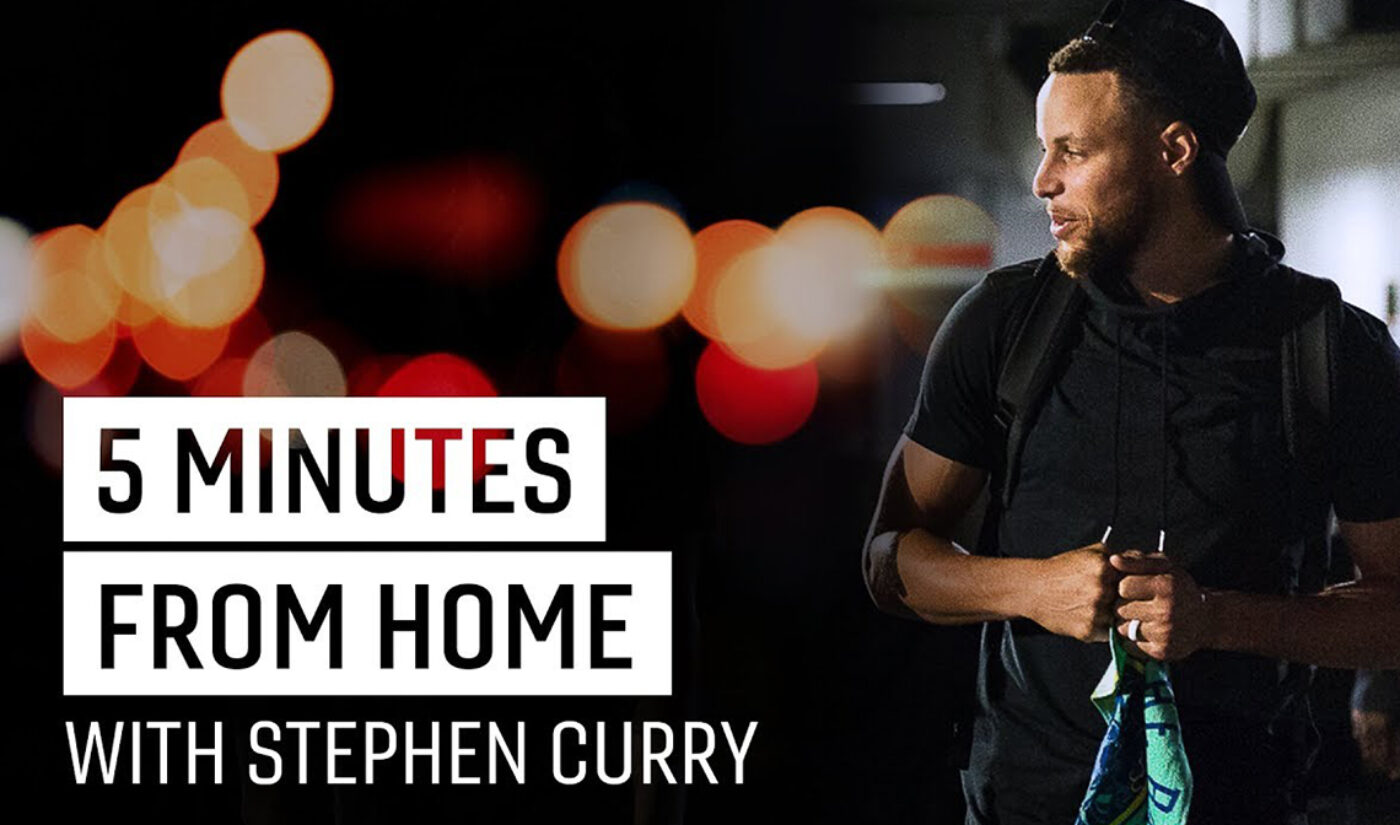 NBA star Stephen Curry is turning his popular YouTube series 5 Minutes from Home into a podcast.

Fifteen Minutes from Home is part of a new first-look deal between Curry, his production company Unanimous Media, and Audible, the Amazon-owned audiobook business that’s increasingly turning its attention to podcasts. Multiple other projects are in the works, including The Greatest Sports Story Never Told, a 10-part “deep dive into a fascinating story with roots in the world of athletics, but with an impact that goes far beyond fields, courts, and diamonds,” per its official description.

Audible’s version will follow this format; each episode will feature Curry and a guest riding home post-game while discussing things like work-life balance and comebacks. It’s meant to be “a disarming and intimate peek into the lives of superstars,” per Audible.

Premiere dates for Fifteen Minutes from Home and The Greatest Sports Story Never Told are forthcoming, the company says.

“We are excited to be expanding our Unanimous ecosystem into the audio space, and are proud to team up with Audible to carry out our vision in producing compelling content that will spark conversations,” Curry and Erick Peyton, Unanimous’ cofounder and chief creative officer, said in a statement.

Unanimous describes itself as a “family, faith-based and sports storytelling” company. Curry and Peyton founded it in 2018; shortly after, it signed a multiyear development and production deal with Sony Pictures.