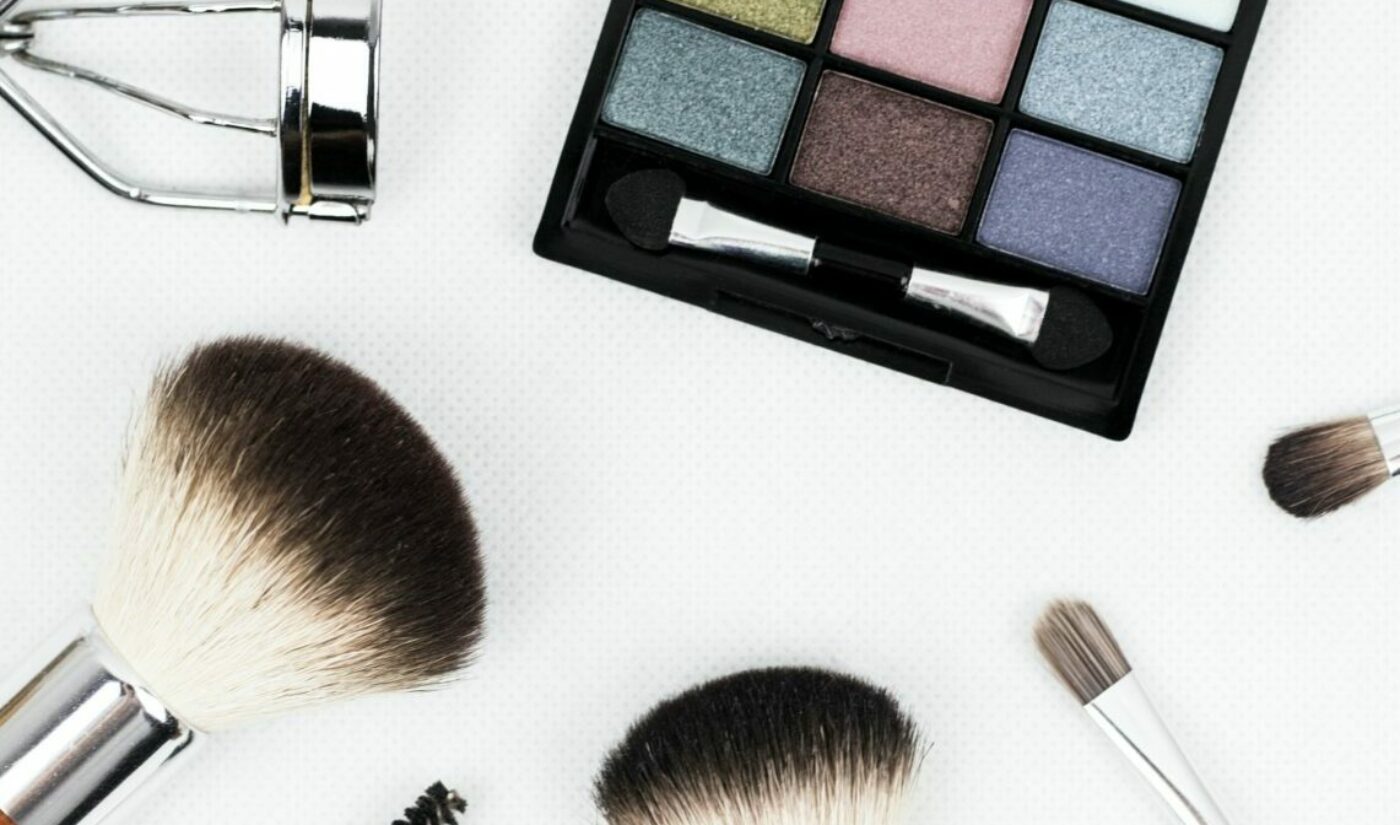 Influencer marketing platform CreatorIQ recently released its October Share of Influence (SOI) report for the beauty industry, revealing the global beauty brands that are capturing attention and gaining–or losing–influence. For the second month in a row, Huda Beauty was the No. 1 beauty brand with an 8.57% SOI, notably higher than the No. 2 brand (Morphe Brushes with 4.95% SOI). Overall, the beauty industry generated 246K sponsored posts from 90K creators with 1K brands sponsoring content in October.

CreatorIQ processes tens of millions of creators and billions of posts to generate SOI reports, which consider the volume of creator activity, the realness of creators’ audiences, and the performance of content (views, likes, comments, shares) for each contender brand. These three measures make SOI a powerful representation of a brand’s influencer marketing presence and impact in relation to competitors and the overall industry. The higher the SOI percentage, the bigger impact a brand’s influencer campaigns have had within the specific industry.

How brands stacked up in October 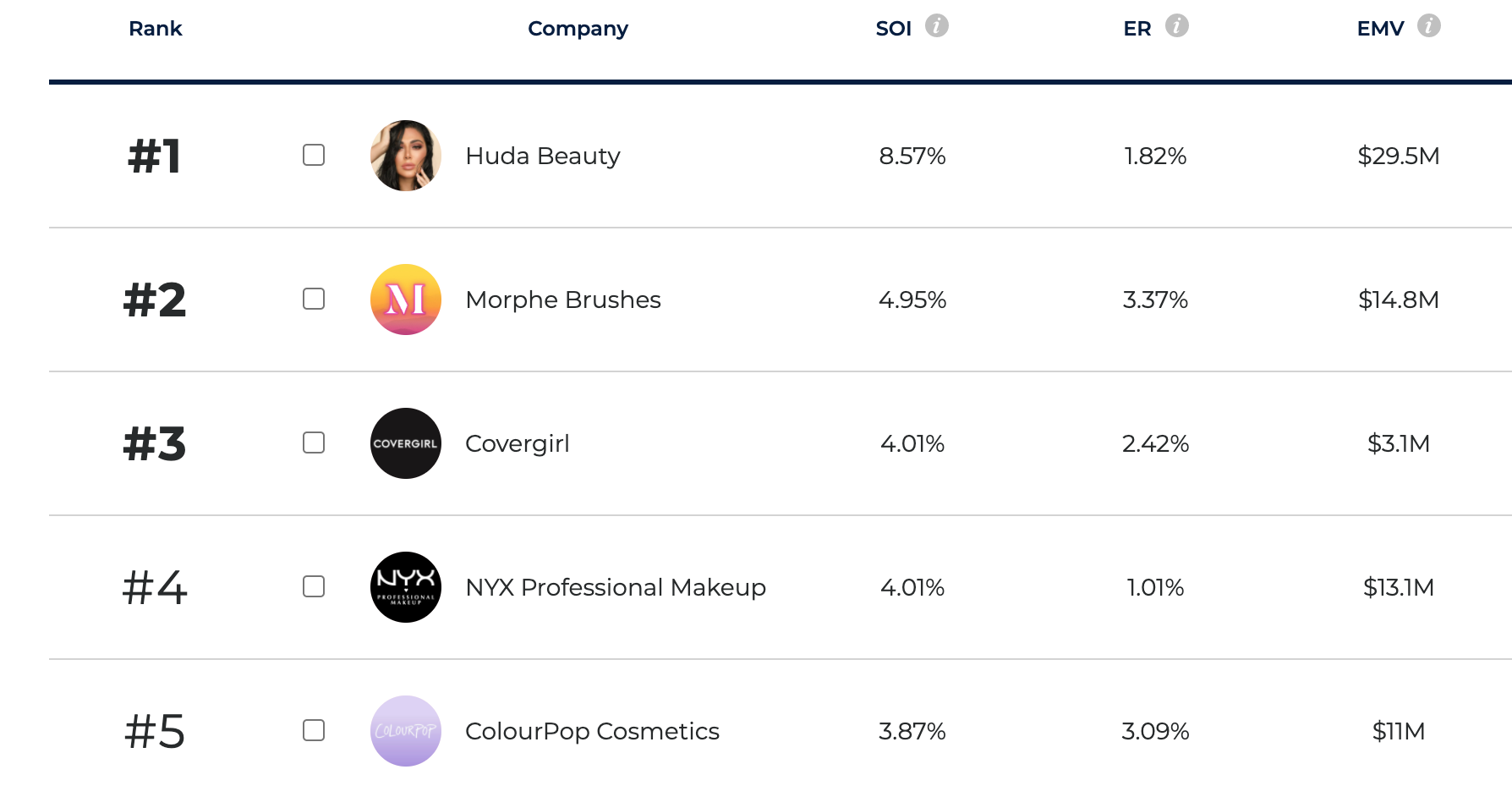 The top creator by reach and views for Huda Beauty in October was Franciny Ehlke, a Brazilian YouTube and Instagram star who has her own makeup line, Franciny Cosmetics. September’s top influencer for Huda, Janaína Taffarel, dropped to No. 5.

MAKEUP LIVE continues to perform well for Huda Beauty, owning all three of the top-performing posts in October, as it did in September. The Instagram posts, all of which had two or three videos, were remarkably different in theme and tone. The top post from MAKEUP LIVE for Huda, which was also No. 1 for the entire industry, is two different runway videos. The next one has three clips of a woman transforming herself with extraordinary costume makeup. And the third shows three creative ways to jazz up white shoes.

CreatorIQ’s SOI report also keeps an eye on the brands that are experiencing SOI increases or decreases month over month. In October, the biggest rank increases went to Playa, Linda Hallberg, and Sleek, which each experienced a 74%+ increase. On the other hand, GiGi, Nia, and Seven experienced decreases of 71-74%.

Methodology: Share of Influence considers the volume of creator activity, the realness of creators’ audiences, and the performance of content (views, likes, comments, shares) for each contender brand. These three measures make SOI a powerful representation of a brand’s influencer marketing presence and impact. SOI uses data from the core CreatorIQ platform, which processes tens of millions of creators and billions of posts. Every verified creator on Instagram and every creator with more than 50K followers is included, along with millions of smaller creators across multiple social platforms.