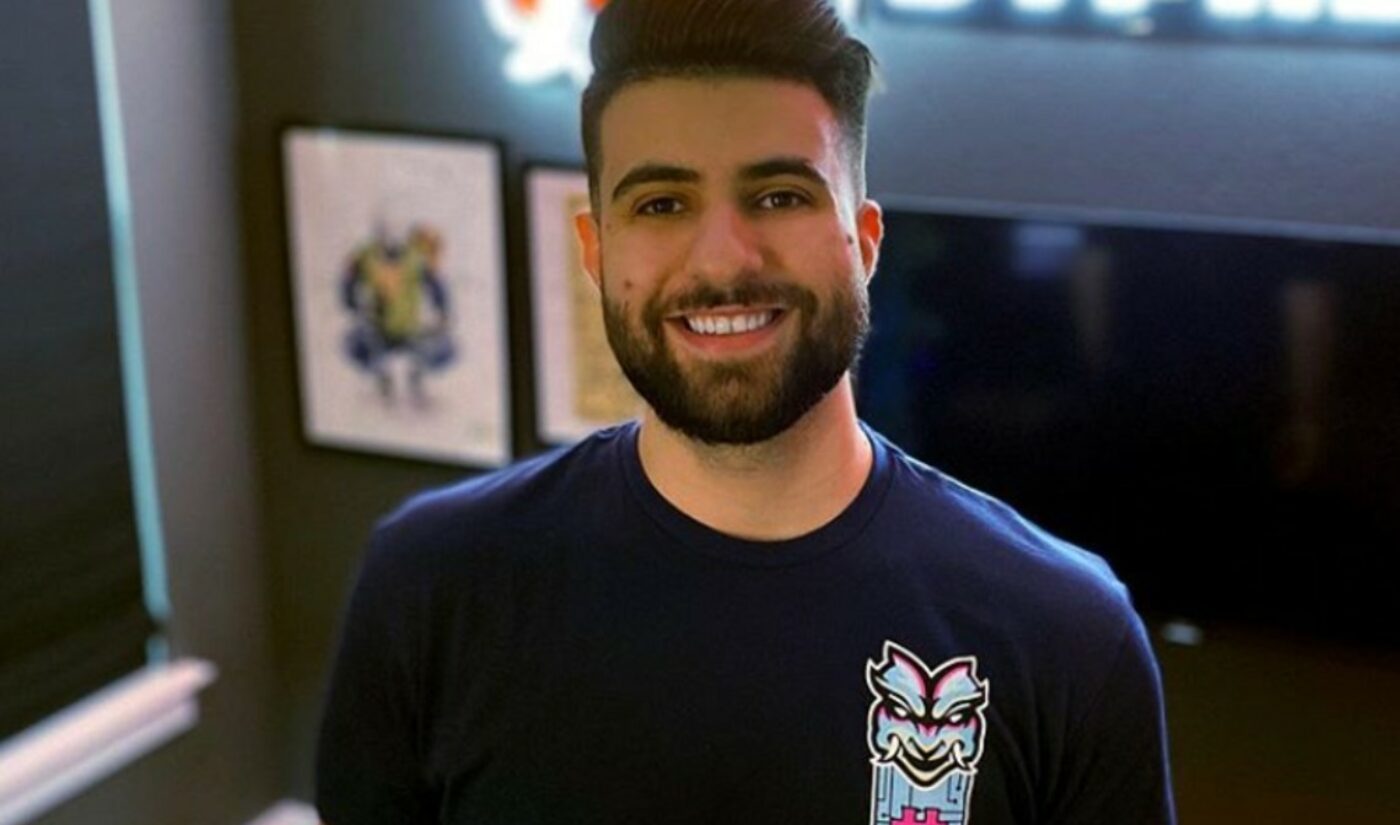 SypherPK, the Twitch creator best known for creating educational content to help players improve their skills, is the latest streamer to sign an exclusive deal at the Amazon-owned platform.

Furthermore, SypherPK — whose real name is Ali Hassan — said the financial stability afforded by the pact means he will no longer have to stream everyday, and thus enables him to pursue other projects. Accordingly, Hassan — who is managed by his wife, Daniela — will establish a talent incubator aimed at accelerating the careers of fellow gamers, which falls in line with his content output. The incubator will furnish assistance with video production, sponsorships, talent representation, cross-channel promotional support, and viewer development, per The Hollywood Reporter.

In an announcement video (below), Hassan added that the deal will afford him more time to create content for his YouTube channel, where he counts 4.7 million subscribers and 45 million monthly views.

In an announcement video (below), Hassan shared that his deal will afford him time to focus on new, premium content designed for various platforms including YouTube, where he counts 4.7 million subscribers and 45 million monthly views.

“It’s very hard sometimes to take a day off because I feel like I could be making content, I could be doing more,” Hassan told the Reporter. “This streaming deal is fantastic because it helps tackle some of those problems where I’m not going to feel like I have to be live every single day, ten hours a day like I have been for the past couple of years.”

Hassan has been a full-time streamer since 2015 and counts 3.9 million followers on Twitch, where he favors titles like Fortnite, Call of Duty: Warzone, Among Us, and Fall Guys.