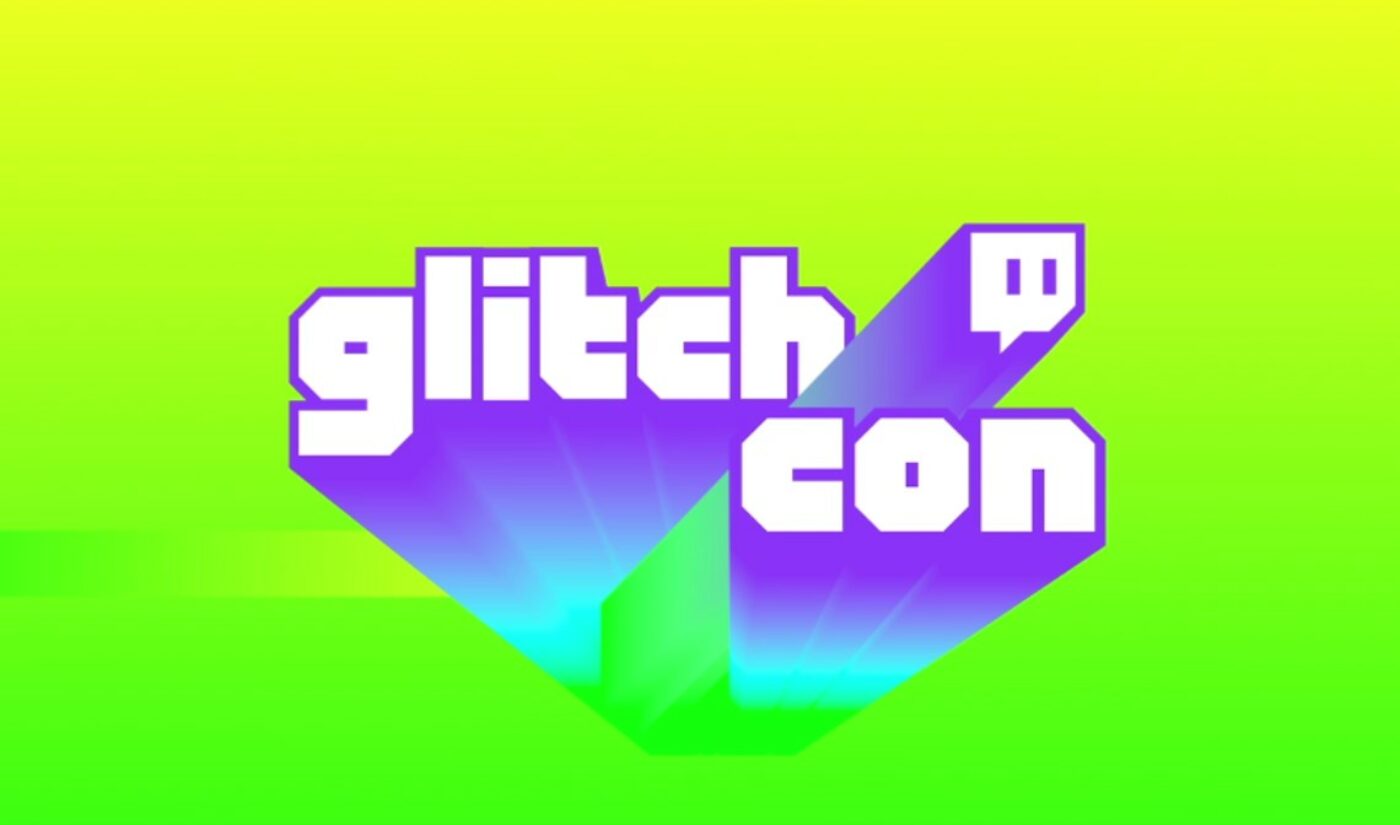 Twitch has shed a bit more light on its cleverly-named TwitchCon replacement, GlitchCon — a virtual conference that will serve to replace the streaming platform’s annual gathering in San Diego, which was cancelled in June due to the coronavirus pandemic.

The name GlitchCon, per Twitch, refers to “a portal hidden in the Twitch code to an alternate dimension where we can all be together.” The event is entirely free to attend.

GlitchCon, slated to take place all day on Saturday, will feature a total of 425 Twitch creators populating programming across four different channels. Hosted by comedian JD Witherspoon and pro gamer Mari Takahashi, GlitchCon will comprise star-studded esports tournaments, highly-anticipated game launches, and a talent show touting a $40,000 grand prize. The event will kick off with remarks and platform announcements by CEO Emmett Shear and culminate with a music-centered afterparty hosted by T-Pain.

Other events throughout the day will include: a special Twitch Rivals showdown bringing together 16 top creator captains who will lead their respective teams in competition for a $500,000 prize pool, and a cosplay contest featuring a panel of expert judges and cash prizes totaling $18,000.

Additionally, GlitchCon will feature: Verizon-sponsored Guess The Gamer, where Twitch partners will be dropped into a game with masked celebrities, asking questions to figure out the celebrities’ identities as fueled by the Twitch chat; Let’s Make A Game, an interactive game design experience where participants will collaborate to build a video game together in real-time; and Artist Alley Showcase, whereby artists — including painters, sculptors, knitters, and more — will showcase their work in a series of segments, including live demos, with viewers able to purchase items while tuning in. (This is a hallmark of the IRL TwitchCon, which the platform is instituting virtually this year).

You can check out the full GlitchCon schedule — as well as the full rundown participating creators, including — right here.

In addition to TwitchCon San Diego, Twitch hosted its inaugural European iteration last year in Berlin, but cancelled another event, TwitchCon Amsterdam, which had been slated to take place in May, also due to the virus.