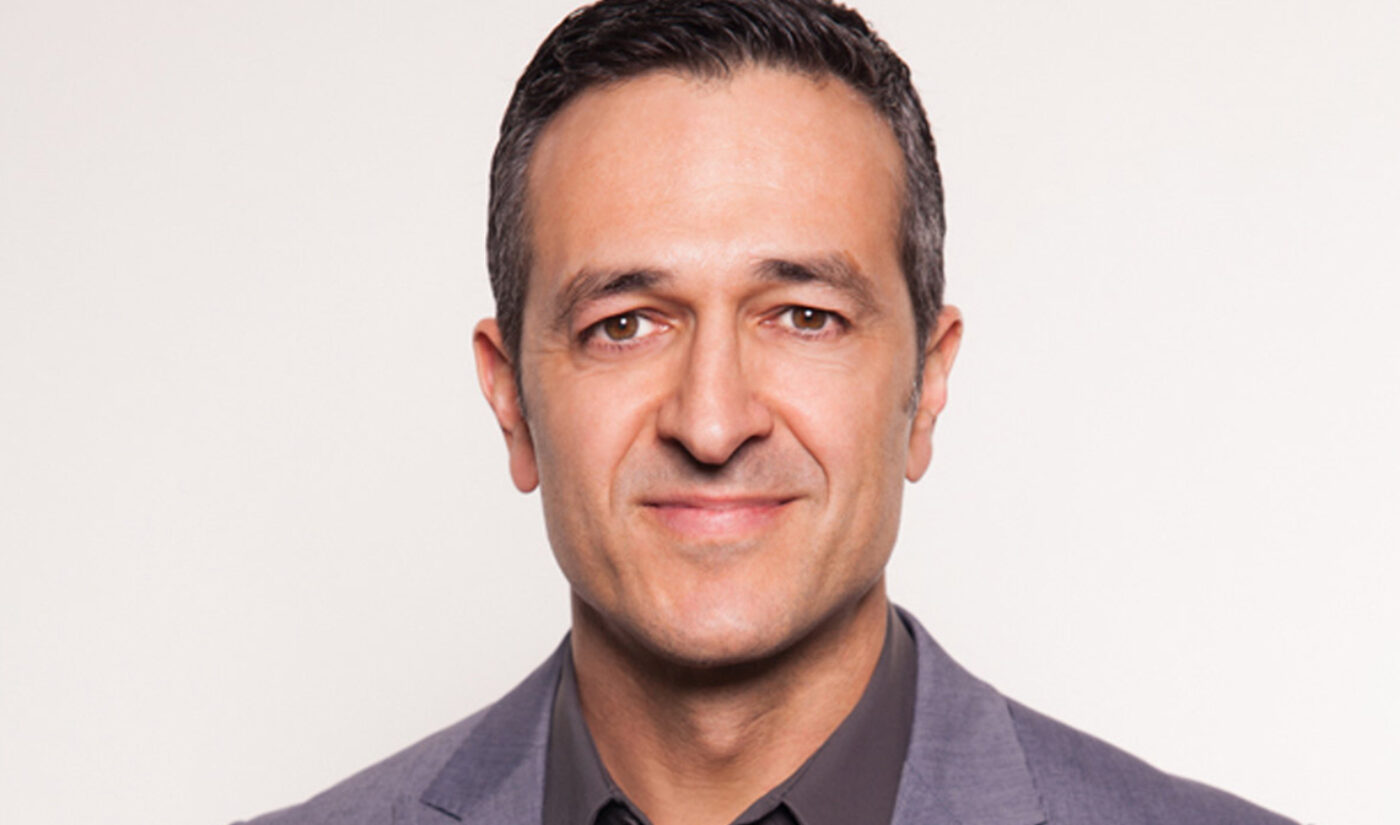 Apple, Sony, and two other companies have had talks with Wondery, and negotiations are ongoing, sources familiar with the matter told Bloomberg. They didn’t identify the other two companies, but did specify that Spotify is not among them; the audio streaming giant has chosen not to bid, they said.

Wondery was founded in 2016 by former Fox executive Hernan Lopez. It has become known for producing true-crime hits like Dirty John, about the life and death of John Meehan, and Dr. Death, about infamous neurosurgeon Christopher Duntsch. Dirty John was adapted for TV by Bravo in 2018, and at least five more Wondery originals have been optioned for adaptation by Universal, WarnerMedia, and FX.

The company has around 8 million active listeners per month, according to analytics firm Podtrac. (For comparison, Spotify has 144 paying subscribers, and says 22% of them—around 31.7 million—listen to podcasts at least once per month.) Currently, Wondery listeners don’t pay anything, but it’s in the process of developing a “Wondery+” subscription tier.

If an acquiring business were to pay $400 million, the deal would be one of the podcast industry’s priciest yet. Other big deals include Spotify’s 2018 acquisition of Gimlet and Anchor (for around $230 million each) and its February buy of The Ringer ($200 million, reportedly), plus Sirius XM’s $325 million bid for Stitcher that closed last month.

Wondery has raised $15 million from venture-capital investors, and during its latest round was valued at over $100 million.

As Bloomberg notes, Wondery’s sale may be complicated by legal charges Lopez is facing. In April, he was charged with wire fraud and money laundering for allegedly using bribes to help Fox successfully bid for broadcast rights to the 2018 and 2022 World Cup tournaments. Lopez has pleaded not guilty.

“I poured my heart and my soul into this company that I’ve build from the ground up,” he told the L.A. Times this week, about Wondery. “I intend to do that for as long as I can and for many years.”