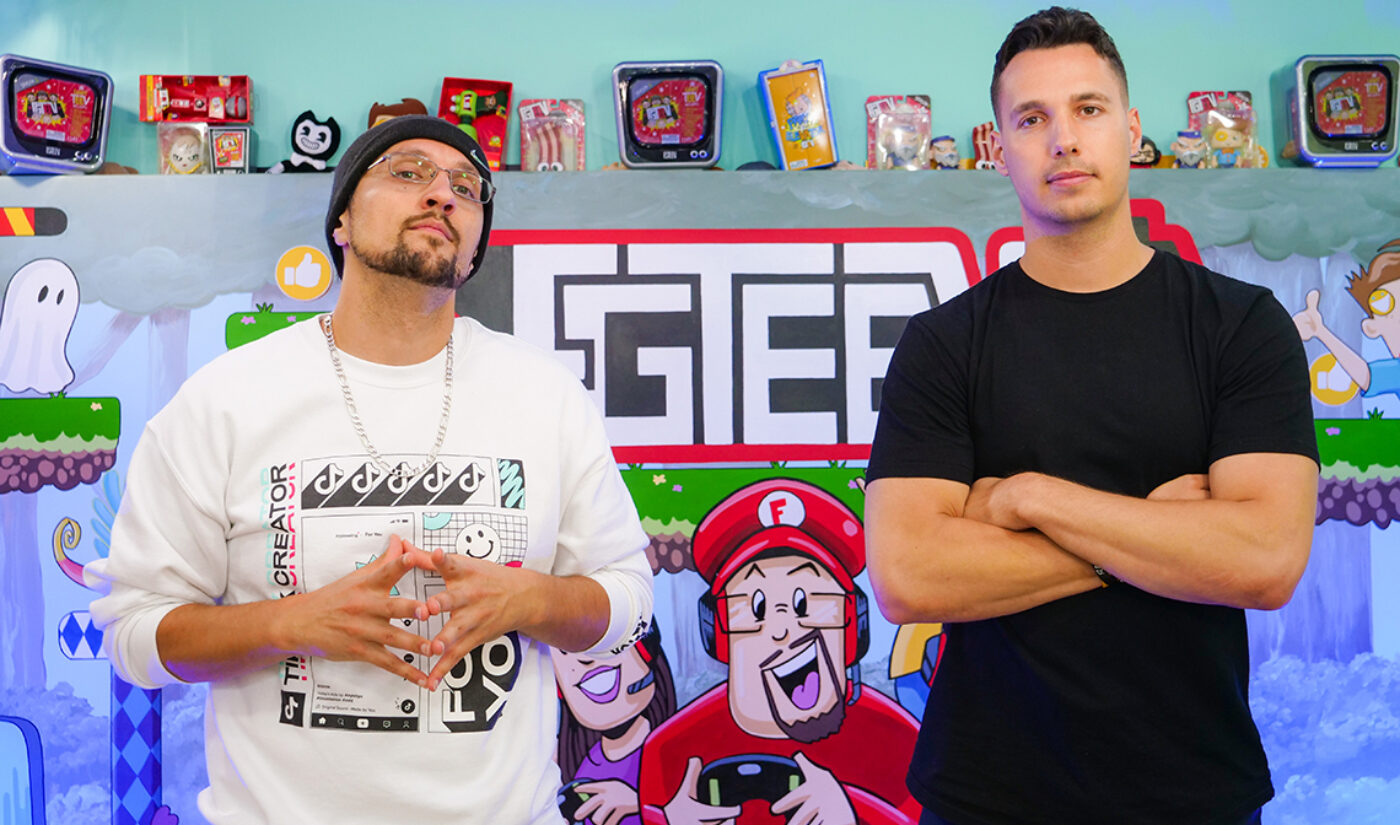 The latest addition to Night Media’s roster is a full-fledged creator family: longtime gaming YouTuber FGTeeV (aka Vincent), his wife Samantha, and their kids Alexis, Chase, Michael, and Shawn.

Vincent launched FGTeeV in 2006, but it wasn’t until 2013—when their oldest child, Alexis, was born—that he and Samantha began uploading regularly. Their earliest videos featured family capers like Mom-versus-Dad rounds of Super Mario Bros., the kiddos rating popular toys, and gameplay from Minecraft, Disney Infinity, and other popular titles. That niche has held strong for them over the years: these days, their main fare is family playthroughs of Among Us and Roblox.

What has changed over the past seven years is the family’s reach off YouTube. In late 2019, they launched an official FGTeeV toy line featuring mini figures of them and characters they created. So far this year, that line has sold more than 1.3 million units in Target, Walmart, and other big-box retailers, Night Media says.

Also in 2020, the family published their first graphic novel: FGTeeV Presents: Into the Game!, from HarperAlley. It became a New York Times bestseller and has sold more than 300,000 copies, per Night. And, last but not least, they’ve begun creating their own games, starting with newly debuted Goozy, where players must save Vincent and fam from the nefarious Dr. Jax. At press time, the game is No. 7 in Adventure titles in the App Store.

“Vince is not only a creative genius with a massive audience, but he exemplifies Night Media’s core values of family and entrepreneurialism,” Night Media founder and CEO Reed Duchscher tells Tubefilter. “He has built a massive gaming channel on YouTube, launched a highly successful product line, but most importantly, he has done all of that while being a father. He’s an incredible addition to our roster, and we couldn’t be more excited to help him take on new challenges and expand the family business.”