Pokimane Capped Her Twitch Donations At $5. The Tool She Used To Do It Is Now Available For All Streamers. 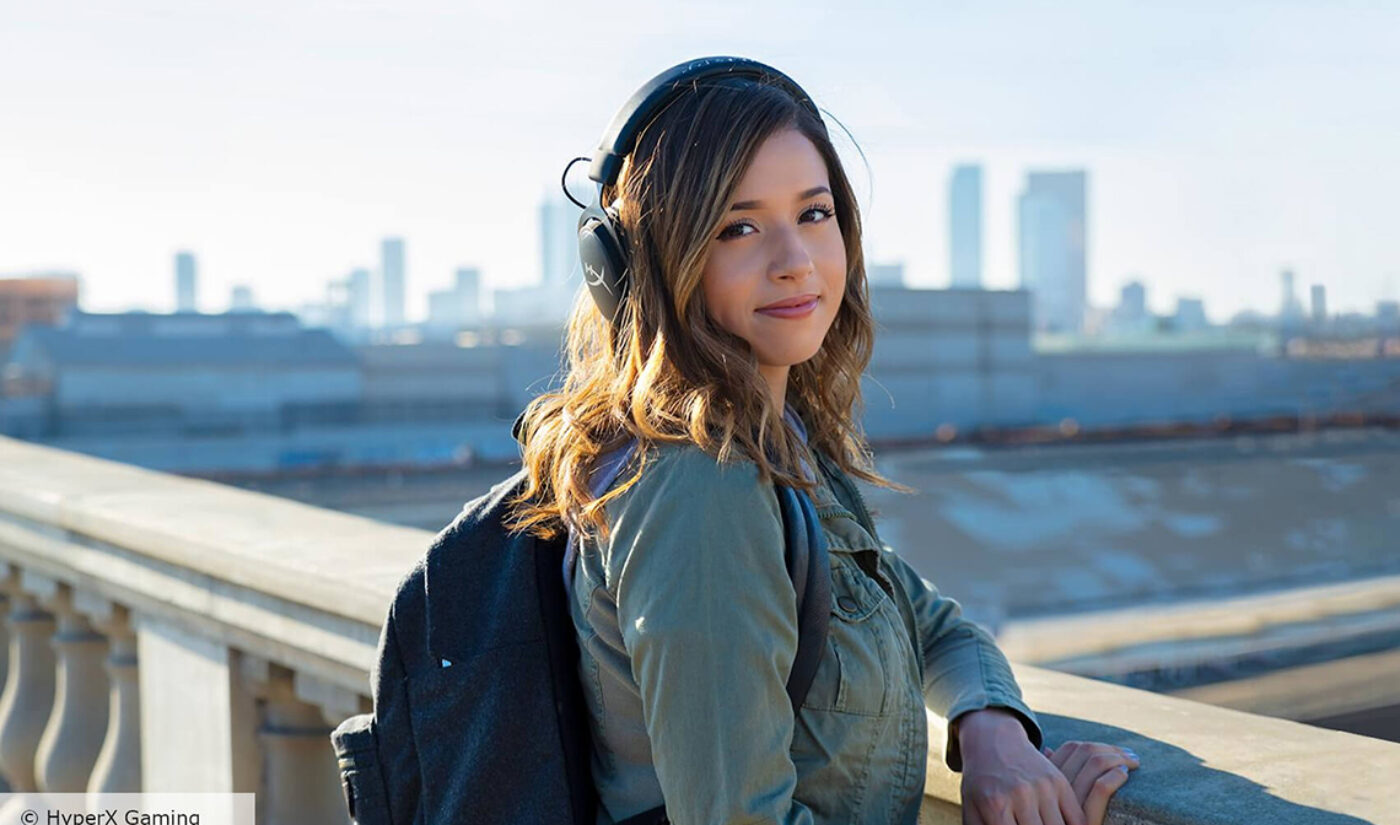 Twitch’s most-followed female streamer has put a cap on the amount of money fans can donate to her. And Streamlabs, the company that helped her do it, has made that functionality available to all Twitch creators.

Pokimane revealed this week that she has made $5 the maximum amount people can donate at one time to her channel, where she has 6.2 million followers.

“Thank you for supporting me to the point where I consider anything more than that unnecessary,” she said in a tweet. She urged folks to take the money they would’ve given to her and “support growing channels, charities, and treat yourselves.”

worked with @streamlabs to create a donation cap of $5 for my channel!

Thank you for supporting me to the point where I consider anything more than that unnecessary. To anyone that was more generous- please support growing channels, charities, and treat yourselves.❤️😊 pic.twitter.com/QhrusbDFxD

Donations are one of several monetization tools on Twitch; they, as you might expect, let viewers give a specific amount of money directly to a streamer. But unlike Twitch’s other fan-funded monetizer, Channel Subscriptions, donations don’t provide tangible rewards for givers–other than a brief projection of their user name in the receiving creator’s live stream. The fact that donors might expect streamers to respond in a certain way on camera, or expect them to feel obligated to do something special in return for a big gift, is part of why Pokimane capped hers, she explained in a live stream.

Ashray Urs, head of product at Streamlabs, tells Tubefilter that Pokimane was the first creator to approach the company about a way to lower their earnings. But once they heard from her, they realized other streamers might experience the same discomfort with large donations.

“We see this appealing to other established streamers, so we decided to build this functionality into our settings so that any user can cap donations to a maximum amount,” Urs says.

Streamlabs is already working on a variation of the tool that will let streamers cap how much they receive from each donation, and automatically send the excess to a charity of their choice.