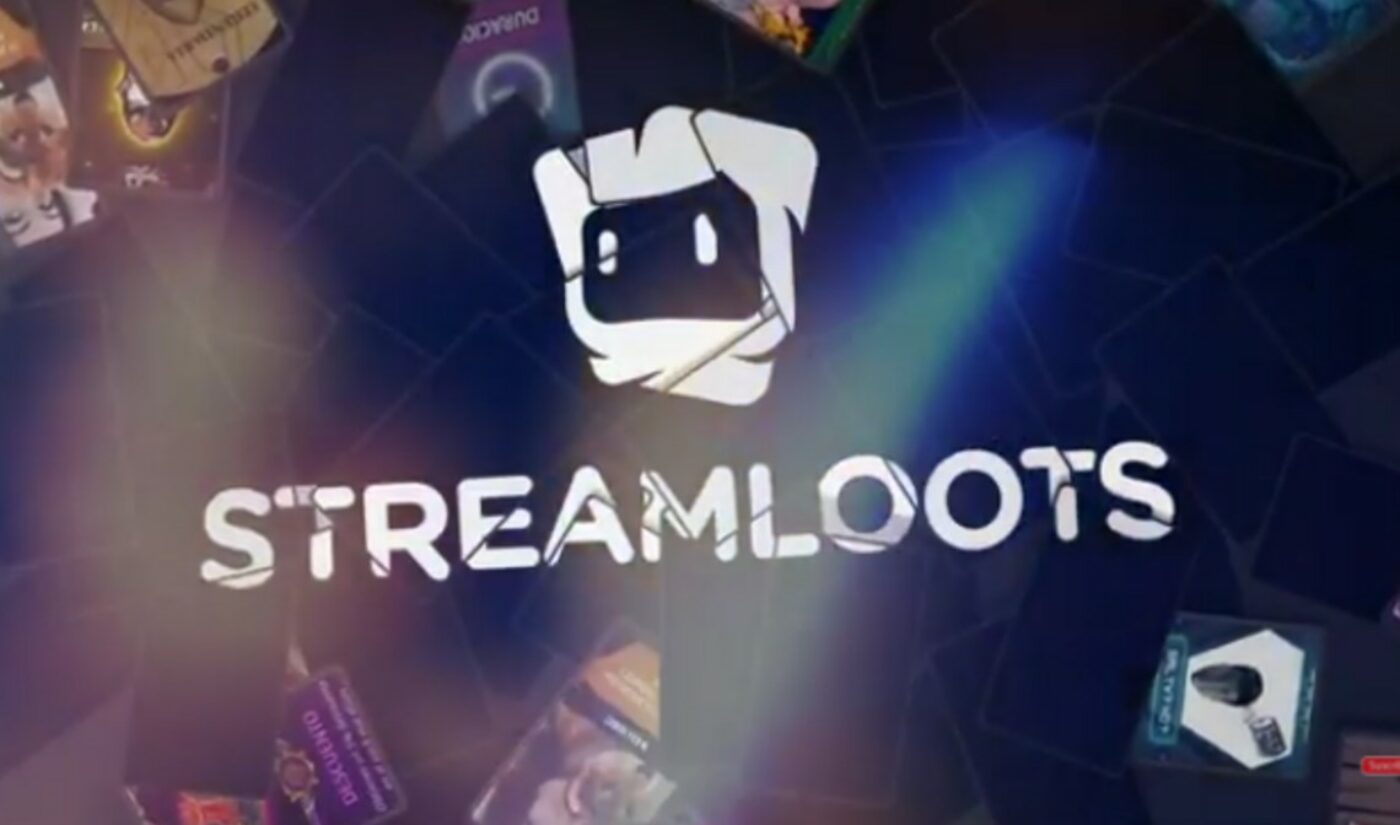 Streamloots, a two-year-old startup that enables gaming streamers to monetize and engage with audiences by selling digital ‘cards’ that can be purchased by fans, has just raised additional funding from several top YouTube stars.

The amount of the seed round was undisclosed, but was raised by Caspar Lee (7 million subscribers), Memeulous (4.3 million), and WillNE (4.2 million). It follows a previous $5.6 million investment by Bessemer Venture Partners, and $1 million from Samaipata, bringing Streamloots’ total funding to $7.2 million to date, the company said. Lee, Memeulous, and WillNE invested as part of the Creative Investment Fund — a syndicate of content creator-turned-investors co-founded by Lee and fund manager Sasha Kaletsky.

Streamloots says the capital will be used to fuel user growth and develop new service offerings that will help creators build their own businesses.

Streamloots’ flagship product, the aforementioned cards, instruct creators how to interact with viewers after they’ve been played. Cards could suggest, for instance, that creators add viewers on social media, host an Ask-Me-Anything session, stream in costume or with a specific character, play music, and more.

Cards are purchased by viewers in lootboxes — each of which contains three cards. Creators set the prices of their lootboxes — $2 for 1 lootbox, for instance, or $8 for a pack of five — and Streamloots keeps a 20% commission fee on any card sales.

“We created a new revenue stream for livestreamers based on real-time interactions with their audience, and that model has proved increasingly valuable to both creators and their fans,” Streamloots CEO Alberto Martínez Guerrero said in a statement. “Creative Investment Club, and its participating content creators, align perfectly with our vision to help build careers out of livestreaming, especially those who have yet to reach their full potential.”

Streamloots says it is currently used by 50,000 creators in 20 countries, and claims that creators see an average 500% increase in incomes when implemented. Business Insider reports that the company garnered sales of roughly 3 million euros — or $3.5 million — in the first half of 2020 alone.