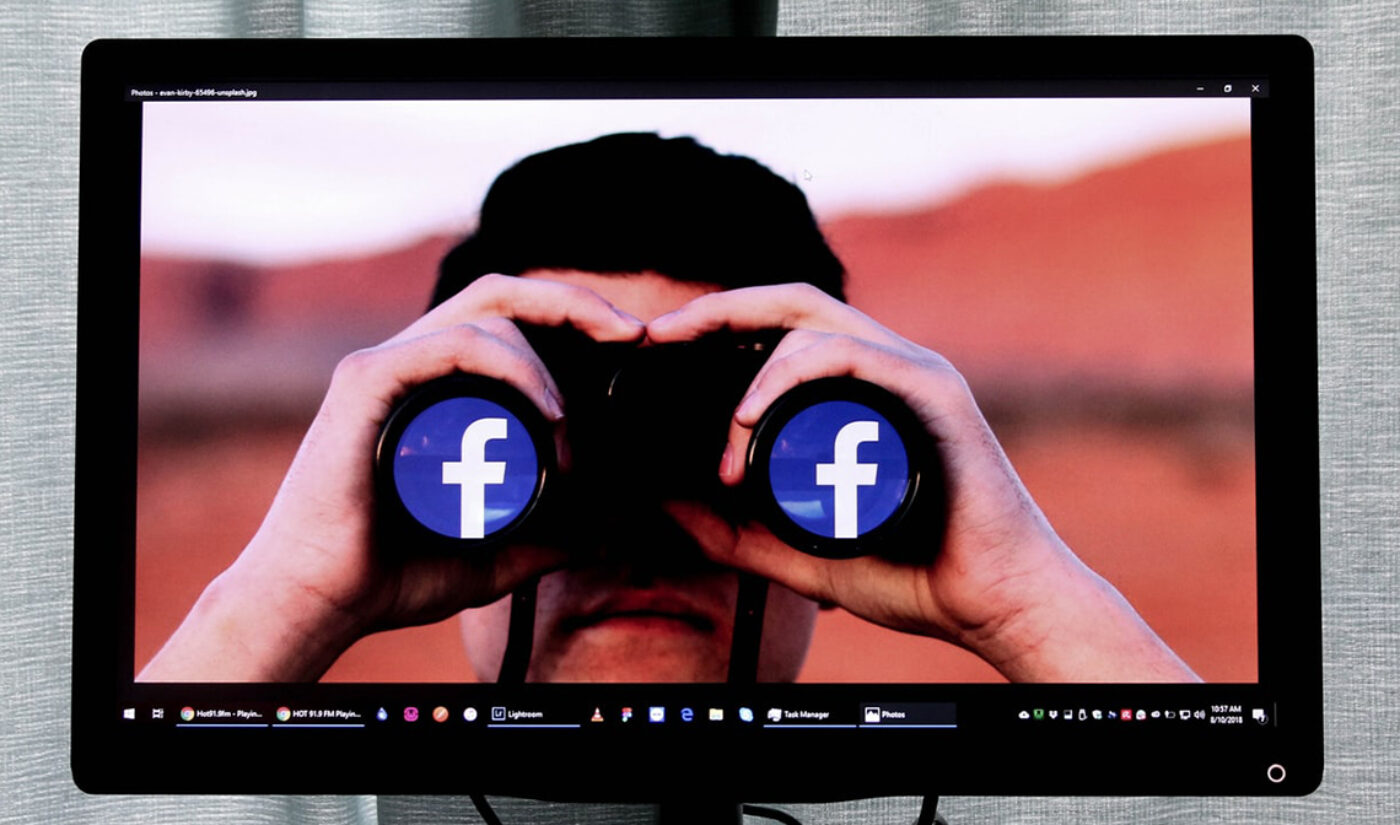 Way back in the early Before Times, a socially awkward Harvard dropout with a copycat hot-or-not website semi-accidentally created the world’s biggest social media company, built on a credo of “move fast and break things.” A dozen or so years later, we’re about to find out if the list of things Mark Zuckerberg has since broken permanently will include basic tenets of a functioning democracy.

It’s a question that needs an answer not just from  Zuckerberg’s companies–Facebook, Instagram, WhatsApp, and, increasingly importantly, Oculus–but also from all their social media progeny, cousins, competitors, design inspirations, and future takeover targets.

They’re all grappling with fundamental questions about their roles in the penultimate days of this brutal, endless election cycle. And just about all of them have been breaking key parts of their interfaces to reduce the tsunami of crap washing over us like something out of a climate-change warrior’s fever dream. Here’s a sampling of social media companies in political news from JUST THE LAST FEW DAYS:

Chopping up their own interfaces

New ways to cause electoral mayhem

We’re only going to see more and more of these innovations exploiting corners of existing platforms and expanding their reach onto new ones, trying to leverage the engagement tools that our social media sites have so assiduously and effectively build over the past decade or so.

As many of the news items above highlight, however, the platforms are temporarily freezing functions they know will make a bad situation worse. Good for them. But here’s an idea: When this election cycle finally ends, let’s keep those frozen functions on ice permanently.

As it is, more regulation seems near certain and way overdue for social media, as even former Google CEO Eric Schmidt, who remains one of parent company Alphabet‘s biggest shareholders, acknowledged at a Wall Street Journal virtual conference last month.

“The context of social networks serving as amplifiers for idiots and crazy people is not what we intended,” Schmidt said. “Unless the industry gets its act together in a really clever way, there will be regulation.”

I’m dubious about the likelihood of “really clever” self-regulation.

Policymakers in the next administration and Congress should consider forcing more government oversight and regulatory visibility into the black-box algorithms that run the networks; revamped antitrust laws to rein in the platforms’ market power; and divestiture of significant assets into separately run companies under different ownership and management. Post-election, I hope these and other ideas are part of a broader effort to right-size the platforms and reduce the harmful effects of their exquisitely optimized interfaces.

Two weeks ago, Purdue Pharma paid the federal government more than $8 billion as woefully inadequate compensation to settle a lawsuit for its soulless and egregious marketing of highly addictive opioid painkillers that left millions of Americans strung out or dead.

Some social media platforms have built an even more addictive and widely accessible product, and profited even more than Purdue. It’s time we bring them back in line, with guardrails to keep people like Mark Zuckerberg from breaking anything else, at any speed. This election is a good place to start.