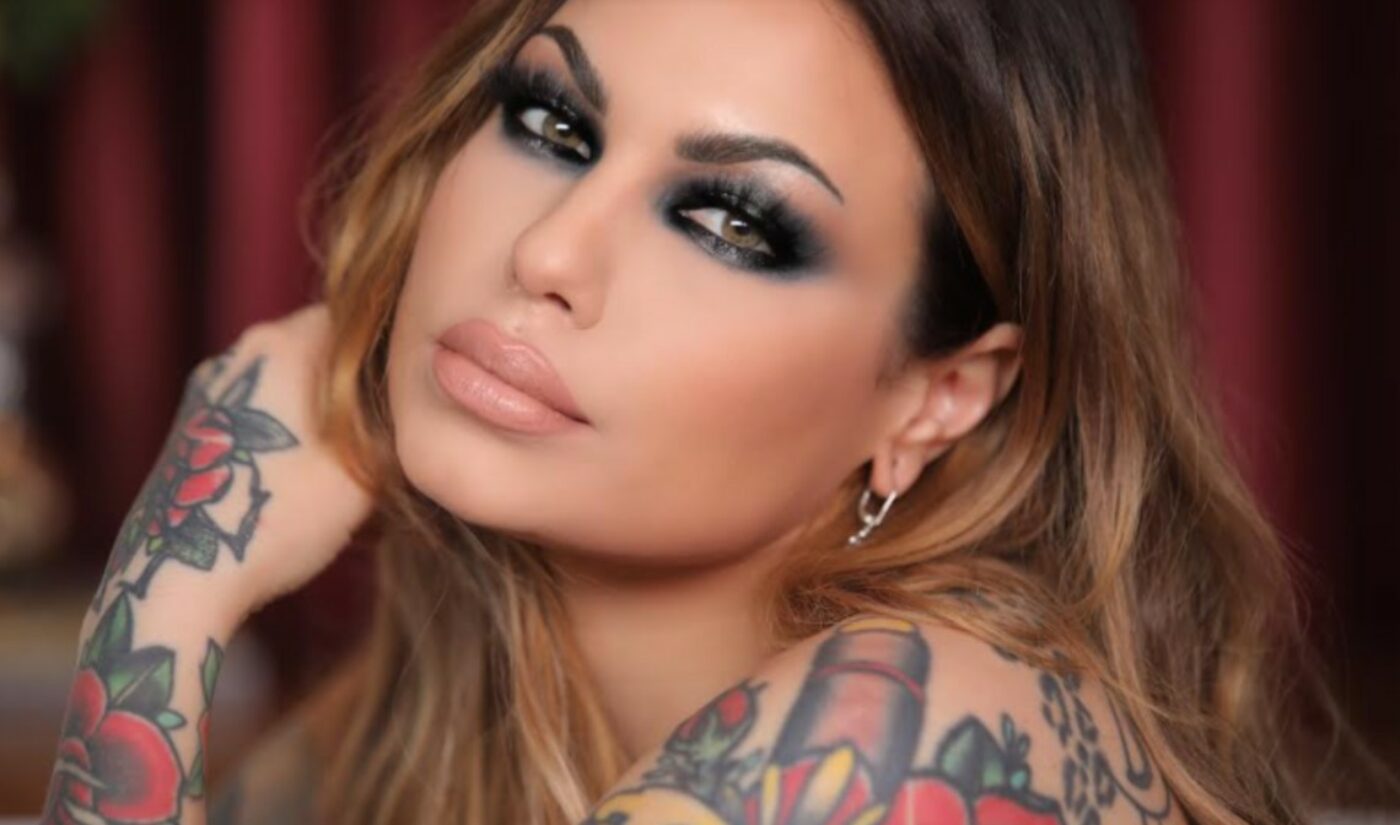 YouTube creator Bailey Sarian has signed with talent agency WME for representation in all areas.

Sarian takes a novel approach on her channel, which merges two popular and unlikely verticals: beauty tutorials and true crime. To this end, the 31-year-old created an ongoing series dubbed Murder, Mystery and Makeup in Jan. 2019, where she explores, for instance, West Virginia’s infamous Mothman while putting on a full face of makeup (see below).

While Sarian started out as more of a traditional beauty creator in 2013, she has said that Murder, Mystery and Makeup was initially inspired by her fascination with the Chris Watts case. (Watts is currently serving three life sentences for murdering his wife and two daughters). Today, her channel has amassed 2.9 million subscribers, and she’s clocking roughly 30 million monthly views — largely thanks to her unique, crime-infused take on the space, though she does post non-crime-related beauty videos as well.

Additionally, Sarian headlines a popular Facebook page with over 6.5 million followers, and her work has garnered her a nomination in the ‘Beauty’ category at this year’s Streamy Awards, which are produced by Dick Clark Productions and Tubefilter.

Sarian will continue to be represented by Chelsea Durgin at Slash Management.