MrBeast-Backed Gaming Venture Launches Backbone One, A Controller That Turns iPhones Into Consoles 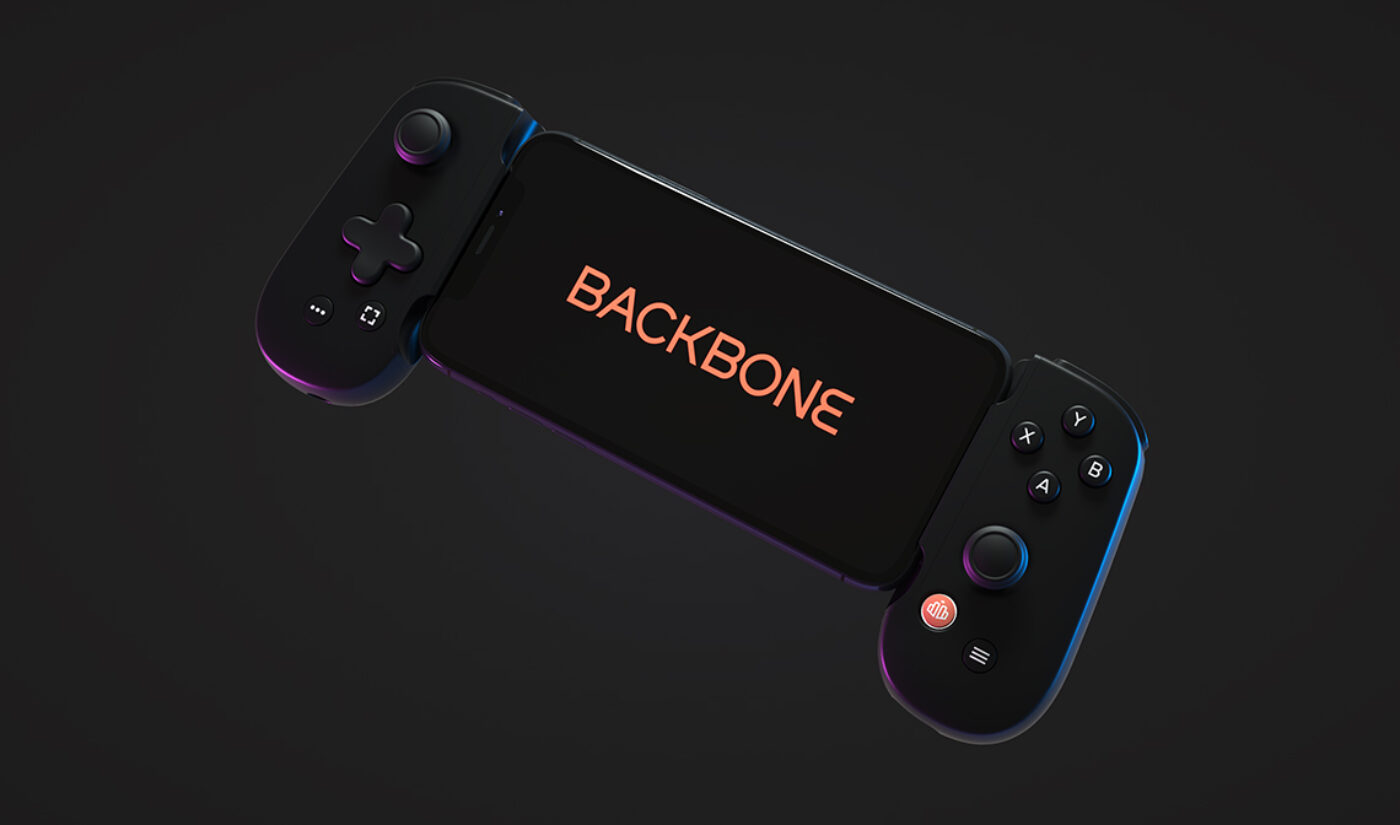 MrBeast-backed tech startup Backbone has launched its debut products: the Backbone One, a controller that turns iPhones into handheld Nintendo Switch-esque gaming consoles, and the Backbone app, a suite of content creation and social tools for gamers using the device.

Backbone’s flagship controller costs $99 and works with iPhone 6S and up. Like most gaming controllers, it offers joysticks, a D-pad, A-B-X-Y buttons, bumpers, and triggers. Users snap their iPhone into the center of the controller, launch the Backbone app to connect it, and they’re good to go.

Backbone is truly a mind-blowing new gaming experience for the iPhone. The hardware AND software are absolutely phenomenal.

The company says Backbone One can be used with any game in the Apple Arcade library that is controller-friendly, including popular titles like Minecraft, Call of Duty: Mobile, Hyper Light Drifter, and Dead Cells.

As for the Backbone app, it lets users record and share gameplay clips (with voice commentary) to social platforms, plus play games with friends using a party and voice chat system. It’s also capable of livestreaming to YouTube and Twitch, Backbone says.

“We believe this will not only shift perception of playing games on mobile, but will also recast the entire mobile gaming landscape,” Khaira said in a statement.

You can see more about Backbone here.