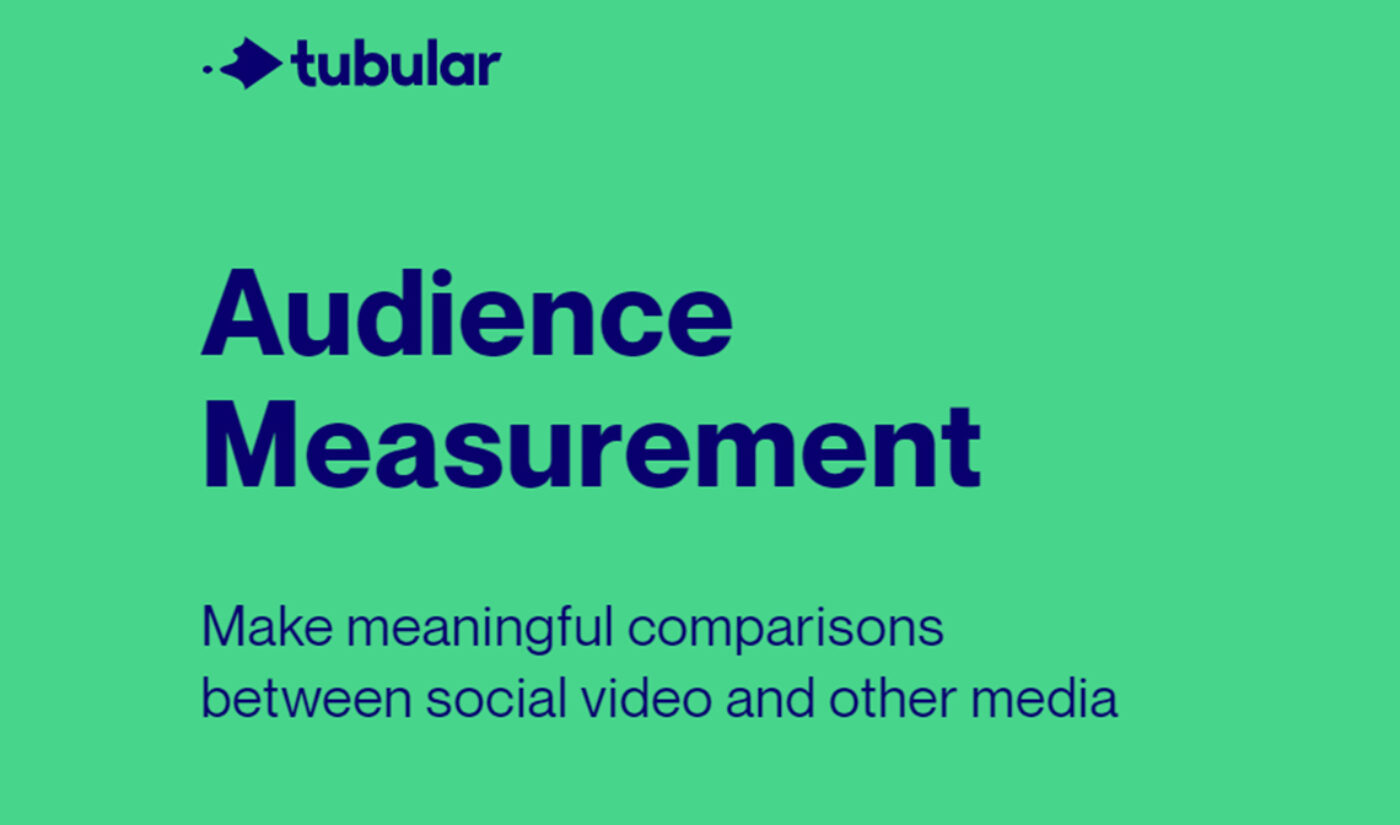 Analytics firm Tubular Labs has rolled out a new set of audience measurement metrics that are intended to serve as a standard across the digital video industry.

The Tubular Audience Ratings are “the first and only deduplicated audience and time-based system for measuring video attention across social media platforms,” the firm says.

Basically, the metrics accommodate for the likelihood that some viewers will watch videos multiple times, on different platforms. They also calculate the total watch time a video receives and the average time each viewer spends watching, down to the second. For now, Tubular can use them to generate measurements for content on YouTube and Facebook; it has plans to add Twitter and Instagram.

The GVMA’s collective goal was to encourage broad adoption of viewership metrics that are generally used to measure the performance of television programs. When the coalition was founded, there was no agreed-upon industry standard for digital video measurement. Measuring performance in views is most common, but social platforms, ad agencies, and other entities tend to each have their own way of calculating views, which can lead to discrepancies.

You can see more about the metrics here.