Quibi To Shutter Roughly Dec. 1, Stays TBD On Whether Content Will Live On Elsewhere 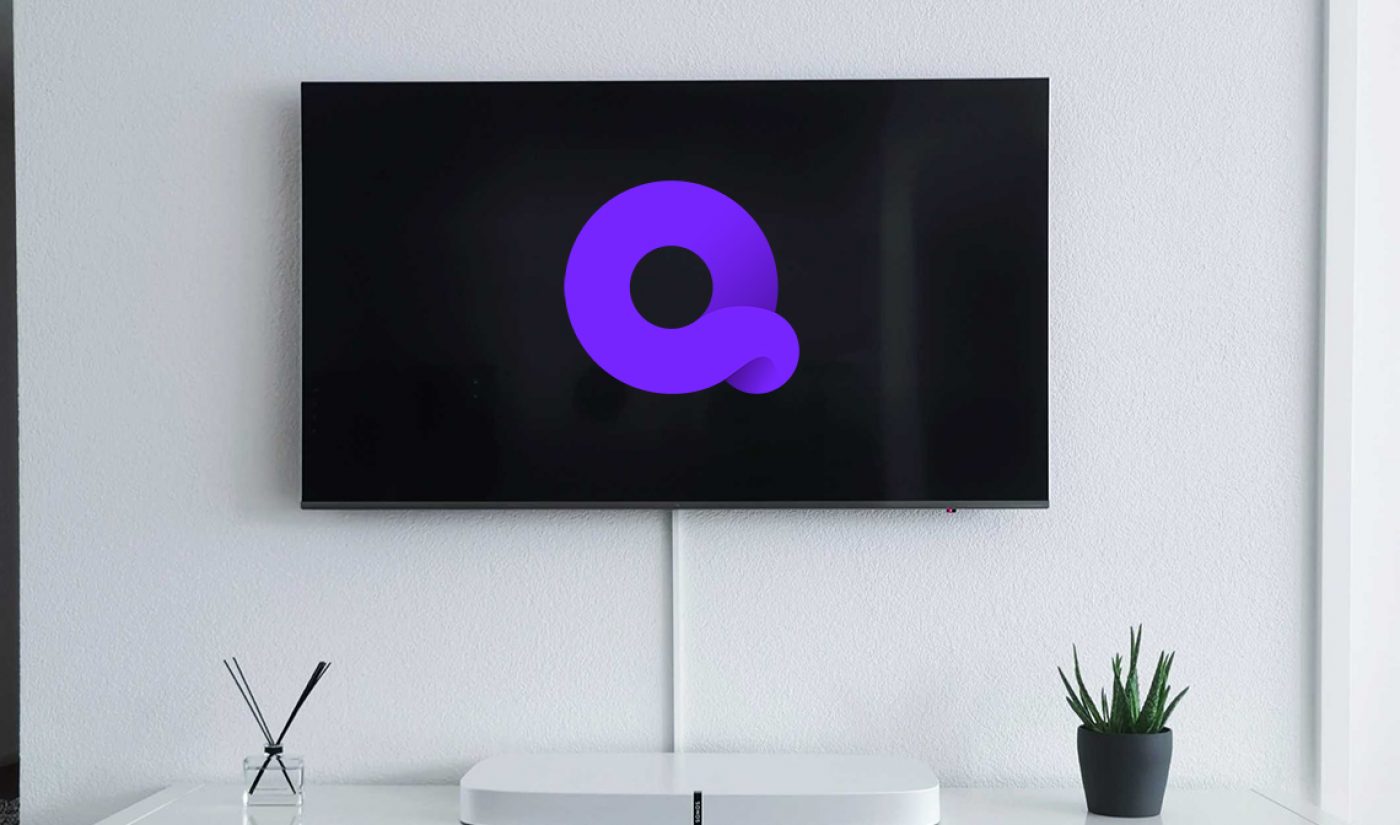 Quibi’s shutdown date is just around the bend.

In an End Of Service announcement on its help page, the short-form video service said it will officially cease operations on or about Dec. 1. At the same time, it said it was unclear whether any programming — featuring top stars and high-profile studio partners, which it spent gobs of money to acquire and produce — would live on elsewhere after the platform’s cessation.

“At this time we do not know if the Quibi content will be available anywhere after our last day of service,” the company wrote, adding somewhat vaguely: “We recommend following #Quibi on Twitter for any news regarding content.”

Quibi launched on April 6, meaning that the company — which raised a total of $1.75 billion in venture funding — will have had an eight-month lifespan when all is said and done.

Variety reports that even as it’s closing up shop, the Quibi app is still vending first-time and recurring subscriptions. Similarly, many production partners are looking to place their projects elsewhere — including CBS Studios’ Most Dangerous Game, which stars Liam Hemsworth and Christoph Waltz, and which nabbed two Emmy nominations. Most Dangerous Game had been picked up for a second season before Quibi’s termination.

“Quibi is not succeeding. Likely for one of two reasons: because the idea itself wasn’t strong enough to justify a standalone streaming service or because of our timing,” founder Jeffrey Katzenberg and CEO Meg Whitman wrote in an open letter yesterday. “As a result, we have reluctantly come to the difficult decision to wind down the business, return cash to our shareholders, and say goodbye to our colleagues with grace.”