On The Podcast: YouTube Originals’ Head Of Innovation Ben Relles Talks About How David Dobrik, Vsauce, Tina Fey, and More Are Registering 100Ks Of Voters 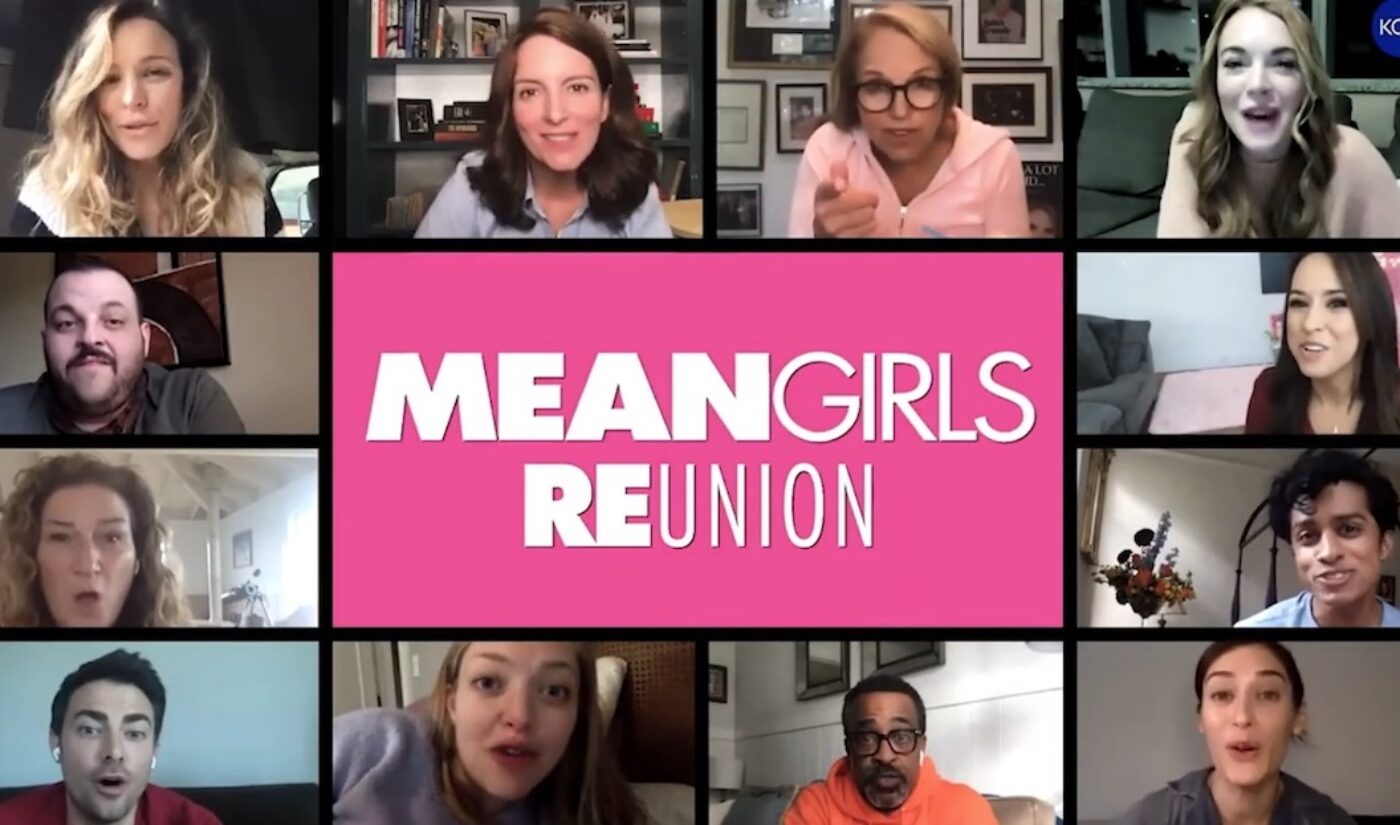 HeadCount.org is a non-profit organization founded in 2004 with the mission to leverage the reach and status of mainstream musicians as an instrument to sign more Americans up to vote. At the 2019 Bonnaroo Music And Arts Festival, for instance, the org registered 1,390 voters.

Here’s what HeadCount Executive Director Andy Bernstein said about that figure at the time: “This is incredible…Essentially a year and a half away from the 2020 election, we are already seeing this level of excitement from young Americans about voting. 2018 saw a more than 50% increase in youth voter turnout in Midterms, I can only imagine what this type of momentum this will create for 2020.”

Again, that effusive optimism was because of 1,390 new registered voters at one four-day live event with an attendance of 80,000 in 2019. One-thousand, three-hundred, and ninety.

Dobrik was able to get those figures because:

Good To Vote is a nonpartisan campaign started by Ben Relles. As a quick primer, Relles started as a YouTube creator in 2007 with the breakout hits Obama Girl on his then-named Barely Political channel. The success of that led him to Next New Networks and then to YouTube (when the world’s largest video sharing site acquired the company in 2011), where he is now the Head of Innovation at YouTube Originals.

Relles took some time off from YouTube over the summer to get Good To Vote off the ground. He conceived of the concept when he realized the pandemic was severely limiting the the number of traditional, in-person voter registration opportunities. Couple that fact with the reach and influence of YouTube stars and an idea was born. He found a great partner in HeadCount and together they launched the initiative that aims to drive new voter registration and current voter participation by gamifying the process and making it actually fun(?).

To make sure fans are “Good to Vote,” the organization has enlisted both traditional and new media celebrities, who promise certain actions if they’re able to register (or check the registration status of) a minimum number of fans.

Michael Stevens (pictured above) of Vsauce challenged his fans. If 500 of them registered to vote, he would shave his beard. Within one week, more than 1,500 people had registered as part of the Good to Vote initiative, and the beard was gone. Tina Fey promised a Mean Girls reunion if 5,000 individuals registered to vote or checked their registration status. That one was easy, too. Samuel L. Jackson promised to teach his fans to swear in 15 languages if 2,500 of them took action on Headcount.org. Within a day his fans delivered, so he did, too.

We talk to Relles all about this and more in our latest installment of our still-relatively-new podcast, Planet Upload. Subscribe to Planet Upload on Apple Podcasts, but we’re everywhere else, too. Just go to PlanetUploadPod.com. The episode where we talk all about all the above and more is also embedded below. I hope you dig it.