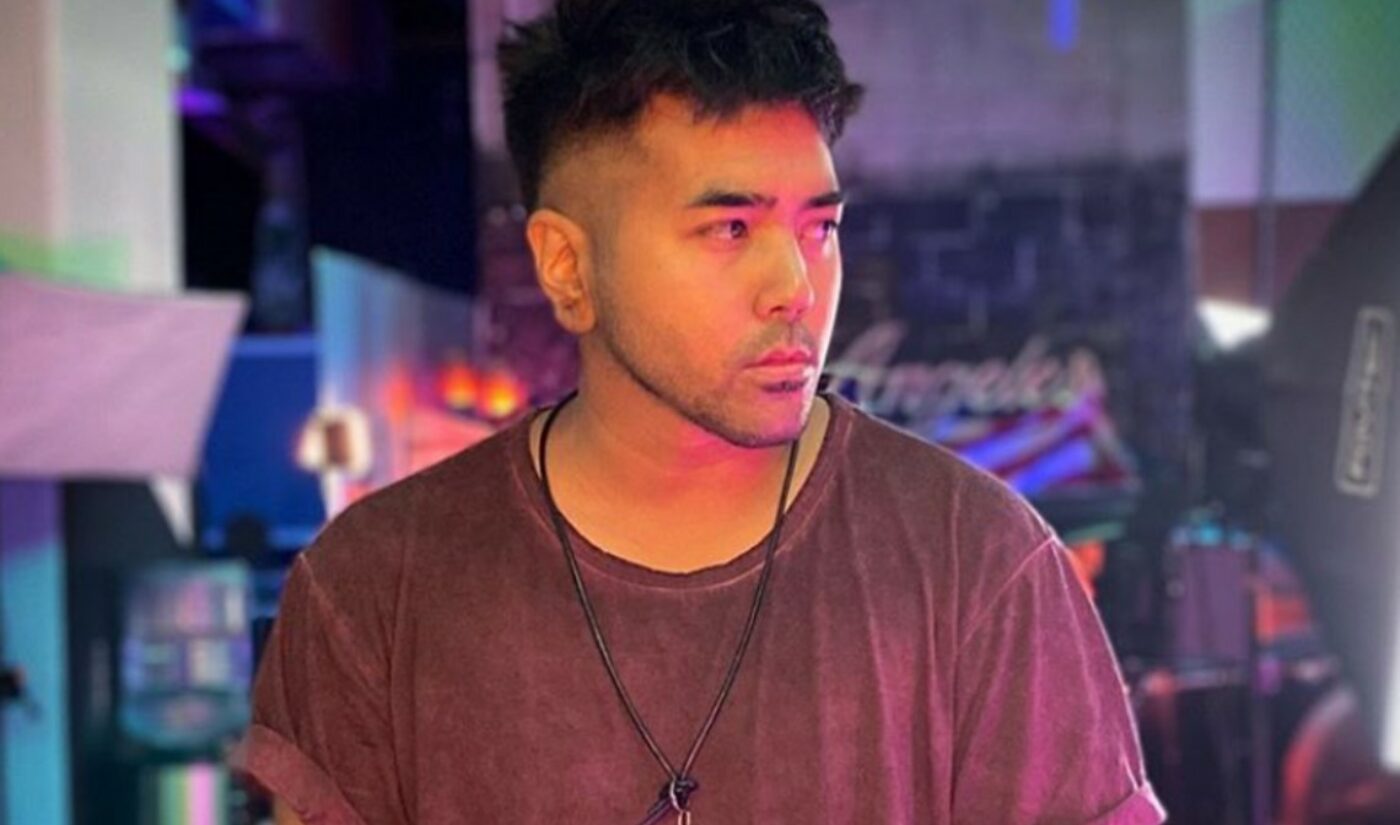 The three new series — pop-culture talk show The Daily Drift, fashion customization exploration One Of One, and music competition Type Beat Battle — all bow next week.

One of One, hosted by TikTok star Jake Polino and premiering on Oct. 26, will guide viewers through live customizations of sneakers, hats, t-shirts, jewelry, and more — all while crowdsourcing ideas from the audience. The Daily Drift, hosted by Hannah Rad and Tino Cochino, will cover trending topics as suggested by fans, premiering Oct. 27. Finally, Type Beat Battle will pit two music producers against one another — Verzuz-style — debuting on Oct. 30 and hosted by dancer Ryan ‘Ryanimay’ Conferido (pictured above).

“The media landscape has gone through an incredible evolution navigating from monthly print editions to multiple new channels and revenue streams across digital, social media, and video,” stated Jane Weedon, head of new verticals at Twitch. “Through this partnership, we’re bringing the loyal readers and viewers of Complex behind the scenes, giving them editing power, and creating a space for collaboration.”

In addition to its Twitch slate, Complex also supplies content for Snapchat as well as a burgeoning roster of podcasts. In August, it launched its first tabletop game inspired by flagship YouTube series Hot Ones.