Quibi Is Shutting Down 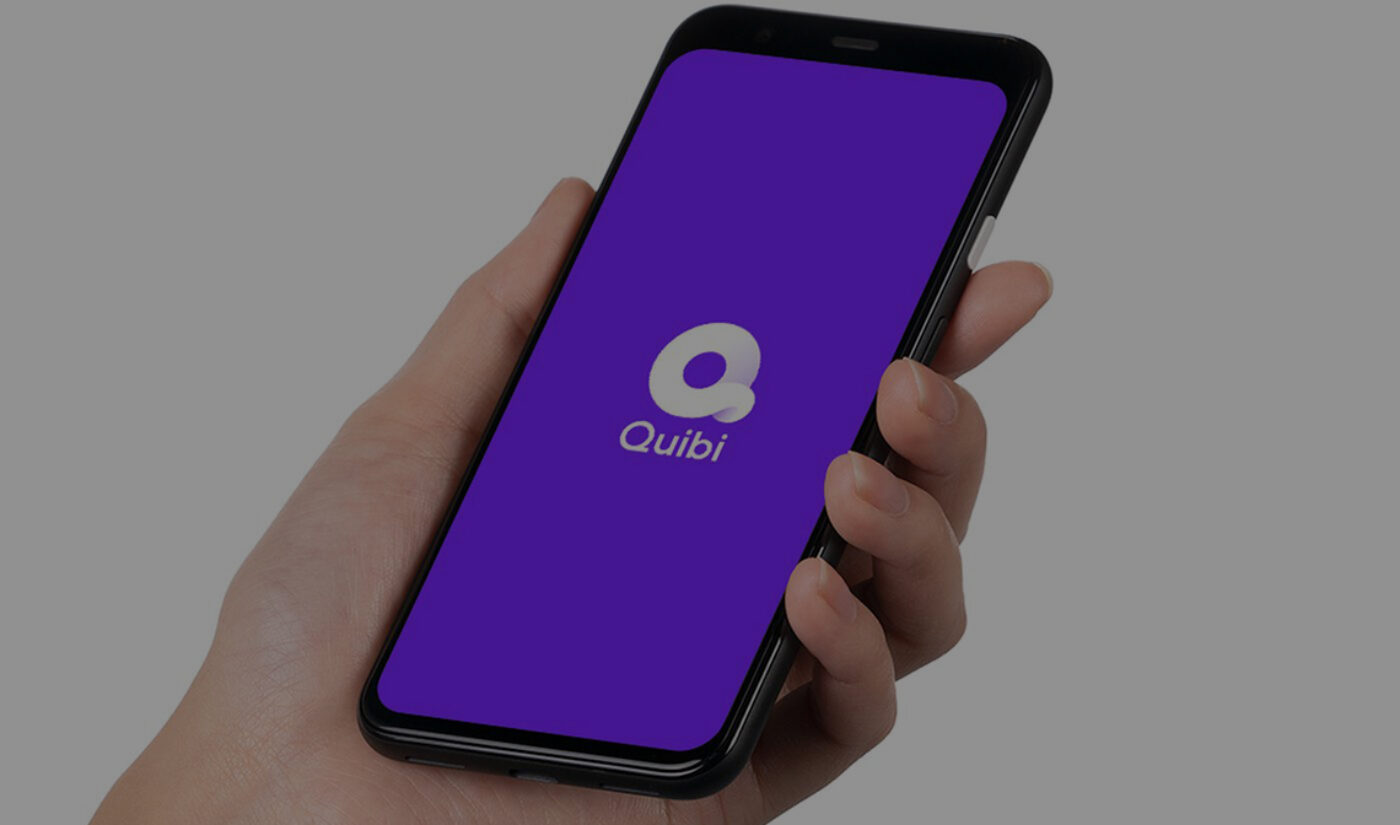 Quibi is calling it quits.

“As a result we have reluctantly come to the difficult decision to wind down the business, return cash to our shareholders, and say goodbye to our colleagues with grace,” they wrote. Quibi’s failure, they added, is probably due to “one of two reasons: because the idea itself wasn’t strong enough to justify a standalone streaming service or because of our timing.”

Katzenberg, a veteran media exec perhaps best known for building DreamWorks’ now massive animation division, began raising money for Quibi in 2017. Originally called NewTV, the company had a simple gimmick: “quick bites.” Yes, like other streamers, it would offer TV series and films. Unlike everyone else, however, it would parcel them all out into 10-minute episodes. Subscribers, it thought, would watch the short episodes while commuting, eating lunch, and standing in line.

Investors like Disney and Warner Bros. were intrigued enough to invest a staggering total of $1.8 billion into the business. Some funding was earmarked for advertising, but much of it went to content production; Quibi was willing to fork over as much as $100,000 per minute (that’s $6 million per hour) of programming.

But a few months before debut, things began to crumble. Quibi lost three top executives in rapid succession. Then, in March, interactive video business Eko filed suit against the company, alleging that the very core feature of its app (Turnstyle, which lets users switch seamlessly from vertical to horizontal video) was stolen.

Finally, coronavirus. Katzenberg has said several times that launching during COVID-19 was detrimental to Quibi. That’s not much of a surprise, considering lockdowns effectively erased those little daily moments the service was hoping to fill and disrupted the digital ad sector—a significant part of Quibi’s revenue model.

On top of all that, though, people just didn’t seem to get Quibi. It reportedly attracted a lackluster 300,000 downloads on launch day, and by July, Sensor Tower concluded that only 8% of free trial users converted to actual subscribers paying either $4.99 (with ads) or $7.99 (no ads) a month.

Quibi’s attempts to stay afloat included some belt-tightening in June, when executives took a voluntary 10% pay cut. At the time, Katzenberg and Whitman said Quibi was “in a good financial position,” and firmly denied it was considering layoffs; in fact, they boasted, “We’ve recently added a dozen new Quibi employees.”

In their letter today, the duo wrote, “While the result was not what any of us wanted, we did accomplish a number of things and we are very proud of what the talented Quibi team has built with the blood, sweat, and tears that they poured into this business over the past two years.”

Quibi’s closing process will involve selling off its content and technology in an attempt to recoup money for investors.