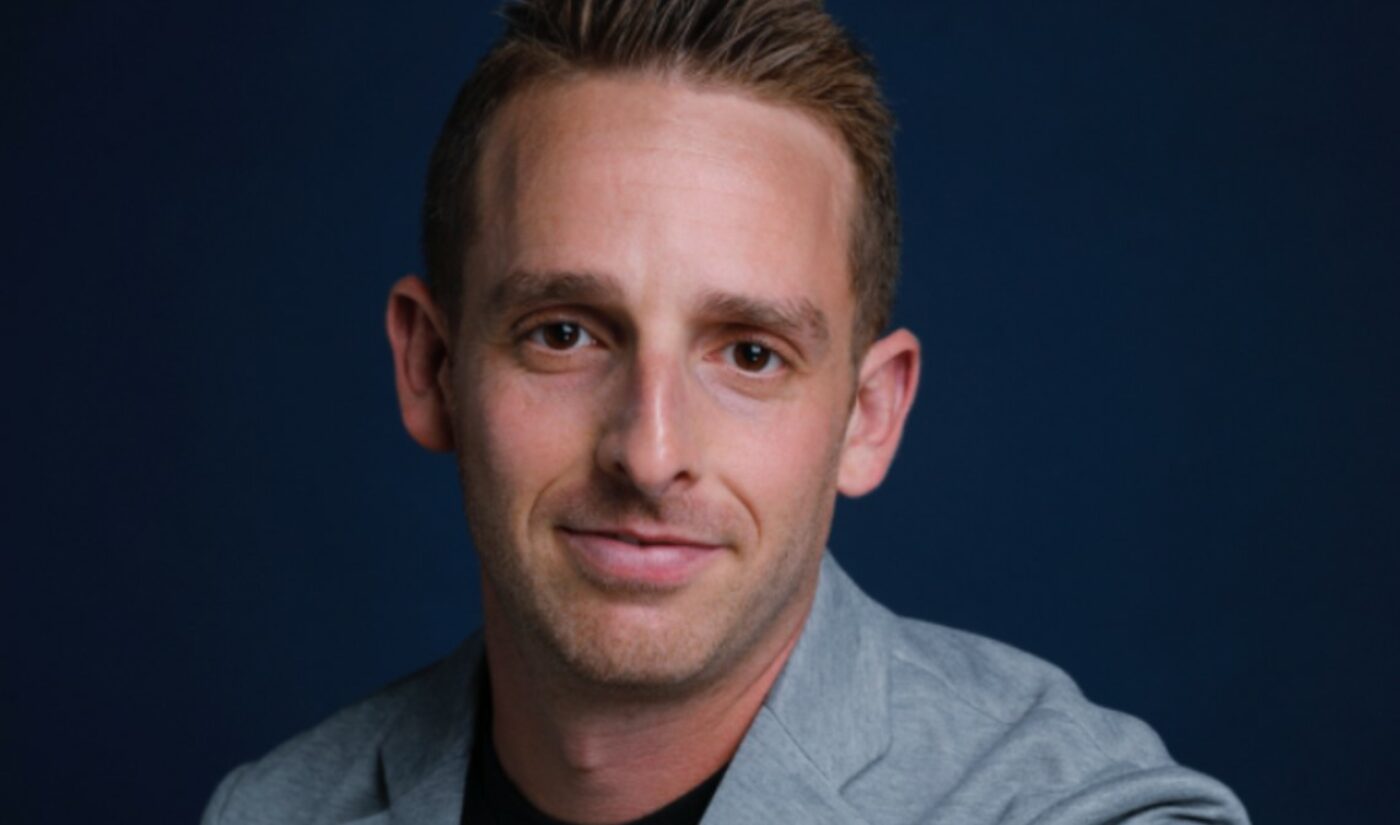 Dan Weinstein, the digital media veteran who had a significant hand in building the careers of seminal YouTube stars like Lilly Singh, Rhett & Link, and Hannah Hart, is departing Studio71 — where he most recently served as co-founder and president — after a 13-year tenure.

Weinstein is leaving of his own volition, and says his decision preceded the announcement last week that top execs Adam Boorstin and Matt Crowley were being crowned co-CEOs of the multi-channel network, as former CEO Reza Izad ascends to chairman. All of the executive changes, including Weinstein’s departure, will become effective Nov. 1.

Weinstein, for his part, tells Tubefilter that he’s exiting Studio71 to re-energize his entrepreneurial spirit.

“One of the things that I enjoy most is all-around building the business — innovating new opportunities, new business models, the anxiety of finding the right people and making the right deal, and being entrepreneurial and grinding it out,” he explained. “I’m doing less of that these days. The company is a fully-scaled media company, it’s got a lot of really talented people there that keep the trains moving on time and going in the right direction, and the strategy is set. There’s less excitement form a building standpoint for me, and I’d like to get back to those kind of roots.”

As for what next steps entail, Weinstein said no precise plans are imminent, but he remains intensely interested in the digital ecosystem, and continues to see a lot of white space — especially as influencer culture and direct-to-consumer brands are being propelled by homebound viewers and consumers in light of the coronavirus pandemic. Weinstein said he will also continue to serve as an advisor to Instagram meme account network Doing Things Media — as well as potentially other players in the space — as he builds his next venture.

“My thinking around it is in the process of being codified,” he says, “but figuring out how to build and leverage the direct relationship an artist has with consumers and what opportunities can be built by that is really exciting.”

Weinstein’s foray into the digital world began at traditional talent management firm The Collective, which he joined in 2007 to start up Collective Digital Studio (CDS). CDS initially served as a management company for early YouTube stars that subsequently morphed into an MCN, which was the digital video business model du jour. German media conglomerate ProSiebenSat.1 acquired CDS and merged it with its existing MCN, Studio71, in 2015.

Looking back, Weinstein says one of his proudest achievements was the aforementioned 2011 deal that brought The Annoying Orange to Cartoon Network, which he called “one of the first transitions of a digitally-native property to television in a meaningful way.” Weinstein also recounts being at a county fair in New Jersey and spotting Annoying Orange plush toys in one of the claw machines — after having inked some 300 global licenses for the live-action and animated comedy web series. “That was a cool moment,” he said. “Sort of proof of the model. Validation that what we were doing was going in the right direction.”

Weinstein’s departure arrives amid a strategic pivot at Studio71 that began taking shape last year. The company has sought to move away from its channel management roots toward becoming a more all-encompassing digital player with a focus on three key business pillars: multi-platform distribution, advertising partnerships, and in-house productions. That said, the company still manages roughly 1,400 YouTube channels and says both owned-and-operated and third-party content generates over 13 billion monthly views.

“Thirteen years has been a long time,” Weinstein says, looking back at his run. “There’s been a tremendous number of people who have had their fingerprint on Studio71, and I’m just grateful for all the great people that I’ve had the opportunity to work with over the years.”

“Dan will forever be a part of this company’s DNA as employee No. 1,” Izad added. “His passion has always been to start and grow companies, and that’s exactly what he’s accomplished during his time at Studio71. We look forward to seeing what he does next.”