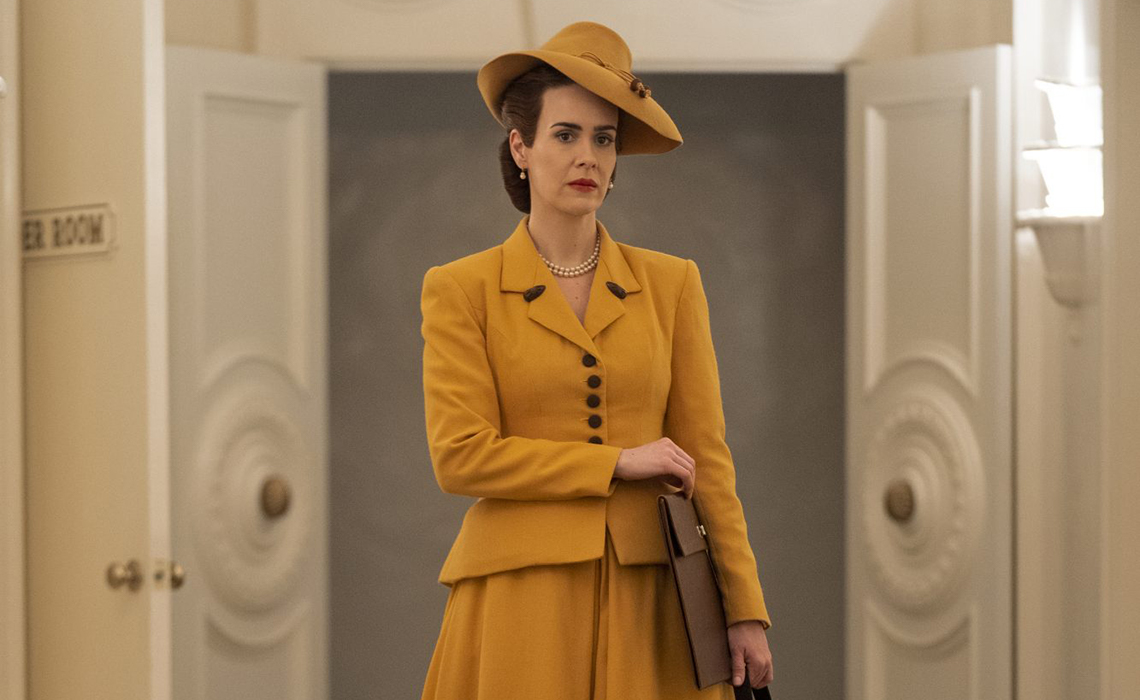 Ratched, Ryan Murphy’s take on the notorious Nurse Ratched from One Flew Over the Cuckoo’s Nest, is Netflix’s most-watched original series debut of 2020.

Forty-eight million subscriber households have watched Ratched since its Sept. 18 premiere, the streaming service said in a tweet. Netflix rarely offers viewership stats, and didn’t give numbers for other 2020 debuts. However, for comparison, The Witcher was Netflix’s most-watched original series debut of 2019, and it was streamed by 76 million households in its first four weeks.

In its first 28 days, 48 million members have booked an appointment with Nurse Ratched, making it our biggest original Season 1 of the year. pic.twitter.com/NjCR8uPuPP

Worth noting: Netflix once only counted a “view” if a user watched at least 70% of a TV episode or movie. But in January, it dramatically–and controversially–changed its metric; now, users must watch only two minutes of an episode or movie (long enough to indicate choosing to watch “was intentional,” per Netflix) for their attention to count as a view.

Netflix said this shift immediately boosted its number of views by 35%.

Ratched, which stars Sarah Paulson as a younger, closeted version of the villain, was produced as part of Glee and American Horror Story creator Murphy’s $300 million deal with Netflix. It is the third project to emerge from the pair’s agreement, following 2019’s The Politician, starring Ben Platt as a ladder-climbing lawmaker, and recently bowed miniseries Hollywood, about the film industry’s post-World War II Golden Age.

Several other Murphy-Netflix projects are in development, including Halston, about famed fashion designer Roy Halston Frowick; a 10-episode adaptation of Broadway’s A Chorus Line; and Monster, a limited bioseries chronicling the life and crimes of serial killer Jeffrey Dahmer.