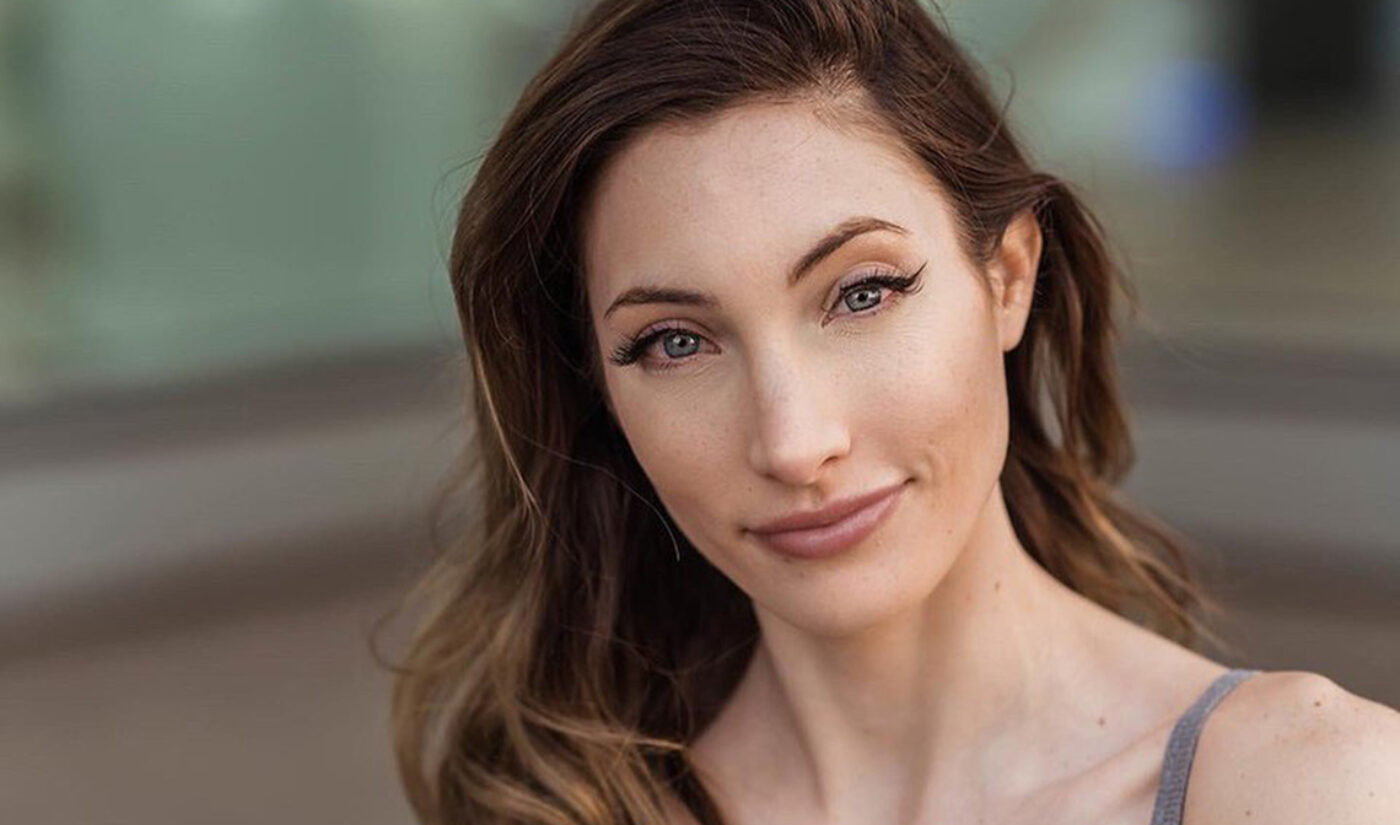 Streamer, model, and host of the first ever all-female PlayerUnkown’s Battlegrounds tournament Avori Henderson has signed with Ford Models.

Former Miss America competitor Henderson began her digital career on Twitch, where she became known for streaming first-person shooters like Call of Duty and the aforementioned PUBG. In 2018, she created and hosted The Girl Gamer Royale, which raised more than $10,000 for charities including the Fred Hutchinson Cancer Research Center and the Children’s Miracle Network.

Late last year, Henderson was banned by Twitch for wearing a lacy top while broadcasting. She promptly moved over to become a full-time streamer on Facebook Gaming, and has since amassed more than 388,000 followers. (It appears Henderson’s Twitch ban wasn’t permanent, but she recently told Jejune Magazine that she chose to change platforms “simply for the fact that the Facebook team approached me and treated me fairly and kind.”)

Outside of streaming, Henderson designs and vends her own fashion line, Styles by Avori.

“We are excited to work with Avori and continue to assist her in expanding her message of positivity and gender equality in gaming,” Justin M. Jacobson, Ford Models’ manager of esports and gaming, said in a statement. “Avori provides us with a rare opportunity to work with a streamer whose unique fashion and modelling background combined with her passion, creativity, and positivity present many amazing opportunities for growth and development.”