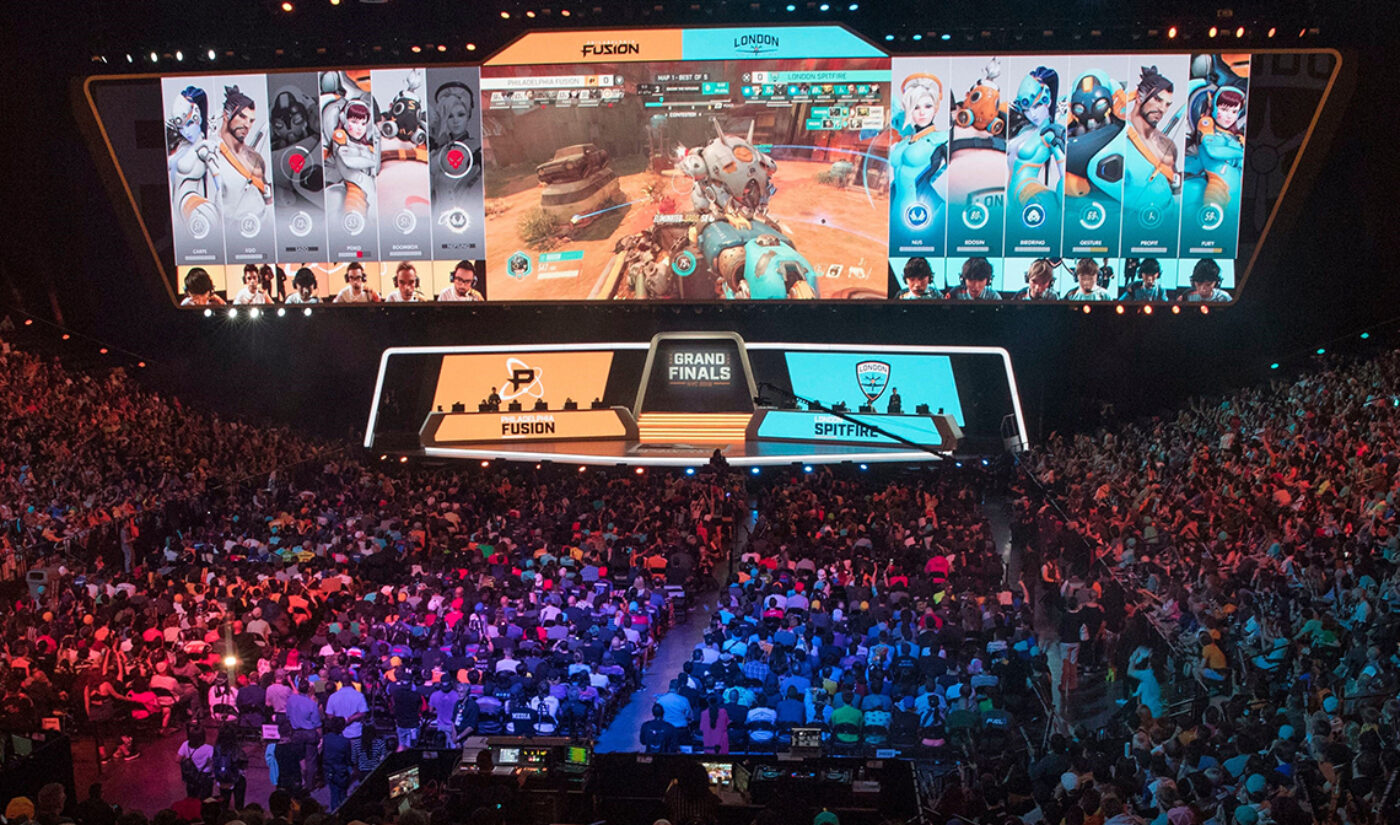 Overwatch League’s first world final since moving to YouTube was its most-watched match ever.

A record 1.55 million viewers tuned in for the closing game of the esports series’ third season, Forbes reports. That’s a 38% increase from the 2019 finale, which pitched winners San Francisco Shock against the Vancouver Titans and aired live on Twitch and ABC. This year’s battle between the San Francisco Shock (now two-time champions) and Seoul Dynasty broadcast on Overwatch League’s official YouTube channel as well as international TV channels CC, Huya, and Bilibili.

“I’m so proud of the entire Overwatch League staff who worked incredibly hard to put on a great show for our fans,” Jon Spector, VP of esports at Overwatch developer Activision Blizzard, said in a statement. He added that YouTube is “a great partner” for the company.

Overwatch League moved to YouTube earlier this year thanks to a multi-pronged, reported $160 million deal between Activision Blizzard and YouTube’s parent company Google. Prior to the deal, the 20-team league had an exclusive agreement with Twitch; on that platform, its second season brought an average per-match viewership of 1.12 million people.

Overwatch League isn’t the only Activision Blizzard esports outfit to break viewership records since switching to YouTube. Newly formed Call of Duty League held its very first championship at the end of August, and the final game between the Dallas Empire and Atlanta FaZe was Call of Duty’s most-watched esports match ever, with a peak of 331,000 concurrent viewers on YouTube.