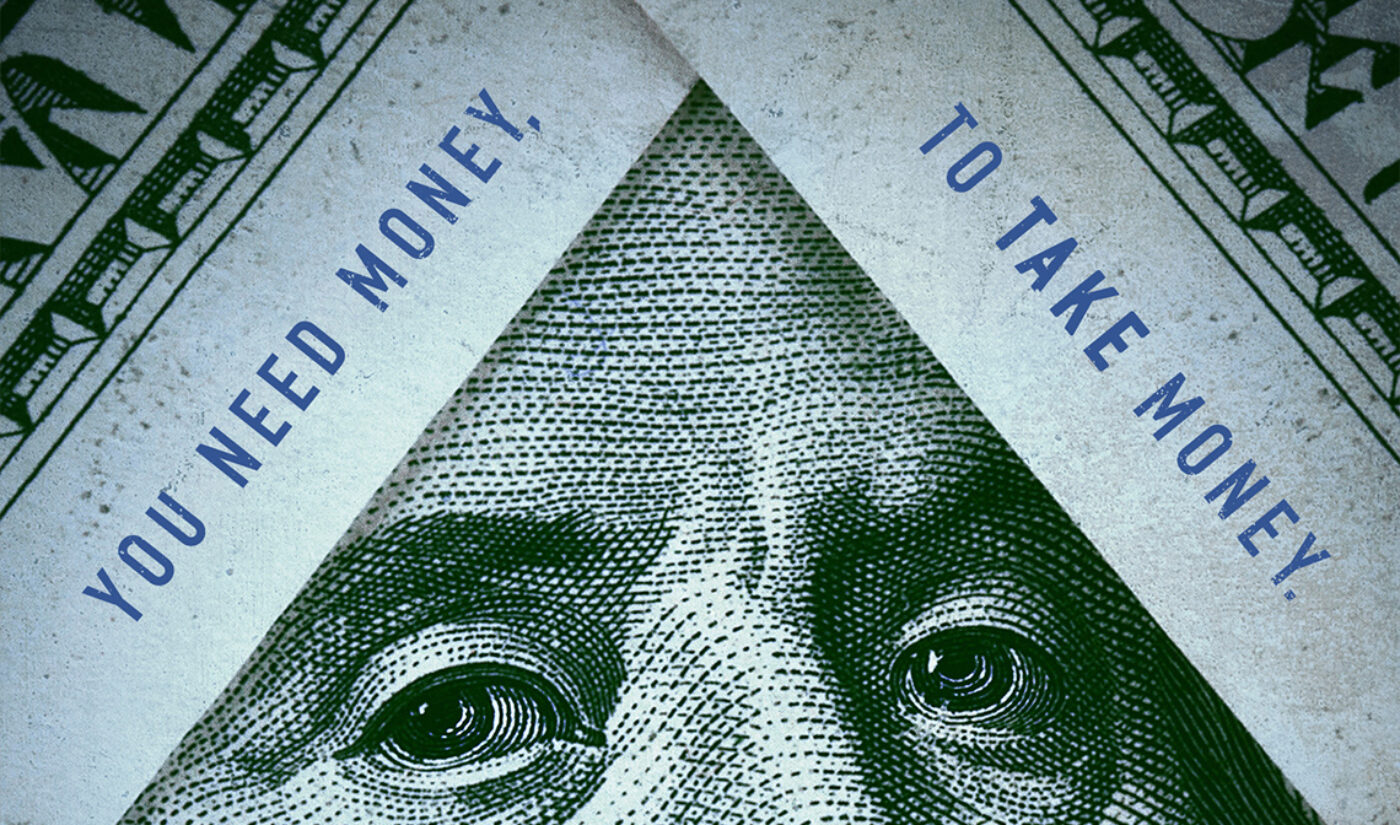 The streaming service appears to have nixed free trials across numerous regions, including the U.S., Canada (where it just raised subscription prices), and India. According to its Help Center, some countries—many in the Middle East—still have free periods, but for the vast majority of potential consumers, they are gone.

Netflix confirmed to The Verge that it is phasing out free trials for stateside consumers this month. At least for now, folks who want to tune in will have to pay $8.99 (for the basic plan), $12.99 (standard), or $15.99 (premium) from the jump.

“We’re looking at different marketing promotions in the U.S. to attract new members,” a company spokesperson told The Verge. They apparently did not comment on other regions, so Tubefilter has reached out to Netflix for more information.

One of Netflix’s “different” marketing promotions may already be available. In August, it unpaywalled a selection of original programs, debuting a free-to-watch hub with films like Bird Box and The Two Popes as well as first episodes of house-made TV series like Stranger Things, Grace and Frankie, Love Is Blind, and Our Planet.