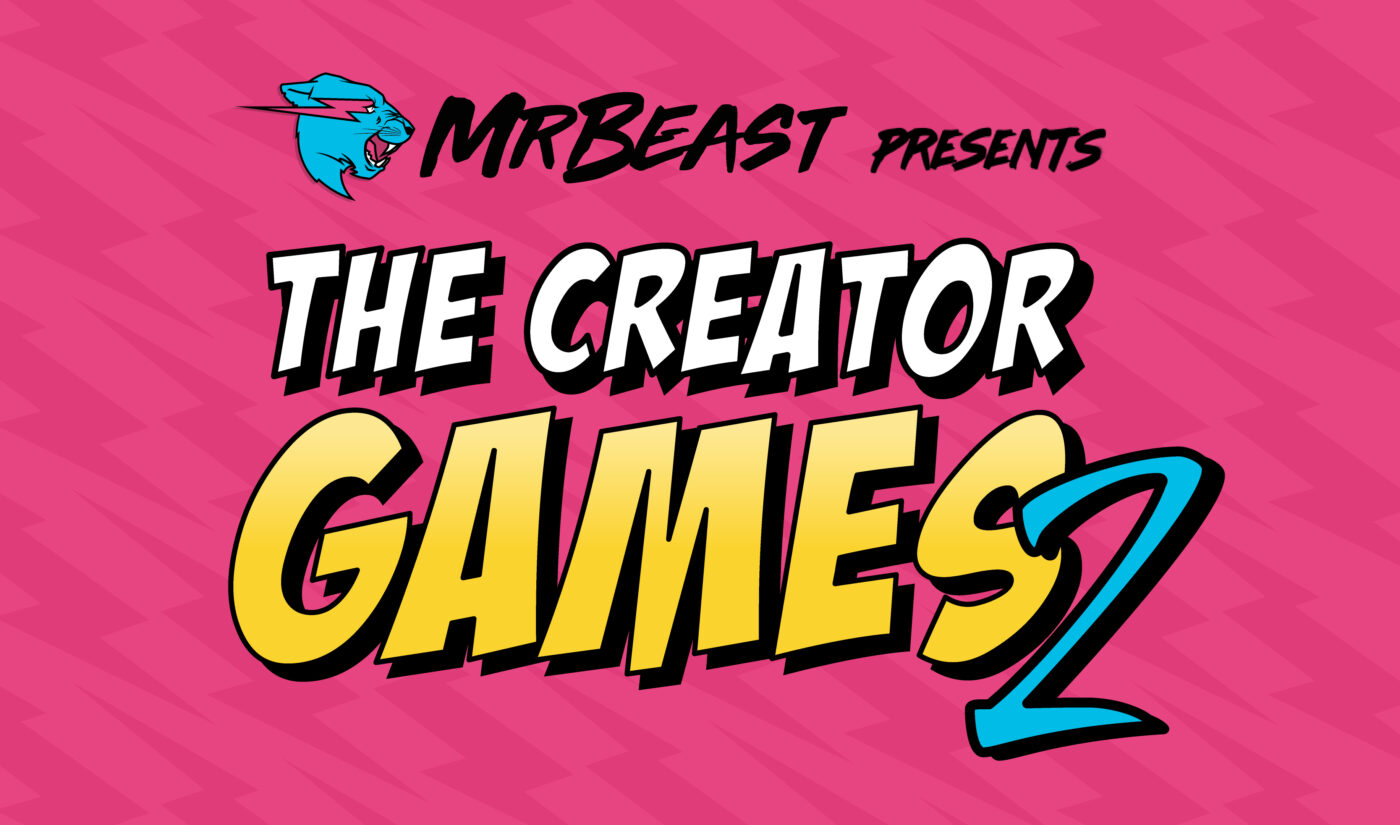 MrBeast is out to crown the “smartest creator in the world”—and toss a little cash to their fans.

This Saturday, Oct. 17, he’ll host 24 popular YouTubers, TikTokers, and Twitch streamers for The Creator Games 2, a YouTube Original live trivia competition that will reward the winner with $300,000 to give away to their fans.

Like the first Creator Games—which took place in April and, with 662K peak concurrent viewers, is one of YouTube’s most-watched live originals ever—this event will pit creators head-to-head, eliminating them in rounds until only one remains undefeated. Players will face off in games that test everything from general knowhow to geography to spelling.

Unlike the first competition, though, this one comes with two interactive twists for viewers who watch live.

First, players who get downed early aren’t necessarily out; viewers will have the chance to vote one back in, allowing them to compete once more. And second, Creator Games has hooked up with ESPN for a kind of mini March Madness that will award one viewer $5,000.

For that portion of things, viewers will have to head over to an ESPN “Pick’em” form before each round. There, they’ll select which creator they think will triumph out of each bracket. Each time they’re correct, they earn points. At the end of the tournament, the viewers with the most points have a shot at the grand prize.

You can check out the official trailer below: