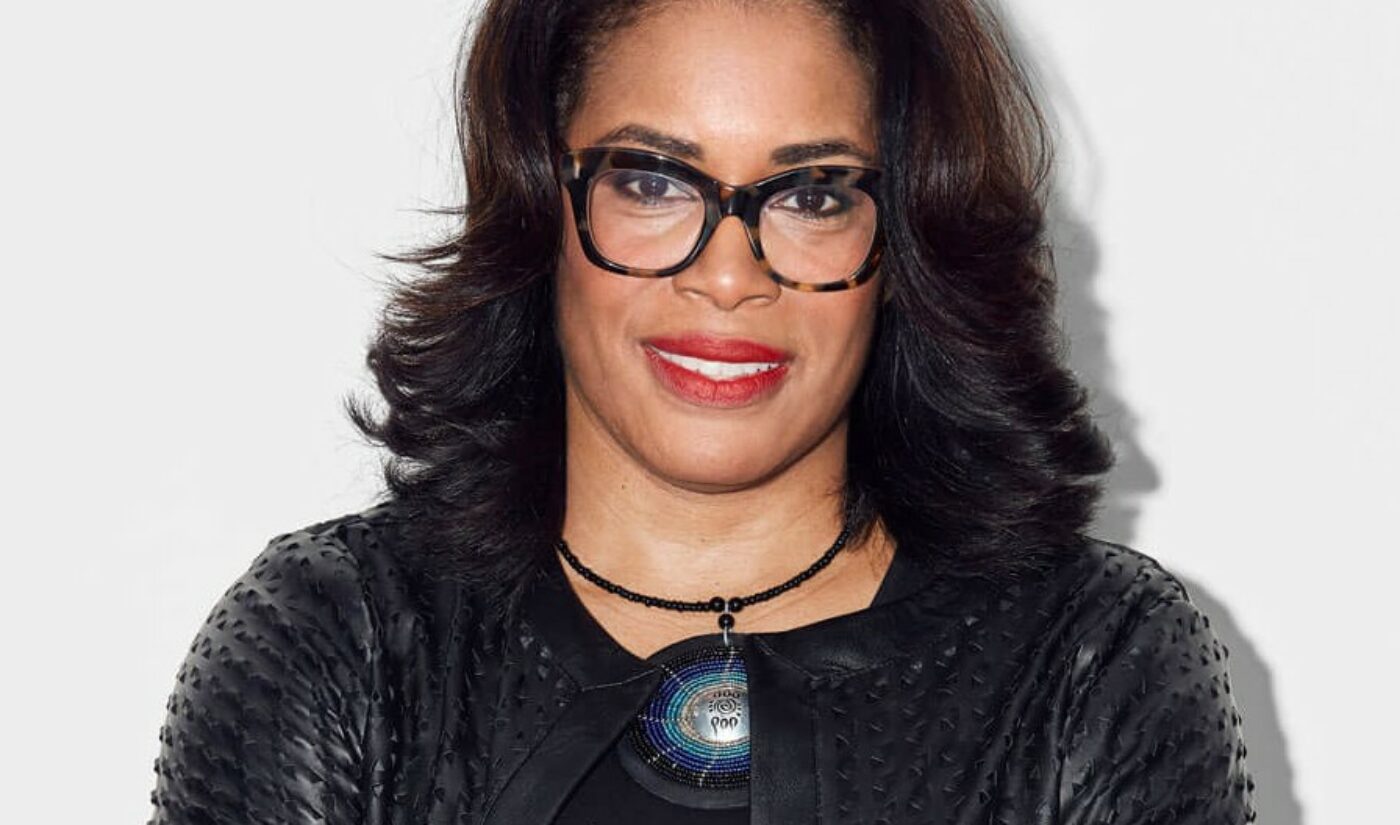 Bellan-White will be based out of Vice’s Brooklyn headquarters, starting later this month and reporting to Vice Media Group CEO Nancy Dubuc. She replaces Vice’s current CMO, Guy Slattery, Variety reports, who is leaving the company after roughly five years.

Prior to joining Vice, Bellan-White was an executive partner at global ad agency Ogilvy & Mather, where she worked for roughly a decade on Unilever’s Dove brand as well as American Express, LG Electronics, IKEA North America, Coca-Cola, Siemens, and Safaricom/Vodafone. Bellan-White has also long championed diversity and inclusion, developing Ogilvy/WPP Roots — a network dedicated to promulgating this mission within the greater creative industry.

“[Nadja’s] work in transforming some of the biggest brands on the planet is industry-defining and her ability to find ways to uniquely connect content, audience, and commerce globally in the marketplace is unparalleled,” Dubuc said in a statement. “This year has put the role of the media and its function in our society into sharp focus and I am thrilled to have Nadja onboard as we continue to tell our story and build Vice’s vision and mission for the future.”

In other hiring news at Vice, the company elevated Meera Pattni — who has been with the company since 2014 — from Vice News’ communications director to Vice Media Group’s VP of communications. Pattni will report to Bellan-White.