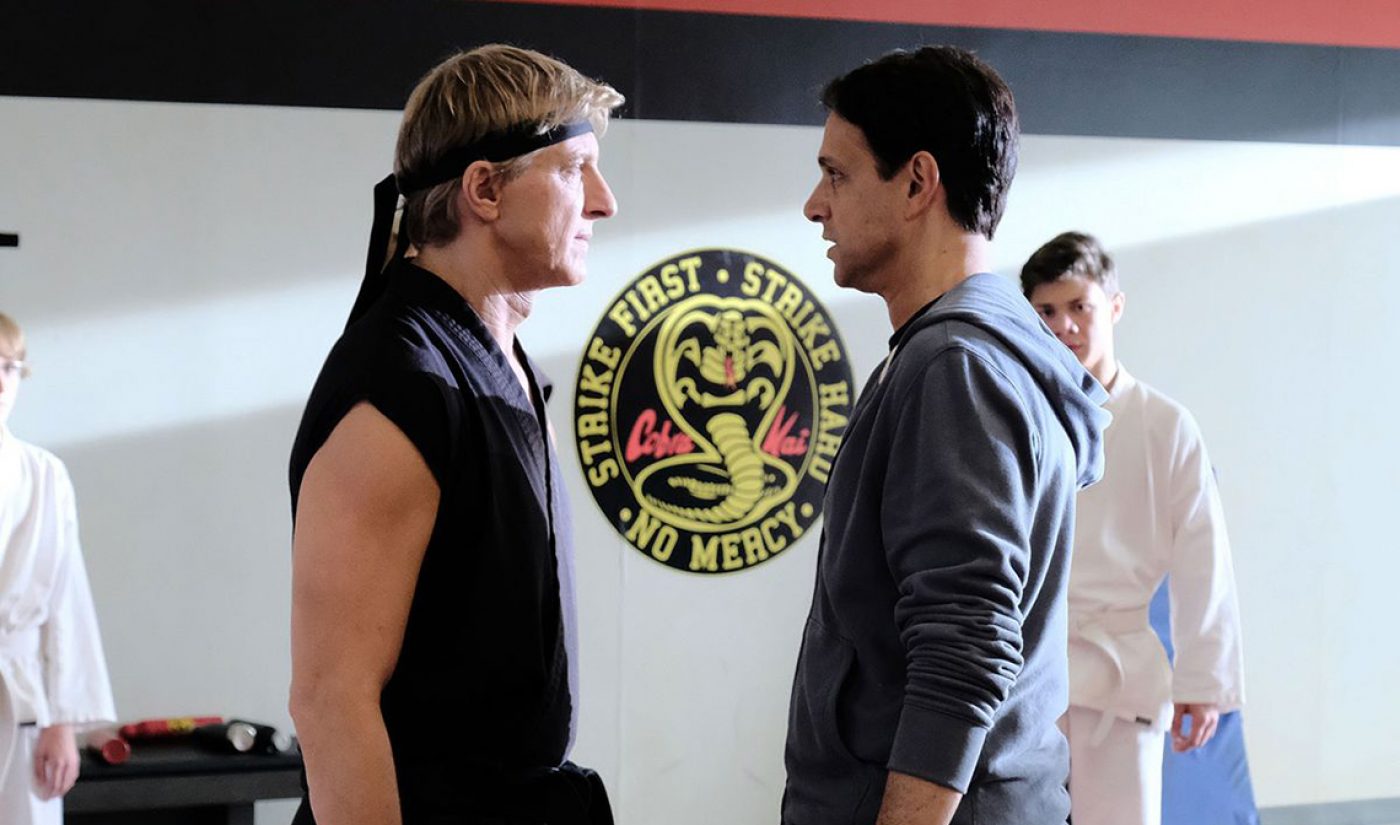 Cobra Kai, which departed YouTube earlier this year amid the video giant’s pivot away from scripted ventures, is fighting onward at Netflix — which just renewed the hit sequel series for a fourth season.

Cobra Kai‘s first two seasons arrived (non-exclusively) on Netflix in late August, and the streamer said today that season three will premiere on Jan. 8, 2021 — while also confirming that a fourth season is in the works.

Deadline notes that Cobra Kai was a bonafide smash on YouTube, with its first episode topping 55 million views. The Sony Pictures Television project has also remained hugely popular amid its move to Netflix, where it remains atop that platform’s streaming ratings charts. (Though YouTube ordered a third season of Cobra Kai in April 2019, the Google-owned platform told Cobra Kai‘s producers that it didn’t intend to commission a fourth season, thus giving Sony TV permission to shop season three to an outlet that would be open to ordering additional installments).