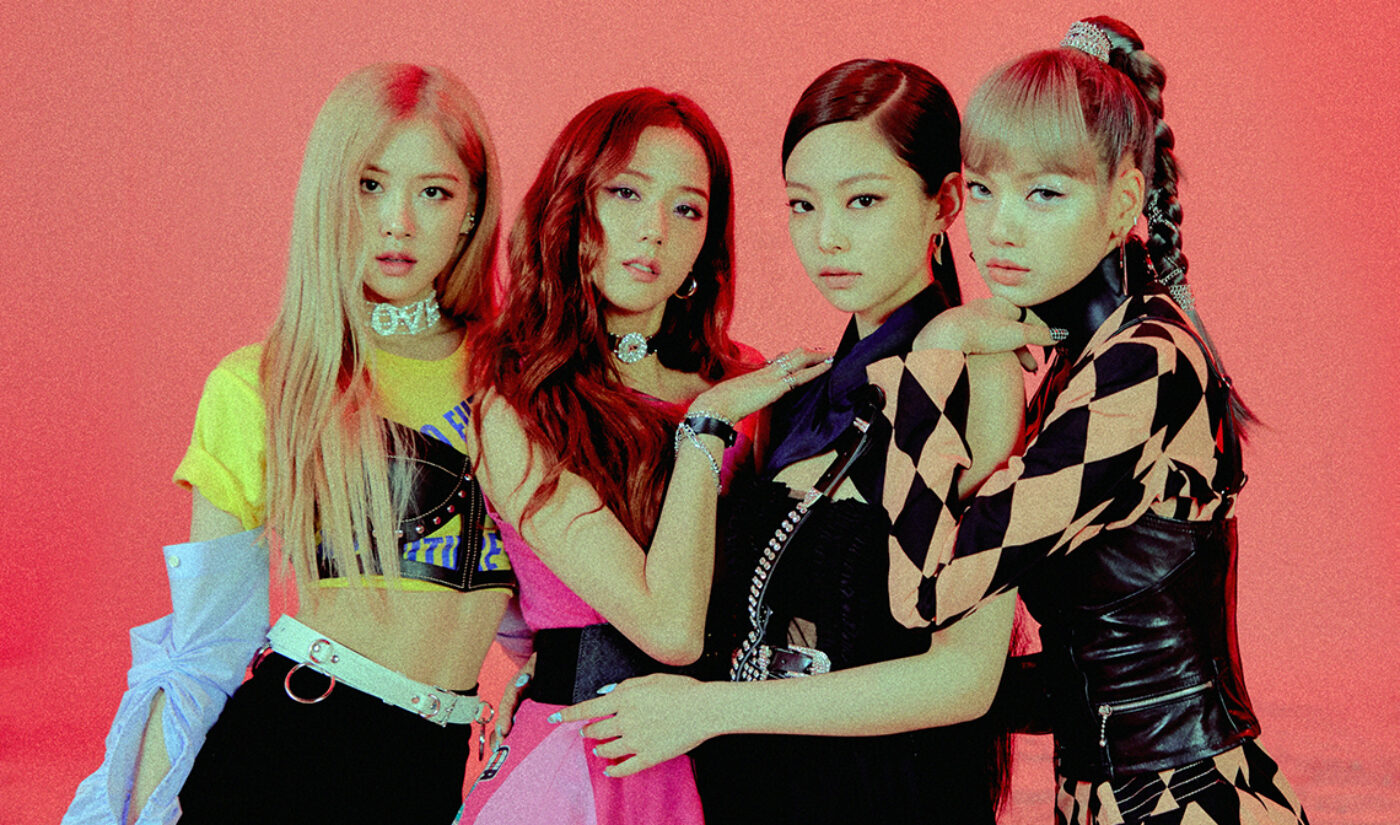 Episodes of Released will drop each Thursday night, just before the midnight (Eastern time) release of artists’ new tracks or music videos, YouTube says. All 16 installments will go behind the scenes with featured artists, plus touch on the music industry’s biggest moments of the week.

Blackpink’s premiere kicks off at 11:45 p.m. Oct. 1, followed by the release of their new single “Lovesick Girls” and its music video at midnight.

“Thursday nights on YouTube are going to be mic drop moments,” Lyor Cohen, YouTube’s global head of music, said in a statement. “YouTube Music is all about connecting artists and fans and this Original series brings the world’s biggest artists and their newest videos and projects straight to the fans right before they’re released.”

He added that YouTube is “lucky to kick off this series with Blackpink, arguably the biggest artist in the world.”

The South Korean girl group–comprising members Jisoo, Jennie, Rosé, and Lisa—is the highest-charting female K-pop act ever, having reached No. 13 on the Billboard Hot 100 this year with their Selena Gomez collaboration “Ice Cream.” They’ve found significant popularity on YouTube, where they’ve broken numerous records for collecting tens of millions of views within hours of releasing new music videos. Their channel (which will host their episode of Released) has amassed more than 48 million subscribers, and in both August and September brought in over 800 million views.

“We are honored and happy to be the first on YouTube’s new original content Released,” Blackpink said in a statement. “We hope that it will be a great opportunity to celebrate our first full album The Album with many global music fans.”

You can catch the series trailer below.