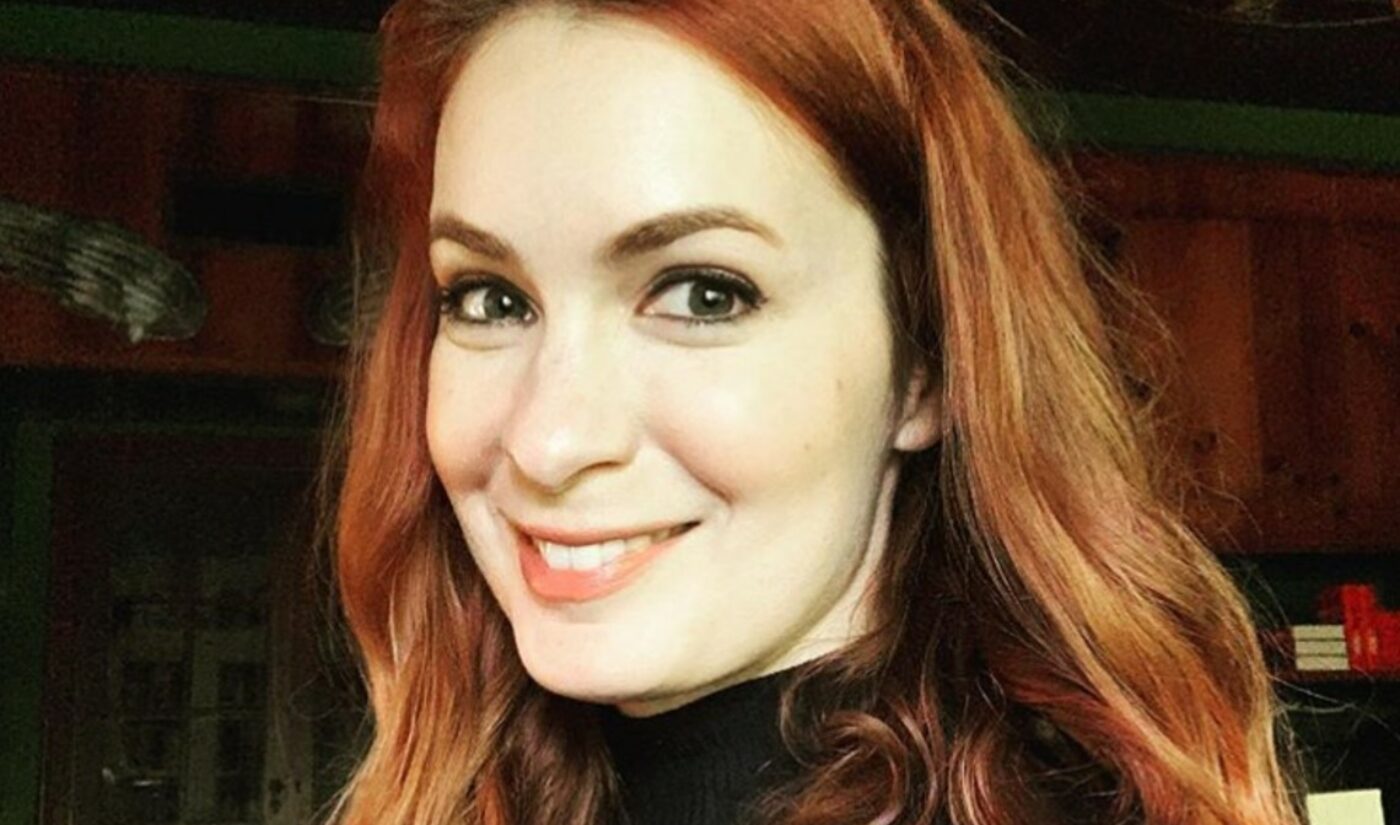 Actress and multi-faceted digital stalwart Felicia Day has launched a new series on Twitch called WomenR, whose aim is to spotlight powerful female voices within the gaming space and beyond.

Each week, Day will host a panel of entertainment veterans — from esports pros to board game designers to comic book artists to voiceover actors — who will speak on the challenges they’ve faced as women in what are typically considered male-dominated industries, per The Hollywood Reporter.

Day — an accomplished actress (Buffy The Vampire Slayer, Supernatural), who also founded the Legendary-owned digital production studio and YouTube channel Geek & Sundry and created the hit web series The Guild — is an avid gamer who has been streaming on Twitch for six years. She told the Reporter that WomenR was born after she approached the Amazon-owned platform about content ideas beyond streaming.

“This particular idea resonated with [Twitch] because they’re really trying to promote diversity — not just on their platform but in the world,” Day told the Reporter. “So it was exciting for me because part of my career has been trying to groundbreak, trying to change the way people see women in the geekier space and creative fields.”