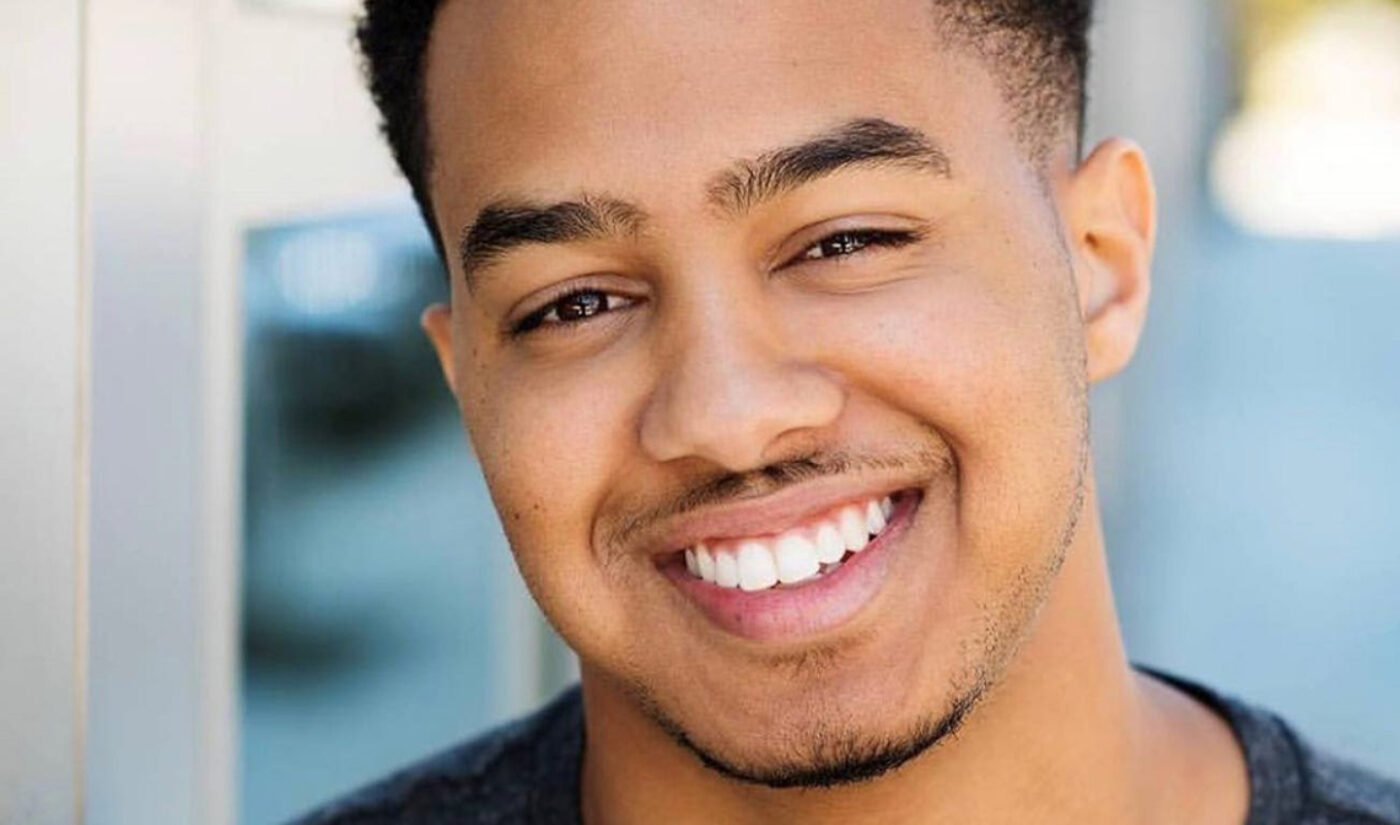 Viewers tuning into the long-running animated series’ next season will meet a Cleveland voiced by the 26-year-old YouTuber, Variety reports. Zahir, who’s amassed more than 6.2 million subscribers with his vast array of pitch-perfect impressions, is taking over from the character’s original voice actor, Mike Henry. Henry is white, and began voicing Cleveland, who’s Black, in 1999; he gave up the role in June, saying that “persons of color should play characters of color.”

Following Henry’s announcement, Zahir made a TikTok video putting himself forward as a potential replacement. “So apparently the voice actor for Cleveland Brown stepped down today,” he says, then breaks into the character’s signature honking laugh. “Wow! I wonder who could do the job. I seriously have zero idea.”

Apparently the folks behind Family Guy were on board. “When I heard Mike Henry was stepping down from the role of Cleveland Brown–my favorite cartoon character of all time–I was shocked and saddened, assuming we’d never see him again,” Zahir said in a statement about his casting. “When I learned I would get to take over the role? Overabundant gratitude. To Mike, you created something truly special and I promise I will do my absolute best to honor your legacy. To Rich Appel, Alec Sulkin and Seth MacFarlane, thank you for this incredible gift. And to the millions of fans who love this show, I promise not to let you down.”

In his own statement, Henry said, “Arif’s vocal talent is obvious, but his understanding of Cleveland and his respect for the character give me confidence that he is in the right hands.”

Family Guy is currently airing; this year’s episodes will continue to feature Henry, since production has already been completed, showrunners said. But the future of Cleveland Brown belongs to Zahir.