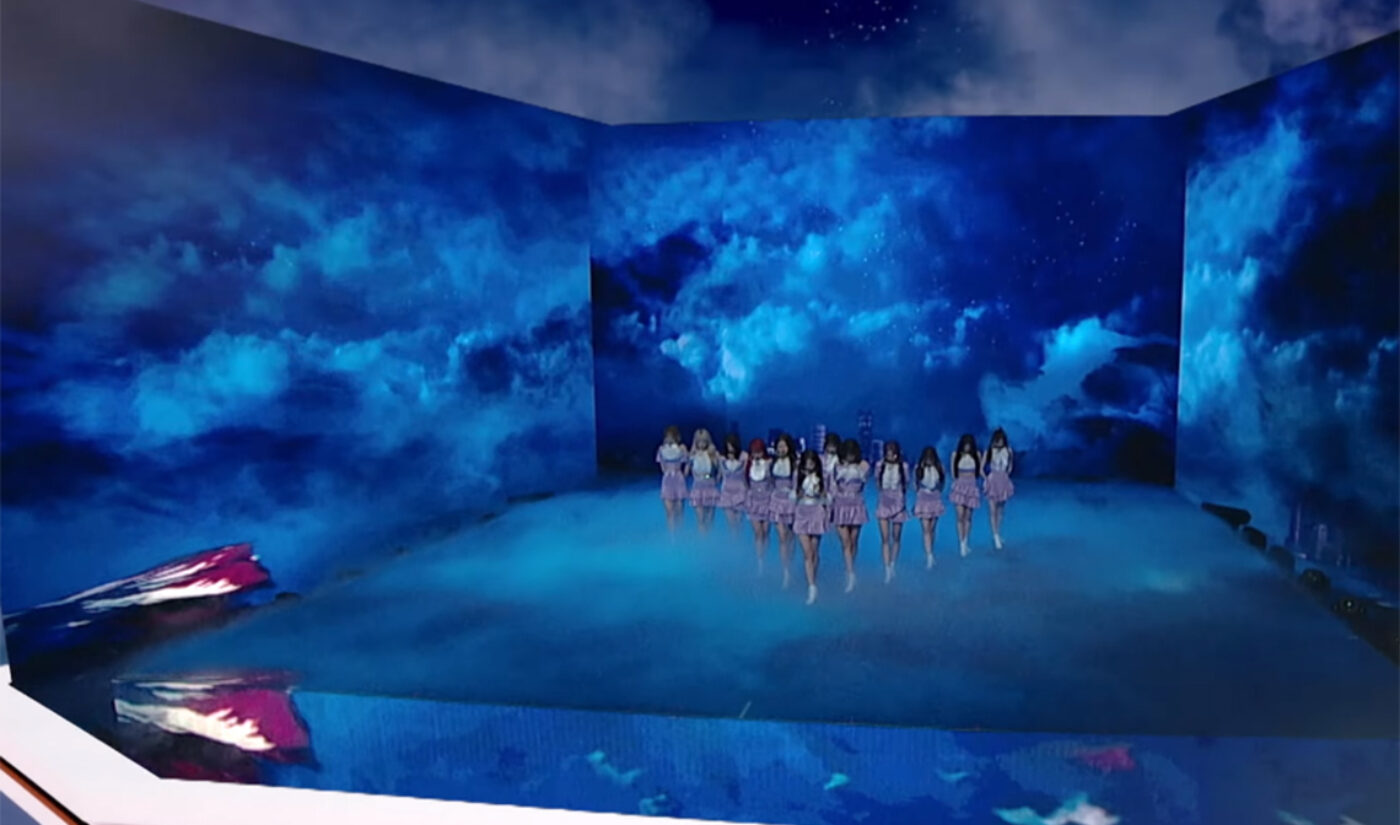 K-pop is officially a dominating force on YouTube. Groups like BTS and Blackpink attract hundreds of millions of fans with each music video debut, and regularly break their own viewership records to set new ones. So, considering YouTube’s plan to make broad-appeal originals centered on major music artists, it’s not a surprise that the platform’s next series is a deep dive into the world of Korean pop.

KCON:TACT ALL-ACCESS will follow the first virtual iteration of KCON, an international fan convention celebrating Korean culture and music. KCON launched its first event in Los Angeles in 2012, and has since held 24 events in cities around the world. Last year’s two-day KCON USA took place in Madison Square Garden and welcomed more than 158,000 attendees.

YouTube’s original series will go behind the scenes of KCON:TACT 2020 Summer, which streamed live from Seoul this past June. The virtual convention broadcasted content 24/7 for seven days straight, drawing more than 4 million viewers from 150 countries, per YouTube.

This music video debuted one month ago and has more than 380 million views.

“Over the course of 14 episodes, fans will see stories of struggle and joy from artists, producers, and show organizers, as they work to put on a marathon, weeklong virtual festival that included live concerts and dozens of meet & greets with more than 30 top K-pop artists,” YouTube said in a statement.

Each episode follows a different theme, a particular moment, or one artist “on their unique path through KCON’s historical pivot to create a new virtual concert experience in the face of the pandemic,” it added.

Unlike previous multi-part YouTube Originals, KCON:TACT ALL-ACCESS won’t have weeklong pauses between episodes. Instead, YouTube will drop one episode per day, beginning Oct. 2, to lead up to the convention’s second “season” on Oct. 16. As usual, though, YouTube Premium subscribers won’t have to wait; they’ll get the entire series on Oct. 2.

KCON:TACT Season 2 will broadcast from Oct. 16 to Oct. 25. It’s not clear if YouTube will also produce an original for that convention.

You can see the KCON:TACT ALL-ACCESS trailer below.