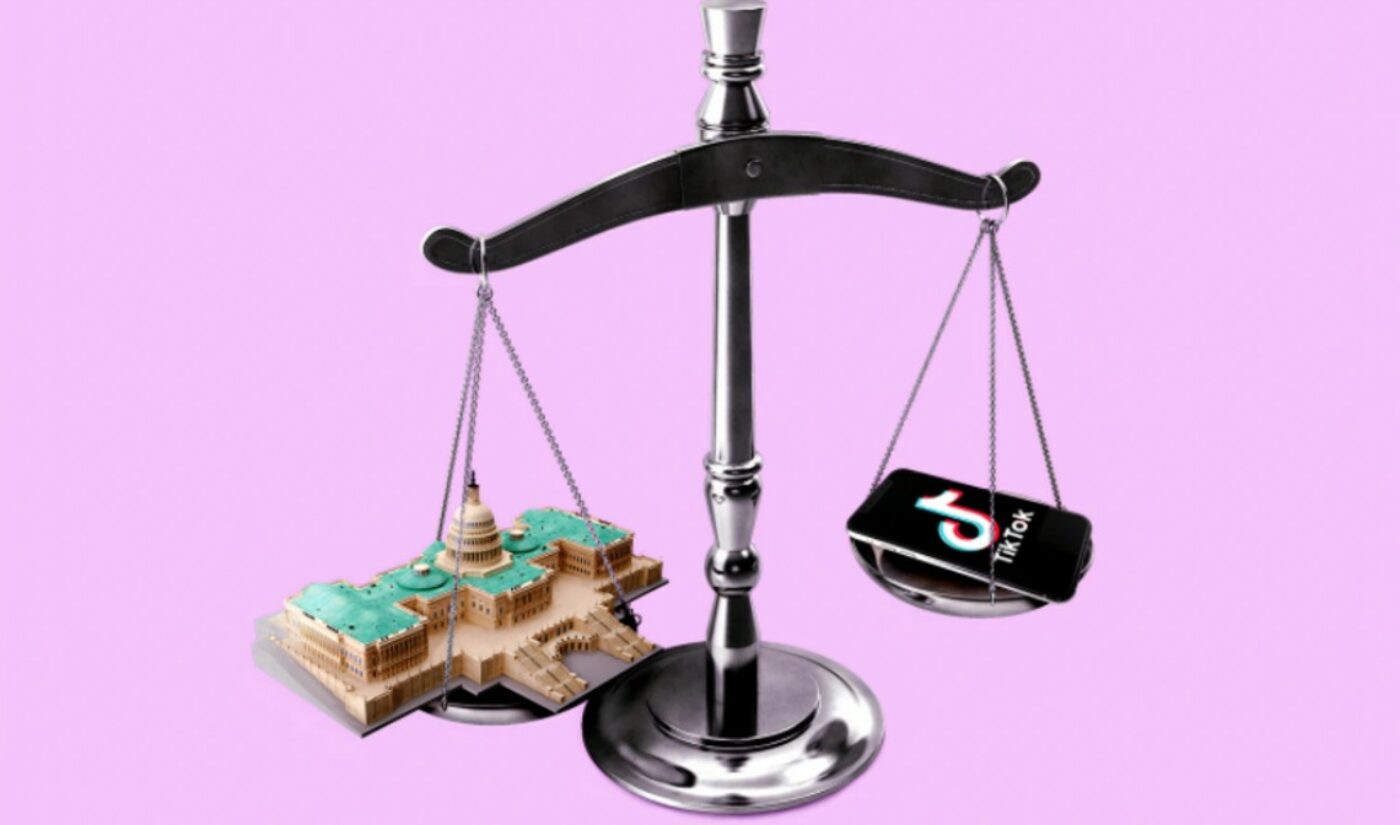 Though it may have once felt like a distant inevitability, President Trump’s TikTok ban is set to kick off as soon as this weekend.

The United States Department of Commerce issued an order today preventing U.S. citizens from downloading both TikTok and WeChat — another Chinese-owned app used for messaging — beginning this Sunday. That said, Reuters notes that the ban on new downloads — which will prohibit Apple, Google, and anyone else from offering the apps in their stores —  could still be rescinded by President Trump before Sunday.

“Today’s actions prove once again that President Trump will do everything in his power to guarantee our national security and protect Americans from the threats of the Chinese Communist Party,” U.S. Commerce Department secretary Wilbur Ross said in a statement. “At the President’s direction, we have taken significant action to combat China’s malicious collection of American citizens’ personal data, while promoting our national values, democratic rules-based norms, and aggressive enforcement of U.S. laws and regulations.”

Notably, the Commerce Department is aiming to implement the order at the corporate level, and will not seek to have existing users delete TikTok or stop using it — nor will they be penalized for doing so. That said, if the app is removed from stores, regular updates won’t be available after Sunday, which would erode performance over time.

Meanwhile, TikTok owner Bytedance is still in talks with Oracle about a partnership in the wake of Trump’s August executive orders, which mandate that TikTok divest its U.S. assets due to ongoing concerns that it is sharing user data with the Chinese government — an allegation that TikTok has repeatedly denied. The initial deadline of 45 days expires this Sunday, though Trump subsequently extended the sale deadline to Nov. 12. Any ensuing deal would need to be approved by Trump.

Officials told Reuters that U.S. users wouldn’t see any major differences in the app’s performance until Nov. 12 — whereupon, if a deal is not struck, it would become illegal to host or transfer any TikTok-related internet traffic.