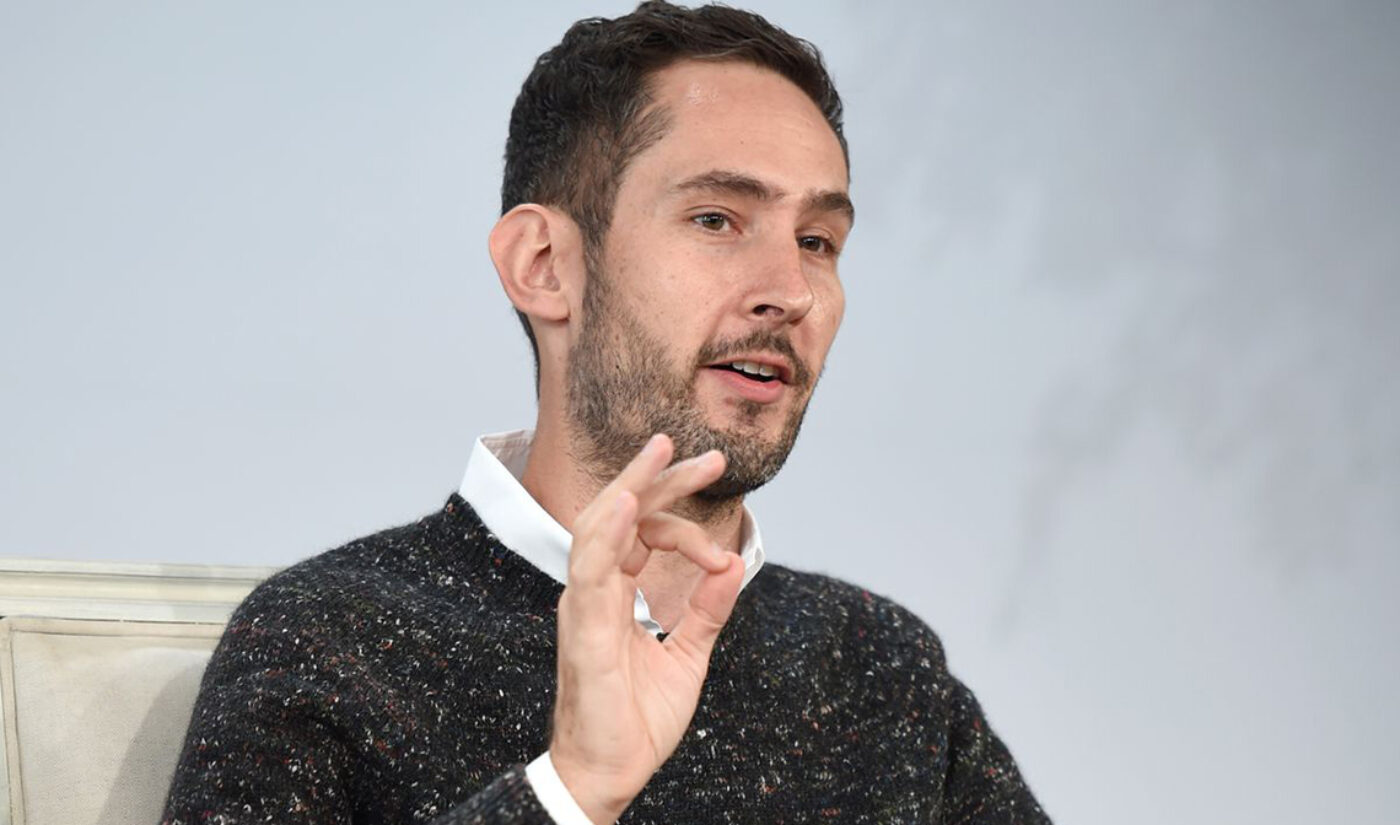 TikTok is on the hunt for a new stateside CEO as its deal with tech corporation Oracle edges closer to government approval.

Among those it has approached is Instagram cofounder Kevin Systrom, according to a report from The New York Times. Talks with Systrom are “preliminary,” sources familiar with the matter told the outlet.

Systrom launched Instagram in 2010 with fellow creator Mike Krieger; the duo sold it to Facebook two years later for $1 billion in cash and stock. Systrom remained CEO of the platform until September 2018, when both he and Krieger departed amid a reported rift with Facebook head Mark Zuckerberg. At the time, Systrom said he and Krieger intended to “take some time off to explore our curiosity and creativity again.”

If he joins TikTok, Systrom will fill the position left by former Disney executive Kevin Mayer, who resigned in August after just three months on the job. (TikTok’s U.S. general manager, Vanessa Pappas, is its global leader for the time being.) In a letter to TikTok employees, Mayer seemed to indicate his resignation was prompted by the Trump administration’s mandate that TikTok’s current parent, Beijing-based ByteDance, must divest ownership for national security reasons by Nov. 12.

That mandate currently has the Treasury Department overseeing a potential deal between ByteDance and Oracle, which TikTok has said is in line to become its “trusted tech partner.”

Per Bloomberg, the government and ByteDance have tentatively agreed to a set of guidelines for the deal that include Oracle taking a minority stake in TikTok and being granted full access to its operating code to ensure ByteDance and the Chinese government have no control over U.S. users’ data. Guidelines also require TikTok to be headquarted in the States with a board of directors comprised entirely of U.S. citizens and a national security committee run by an American data security expert.

While the Treasury Department has approved these terms, Donald Trump and the Chinese government must both agree to the deal before it’s sealed, so guidelines may yet change.