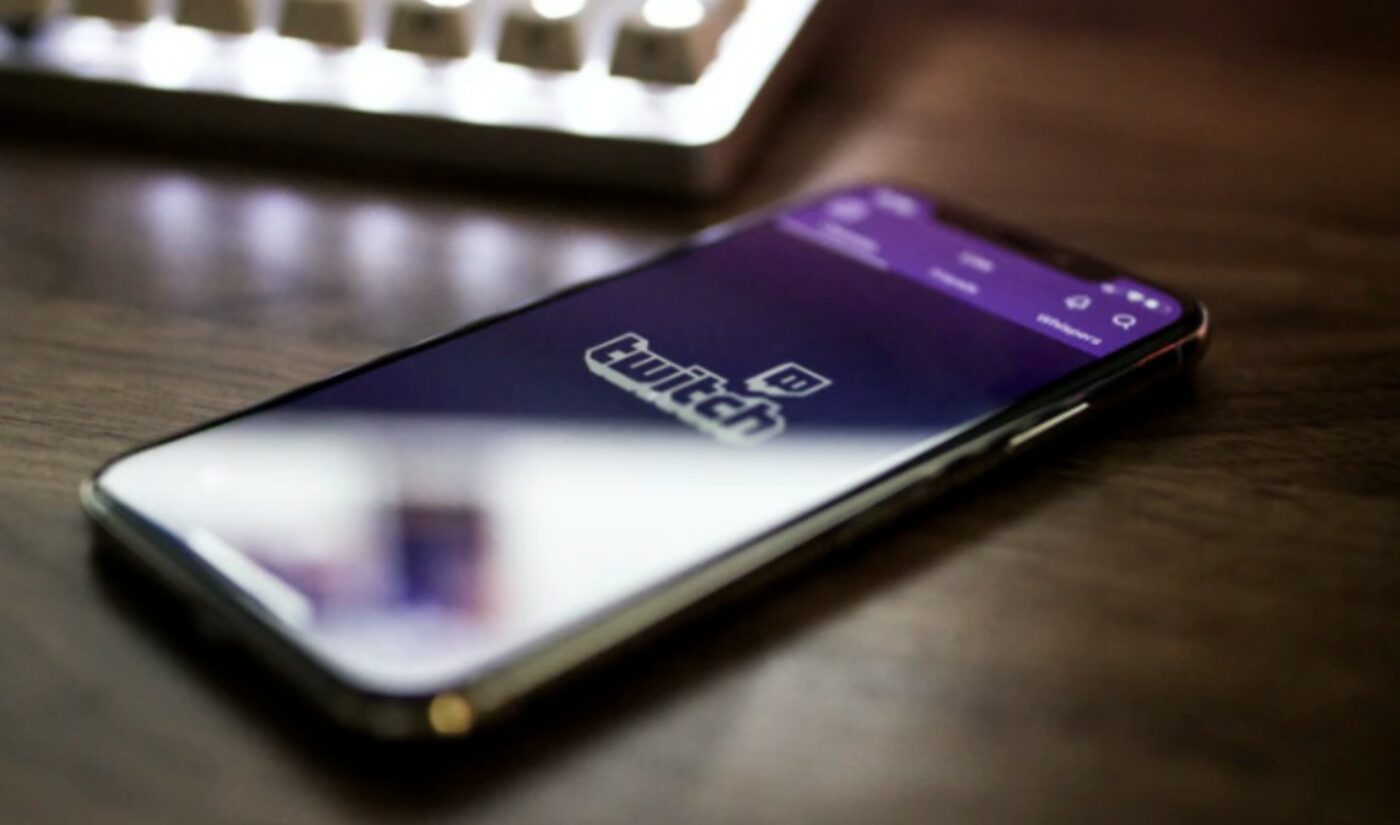 Twitch is testing a new ad format — and one that isn’t necessarily being welcomed by its creator community.

Previously, there were only two ad formats on Twitch: pre-roll ads, or ads that ran in the midst of broadcasts that were placed manually by creators. Beginning yesterday, however, the company began testing automated mid-roll ads as part of an experiment among a small percentage of viewers, it said.

“Like pre-rolls, these are ads triggered by Twitch, not by the creator. Unlike a pre-roll, these ads will never play before a stream starts,” Twitch explained in a help page post. “Creators will be paid for every one of these ads that run, just like they’re paid for pre-rolls and ad breaks that they run. [It’s worth noting, however, that Twitch does not disclose the ad revenue split for pre- or mid-roll ads]. And, we’ve enabled picture-by-picture in all channel categories, so viewers can enjoy an uninterrupted ad-viewing experience.”

🔬 Starting today, we’ll be testing automated mid-roll ads for some viewers. These ads will directly support the Creator and won’t run if the viewer has had an ad break in that channel recently. Your feedback is welcomed to help shape this feature!

Twitch noted that automated mid-rolls won’t run for viewers if they’ve recently experienced a manually-inserted ad break, and also said that the company is taking in user feedback to help shape the final feature. Twitch also clarified that ads will continue to not be served for subscribers (who pay a monthly fee for ad-free viewing and other perks on an individual channel basis) and Turbo users (who pay $9 per month for ad-free viewing across Twitch).

Dexerto notes, however, that many creators have objected to the new format on social media, given that an automated ad insertion is bound to pop up at a critical moment in a stream — including a do-or-die gaming moment, a hilarious mishap, or more. Even though Twitch notes in its help page post that the stream does continue playing in the top right corner via picture-in-picture while the ad runs, the stream video is minimized and its audio is muted in favor of the ad.

Creators who expressed their disapproval included ChilledChaos (241,000 Twitch followers), TimTheTatman (5.5 million), and NickMercs (4.3 million), per Dexerto. “If you want to incentivize streamers to run ads, the worst way to do it is punishing their viewers by forcing ads during potentially awesome live moments on the stream,” Asmongold (1.6 million followers) tweeted.