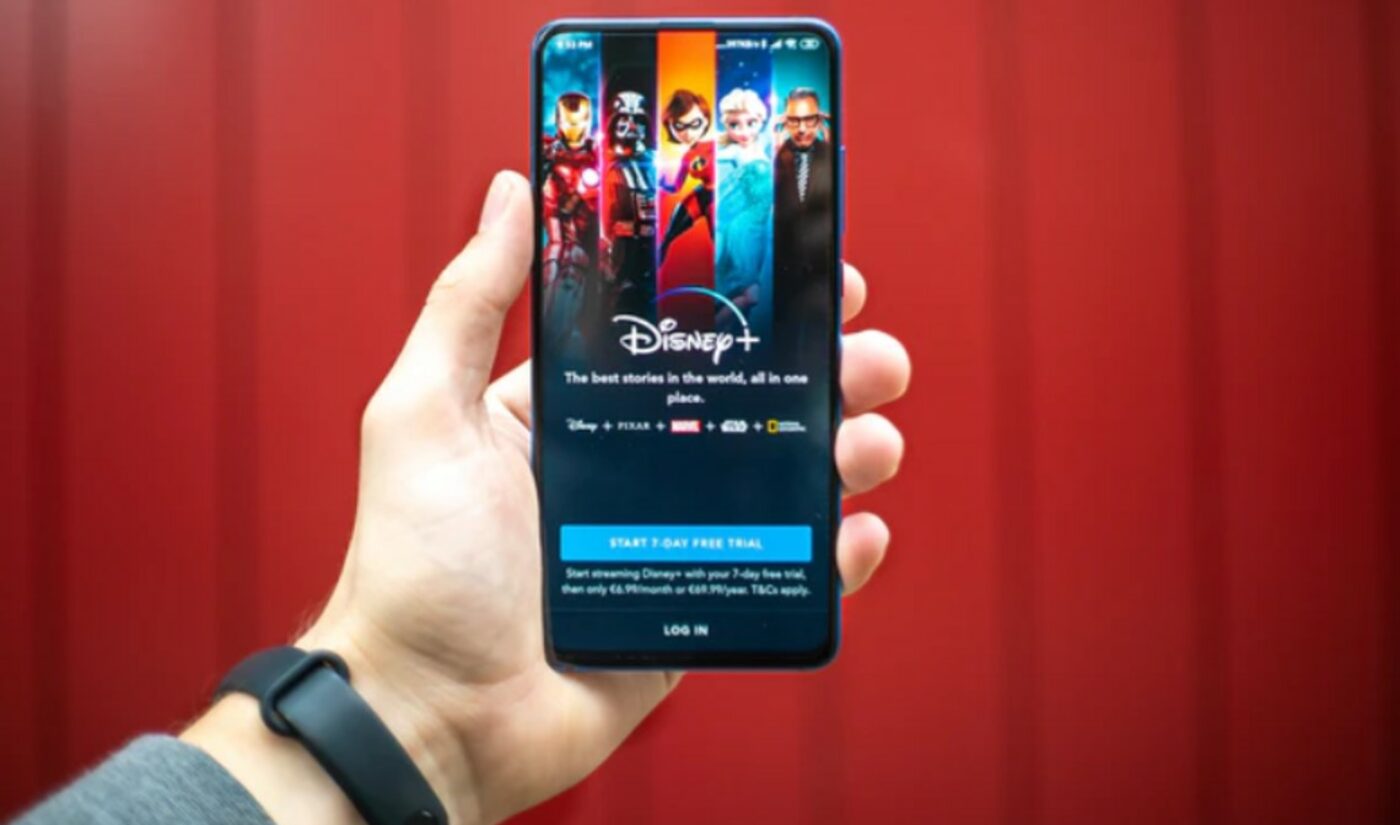 While both Hulu and Disney+ are owned by parent company Disney, the latter platform — which launched last November and was a massive hit right out of the gate — is set to surpass its 13-year-old predecessor in terms of U.S. users by the year 2024.

According to a new report by eMarketer and Business Insider Intelligence (BII), Disney+ will have a total of 72.4 million U.S. users by year’s end — more than three times that of Apple TV+ (18.8 million users), which also launched last November. Netflix remains the top streaming service in the U.S. with 168.9 million subscribers, per the report, followed by Amazon Prime (130.1 million) and Hulu (94.5 million).

Notably, by 2024, eMarketer and BII project that Disney+’s subscribership in the U.S. (123.4 million) is slated to surpass that of sister platform Hulu (which is projected to hit 115.6 million subscribers in four years). It’s worth noting, however, that unlike Hulu, Disney+ is available internationally, and is in the midst of an ongoing global rollout, meaning that its total subscriber count will exceed that of Hulu far sooner than 2024.

“Since its launch, Disney+ has been able to grow quickly by using a low price point and leveraging a vast library of content,” Eric Haggstrom, an eMarketer forecasting analyst at BII said in a statement. “Bundled offerings with Hulu and ESPN+, as well as distribution deals with Verizon, have enabled it to grow new subscriptions quickly and reduce subscriber churn.”

Haggstrom concludes that the coronavirus pandemic has acted as a double-edged storm for Disney+’s growth trajectory. Lockdowns resulted in Americans subscribing to more and more streaming services, he said, though production shutdowns amid safety concerns will inevitably result in dearth of new content releases in coming months.