On The Podcast: WTF Is Up With Facebook Gaming? 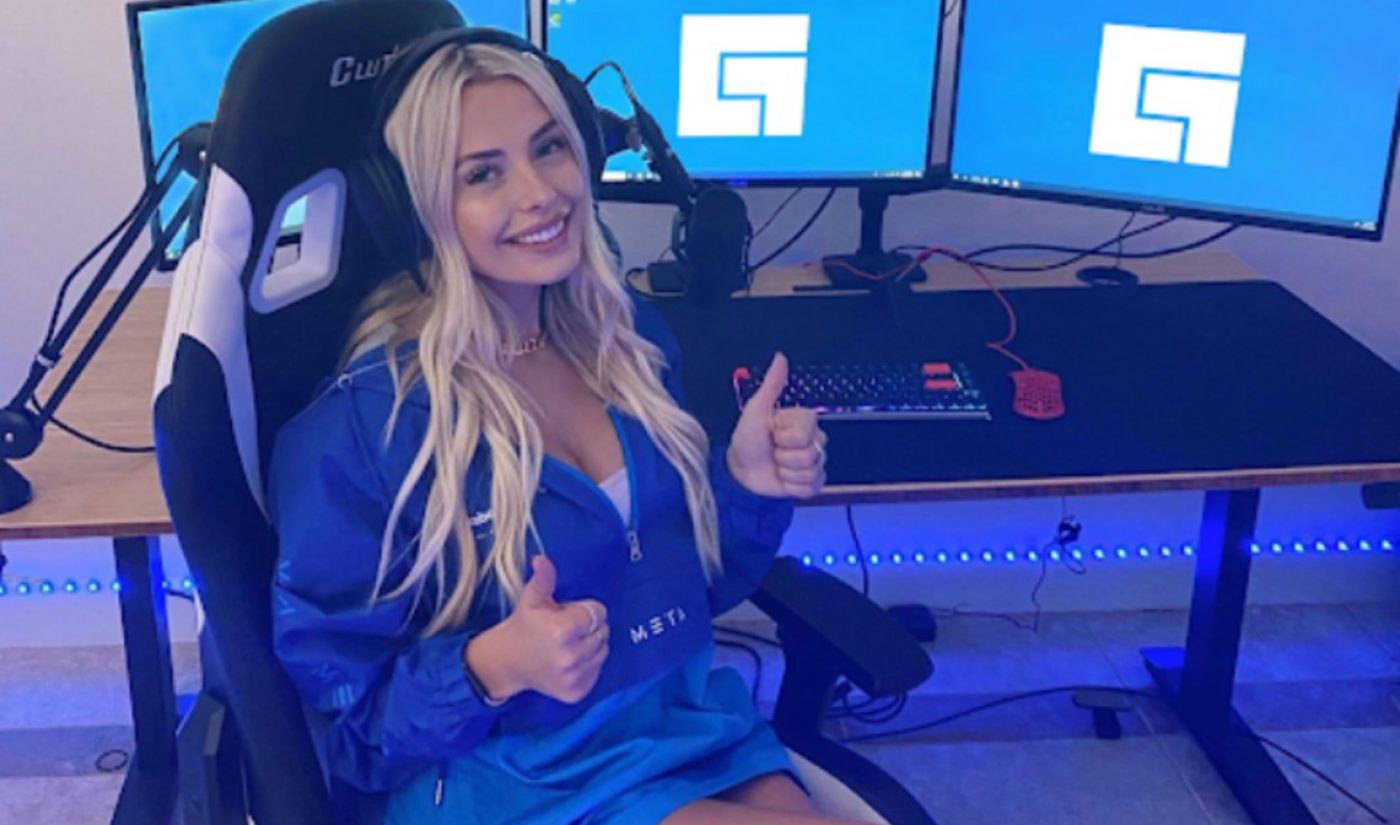 Facebook Gaming officially launched on June 1, 2018 as a destination within Facebook (a la Facebook Watch) filled with live streams and on-demand videos from Facebook’s shiny new gaming stars. By April 2020, the destination had spawned its own dedicated gaming application (a la Facebook Messenger – at least for now) months before its planned release to take advantage of the relative spike in users that it – and virtually all other gaming platforms – witnessed during the onset of a pandemic-induced quarantine in the U.S. and around the globe.

Facebook Gaming’s numbers are now at all-time highs. Even before the world turned sideways, the destination within the platform saw a 210% increase in hours watched from December 2019 to December 2018, bringing its share of the overall hours watched market across the gaming sector up from 3.1% to 8.5%. And more recently, Facebook Gaming saw a 75% increase in hours-watched from Q1 2020 to Q2 2020. It now regularly receives upwards of 300 million hours watched per month, up from less than 200 million at the beginning of the year. 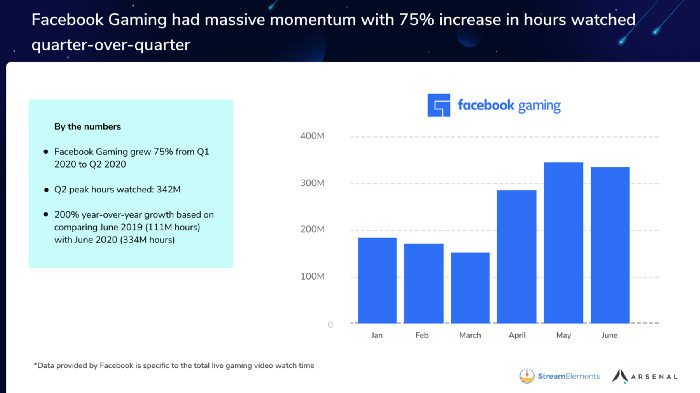 That’s still a fraction of the close to 2 billion or so hours watched per month that Twitch now receives, but it’s not nothing. The world’s largest social networking site is also trying to accelerate that growth with an increase in key monetization tools that will make its gamers – and itself – some more dough, while signing on a slew of “celebrity gamers” (née “casual gamers” – and this makes more sense if you listen to the podcast) at a steady clip. Corinna Kopf, Ronda Rousey, DisguisedToast, and Noen Eubanks all have exclusive Facebook Gaming streaming deals.

So Facebook Gaming’s got 1) growth, 2) some semblance of name recognition among its creators, but 3) limited big gamings stars. And that #3 is not for lack of trying.

When Microsoft shuttered its nascent gaming platform Mixer in June and invited all of its creators to migrate to Facebook Gaming, two of the biggest names in the industry didn’t accept the invitation. Ninja and Shroud both had multi-year exclusive streaming deals with Mixer and were reportedly offered crazy sums of money (in the tens of millions of dollars each) to hop over to Facebook.

Neither did. But why?

We get into answers to that question and more with Phil Ranta (who now – in addition to a number of other estimable experiences – can add “first guest on Planet Upload” to his resume).

Ranta is currently the Chief Operating Officer at Wormhole Labs, but was most recently before that the Head of Gaming Creators, North America at Facebook, where he achieved over 5x departmental growth in his first year and helped sign those exclusive streaming contracts with all the people I mentioned above. In total, Ranta’s spent the last fifteen years as a leader in the online creator revolution with roles as COO at Studio71, VP of Networks at Fullscreen, and more.

We talk to Ranta all about WTF is up with Facebook Gaming, the platform’s place within the market, the Apple v Epic showdown, what’s he planning at Wormhole, and more. Check it out on this episode of our new podcast, Planet Upload.