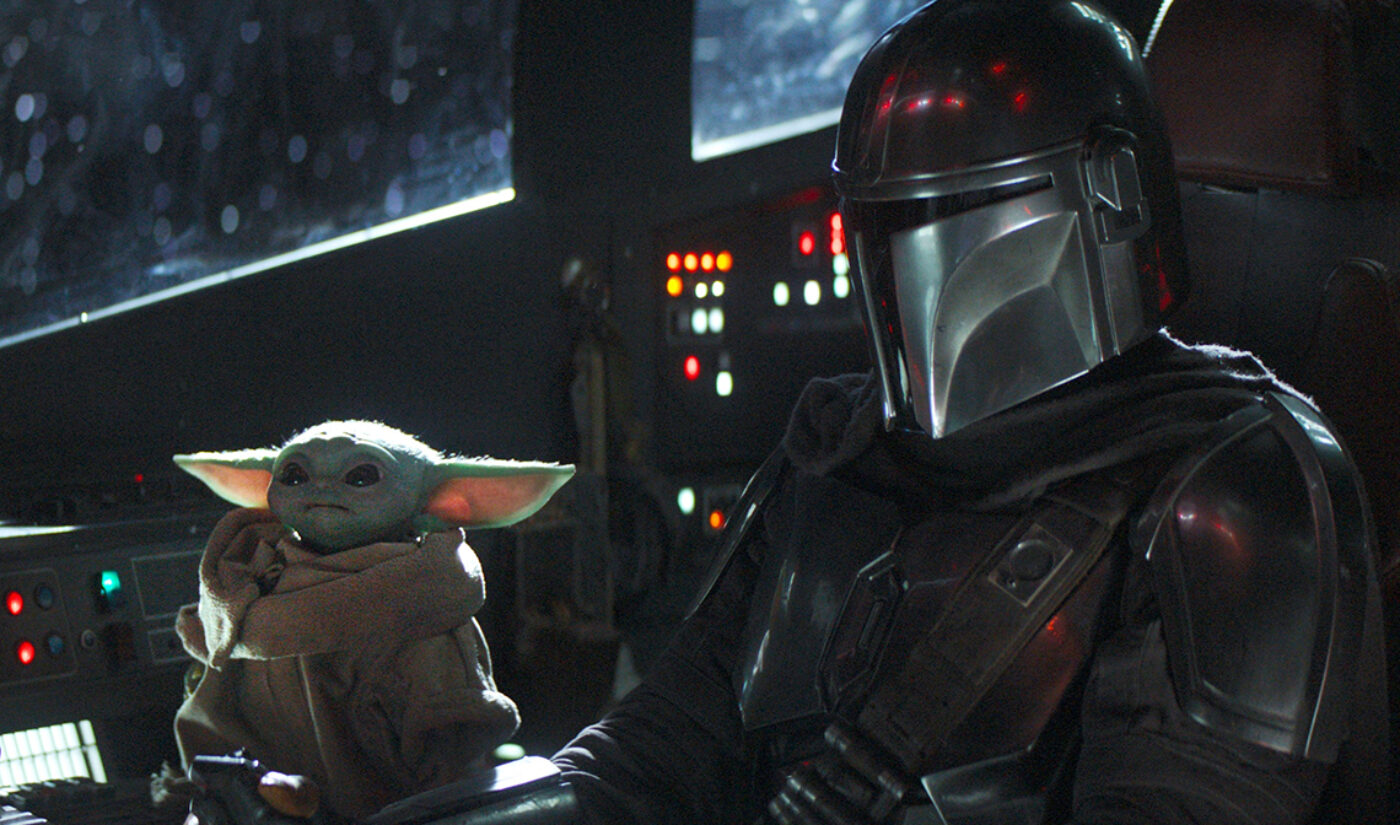 The Mouse House is embracing co-watching: Disney+ has rolled out a feature called GroupWatch that allows up to six users to view a single stream of a movie or TV show.

Currently available only to Canadian subscribers using Disney+ on smartphones, TVs, and computers, the feature appears on title landing pages as a new icon next to the Add to Watchlist and Download buttons. Tap the button, and it launches a lobby from which you can add co-viewers and start the stream:

Once the video is going, any group member can manipulate the stream on their end–pausing/unpausing, jumping forward/back, turning subtitles on/off–and those changes will be reflected across all viewers’ displays. When we tested the function on three accounts, using two smartphones and one TV, individual streams occasionally auto-adjusted, skipping for just a second to ensure uniform synchronicity.

While that commitment to simultaneousness is slick, there is one noticeable thing missing: Unlike many of the third-party watch-together services that have popped up, GroupWatch does not offer any kind of text or voice chat function for group members, so those who want to fully replicate that movie-night feel will have to use an outside app. GroupWatch does let viewers react with a small wheel of emojis, but that can only be done from a smartphone.

Disney told The Verge that it plans to introduce GroupWatch to other regions this fall.

The company is not the first to capitalize on the pandemic-time prevalence of co-viewing. In April, Twitch introduced Watch Parties, which lets Partner streamers broadcast select titles from Amazon‘s Prime Video library to their viewers.